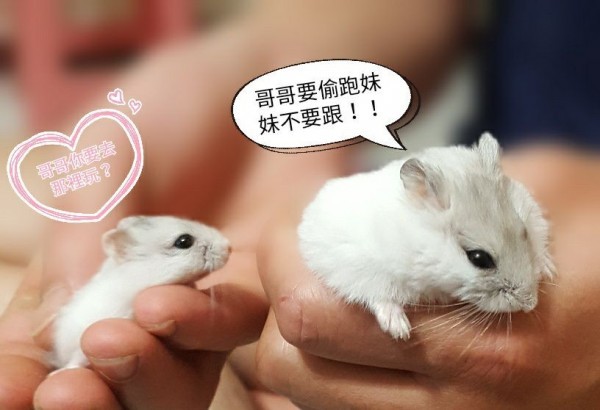 TAIPEI (Taiwan News) -- A Taipei man has been charged with violating the Animal Protection Act (動物保護法) after he was found to have killed a hamster when he got into a heated argument with his girlfriend, reported Liberty Times.

In a fit of rage during an intense argument in August last year, a man surnamed Shih (施) grabbed a cage with a male and a female hamster he had been raising with his girlfriend Chang (張) and smashed it against the wall. When Chang tried to save the hamsters, Shih picked up the male hamster and hurled him against the wall, killing the hapless rodent.

According to an investigation by the prosecution, Shi and Chang after dating for more than three years, but not living together, the couple decided to purchase two hamsters on the internet. They named the male hamster "Mochi," which stayed on weekdays in Chang's apartment in Taipei’s Nangang District, where Shih would visit for time to time to have dinner with Chang.

The prosecution stated on the evening of August 20 last year, the two returned to Chang's residence after dining out. As they started to have a dispute over trivial matters, Chang started to clean the hamster cage.

The female hamster had already been taken out of the cage, while Mochi was still in his burrow inside, when the argument increased in intensity, and Shih suddenly lunged forward and smashed the cage against the wall. Mochi then rolled out of the cage and tried to scurry away, however, Shih spotted him and he snatched the helpless creature and viciously flung him against the wall.

Mochi was badly wounded and soon succumbed to his grievous injuries.

Chang alerted the police, who then notified personnel from the Taipei City Animal Protection Office. An animal forensic physician from the office then dissected Mochi and determined that he had suffered a ruptured spleen and pulmonary blood vessels as a result of physical trauma.

When Shilin District Prosecutors commenced an investigation, Shih confessed to the crime and surrendered himself to officers. Because he turned himself in and cooperated with the investigation, prosecutors requested that the court impose a lighter sentence.

According to local media reports, after the "Mochi Incident" occurred, Shih and Chang changed their relationship status on Facebook from "In a relationship" to "It's complicated." Chang moved out of her apartment into a new flat in New Taipei City.

Chang changed her Facebook photo to two hamsters, and posted links to sites with information about adopting and feeding hamsters. 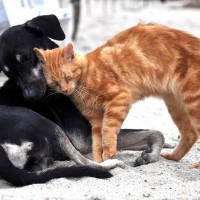 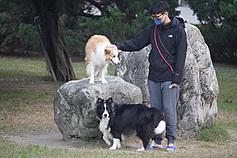 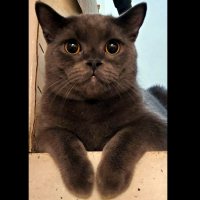 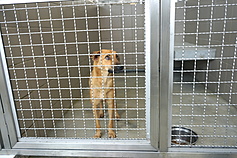 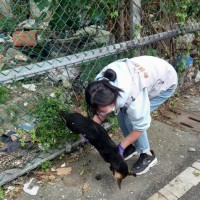