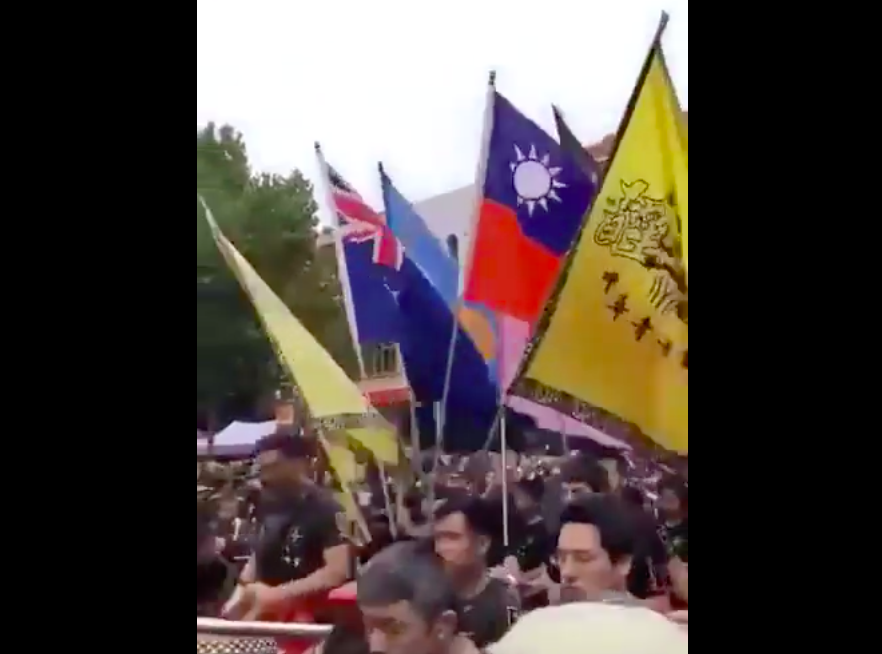 A video posted by "ülimMa" shows a Republic of China flag hoisted at the back of a float carrying a tanggu (堂鼓, traditional Chinese drum) performer. The flag sits alongside the Australian national flag.

According to regular festival attendees, the Chinese Communist Party flags usually seen at the ceremony were nowhere to be found. The Twitter user responsible for the video wrote: “One thing different about Melbourne’s parade this year was that the “five star” flag had disappeared without a trace and was replaced by the “blue sky, white sun” banner.” Screencap from the video (Twitter/@Maiway)

The news follows reports that a Chinese billionaire and regular political donor has been stripped of his Australian visa.

Huang Xiangmo, whose family relocated to Australia seven years ago, is the chairman of a pro-Beijing lobby group and has made donations to both of Australia’s main parties since 2012. His dubious activities induced the forced resignation of an Australian senator, with whom he was friendly, in 2017.

Huang responded to the visa revocation by calling Australia “a giant baby.”

Amid concerns about rising Chinese influence in the country, Australia banned foreign political donations last year. Charities are still able to receive foreign gifts but cannot use the money for political spending. 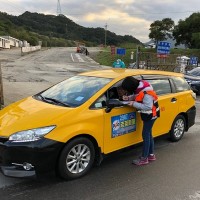