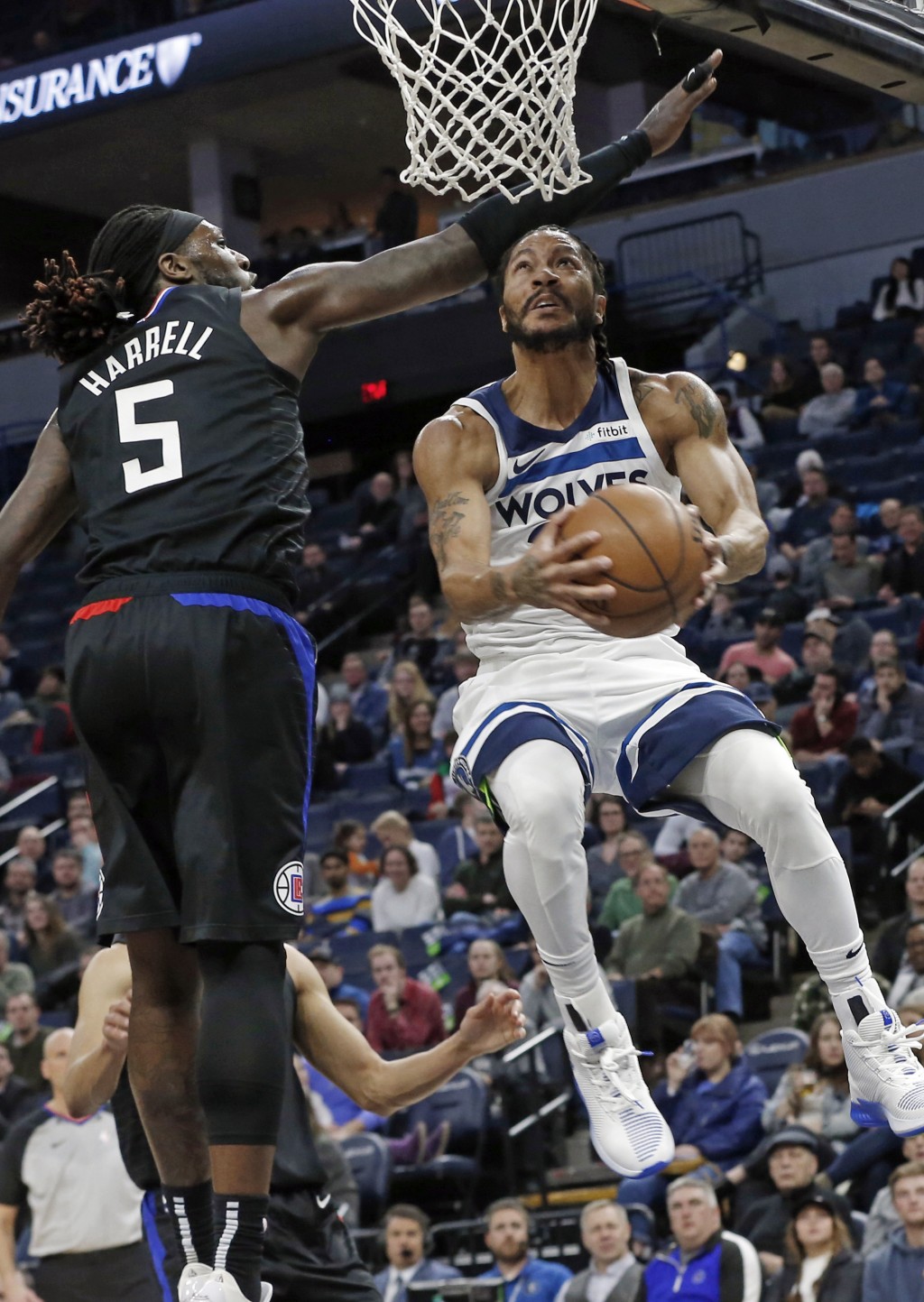 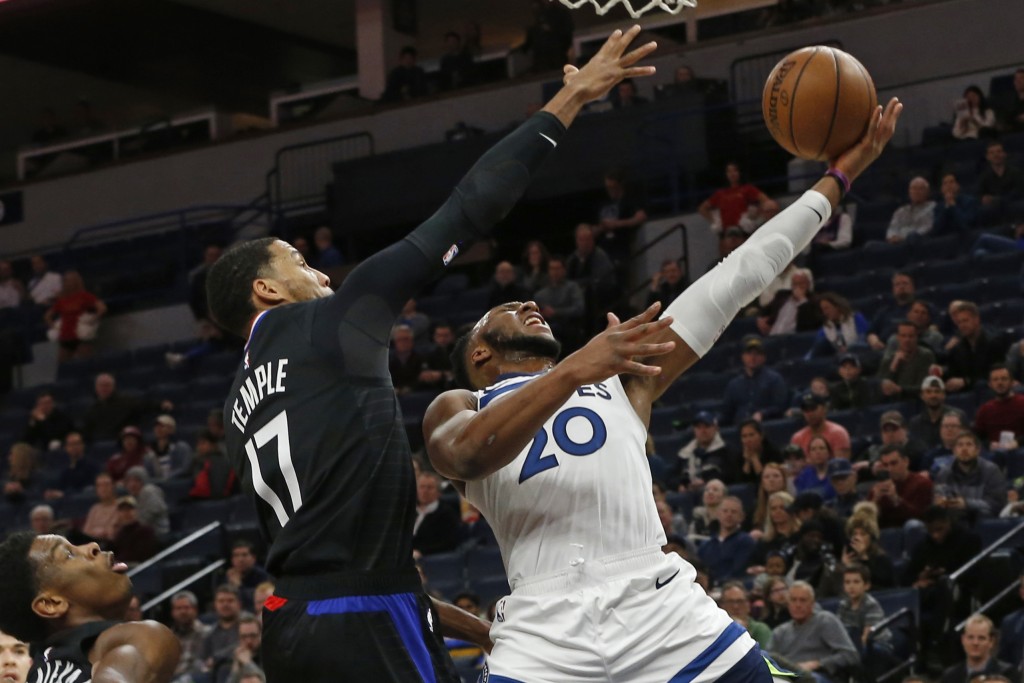 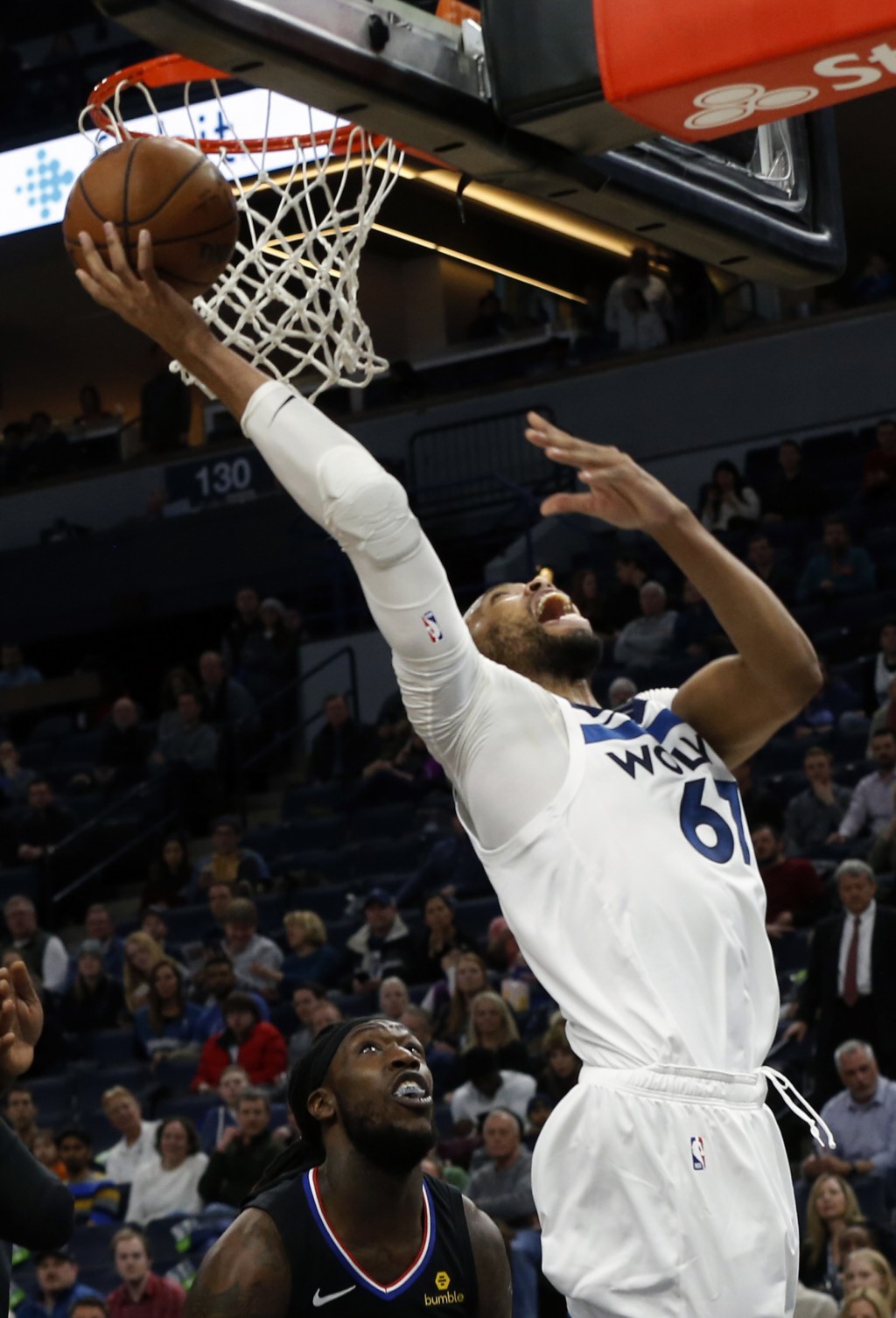 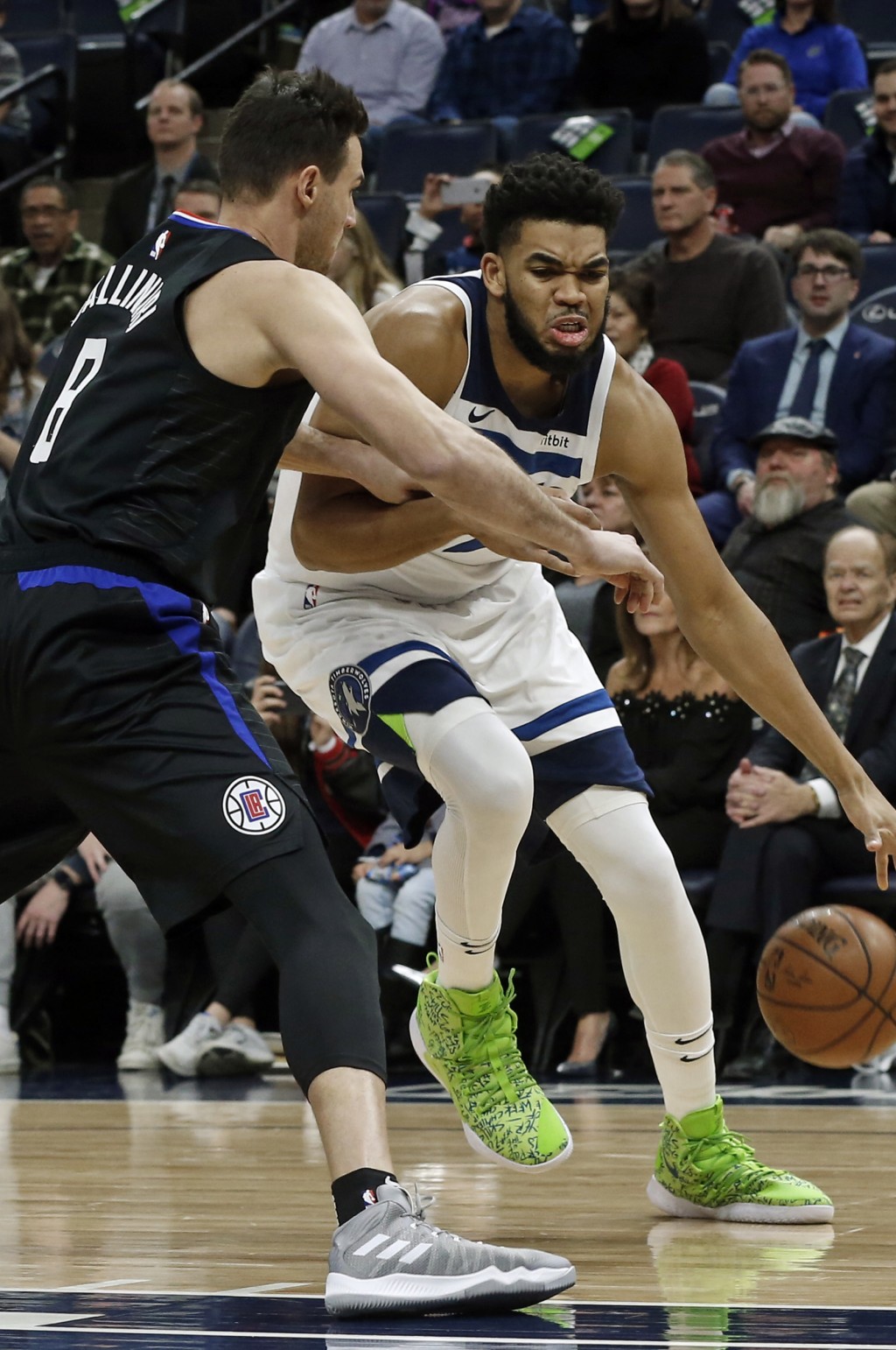 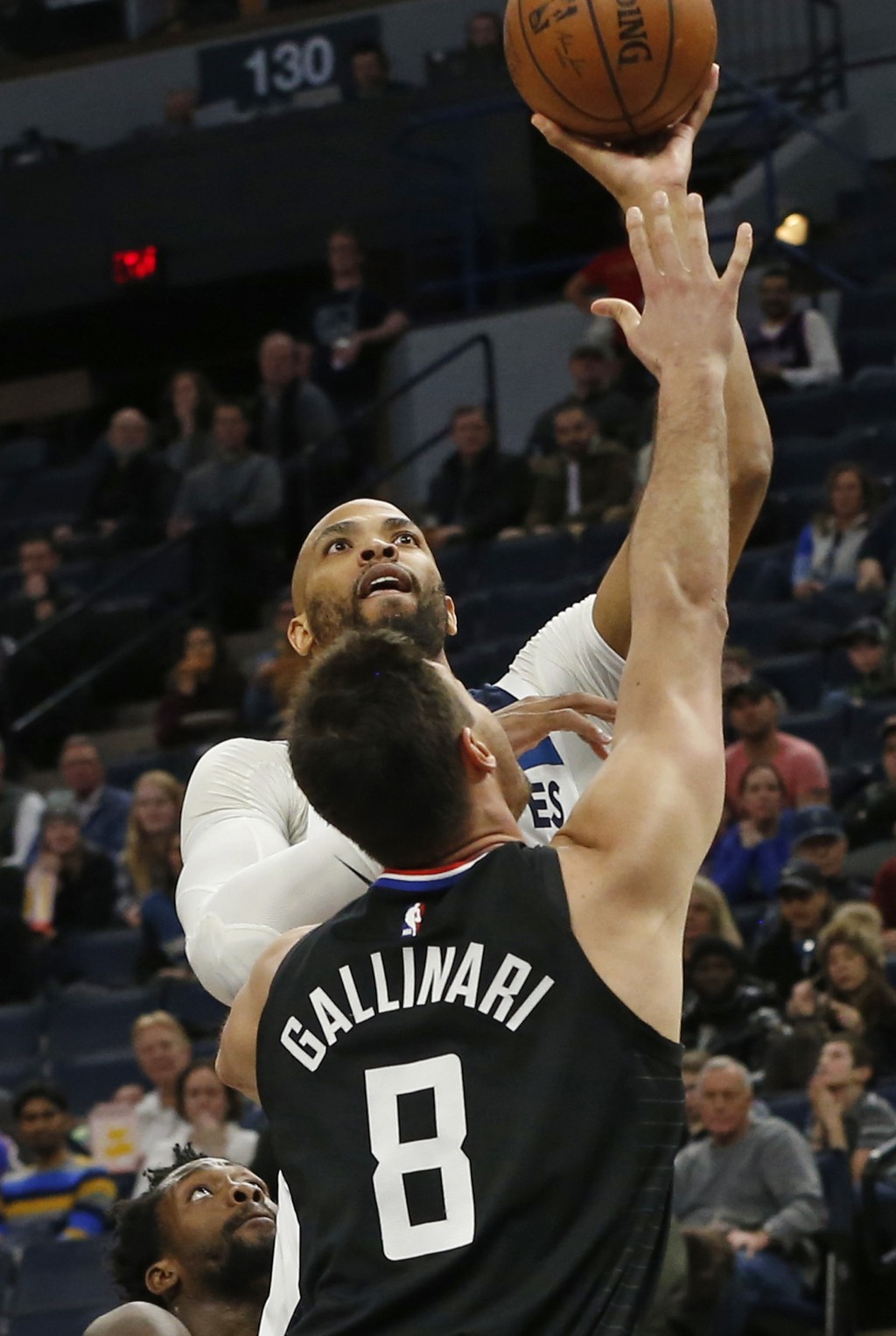 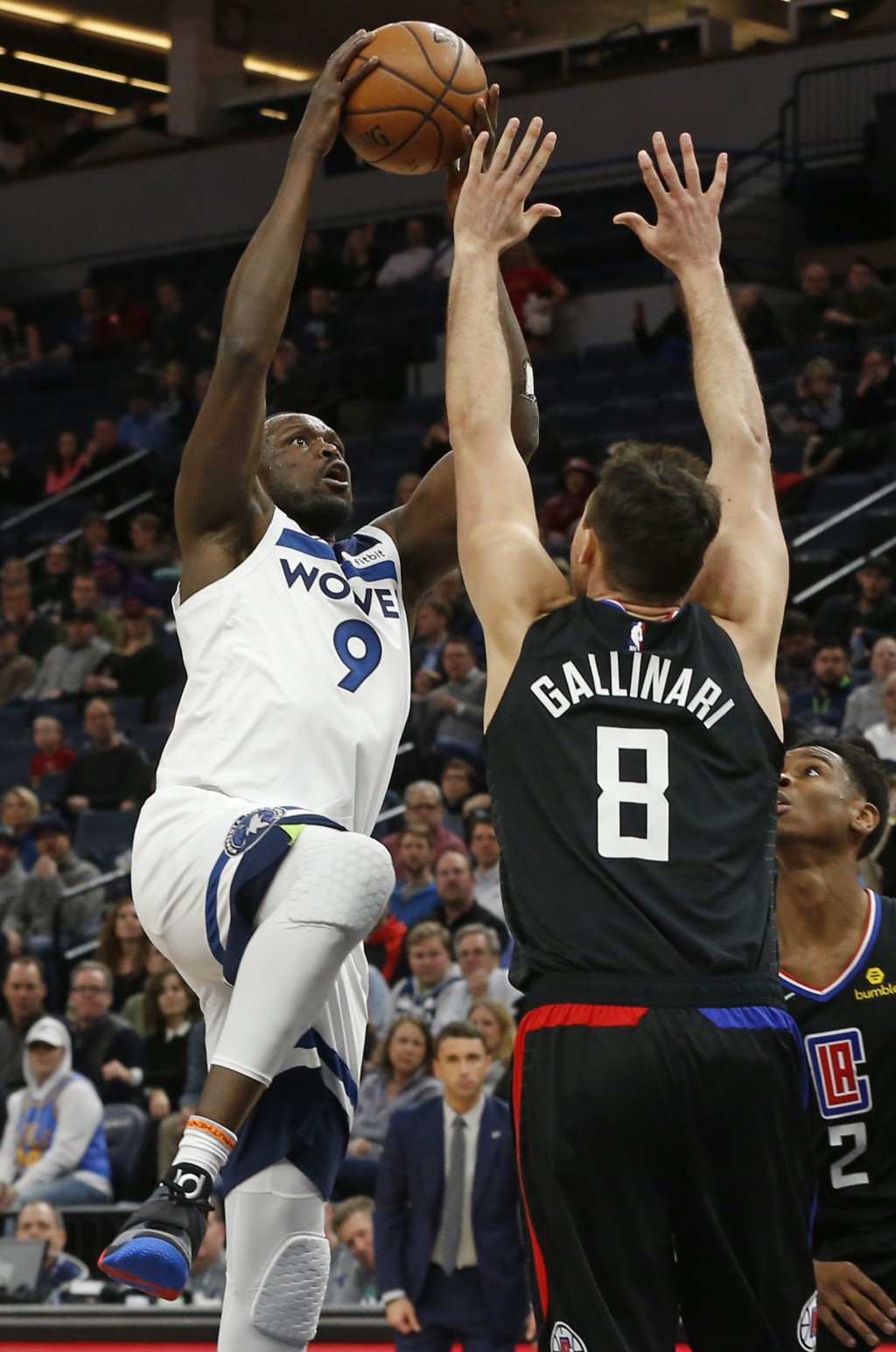 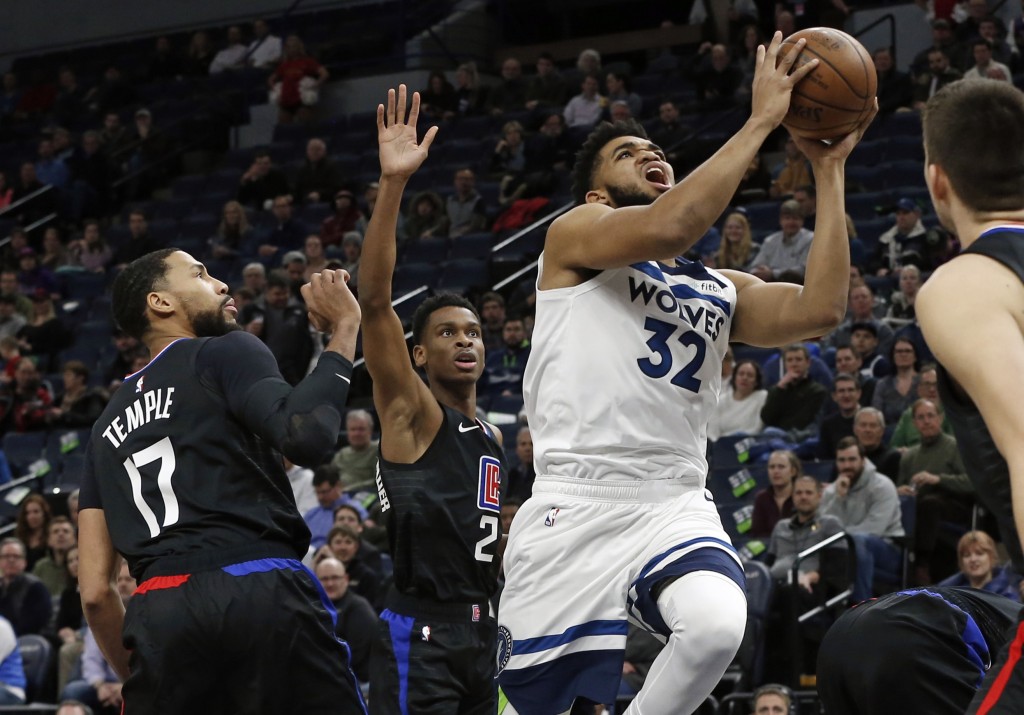 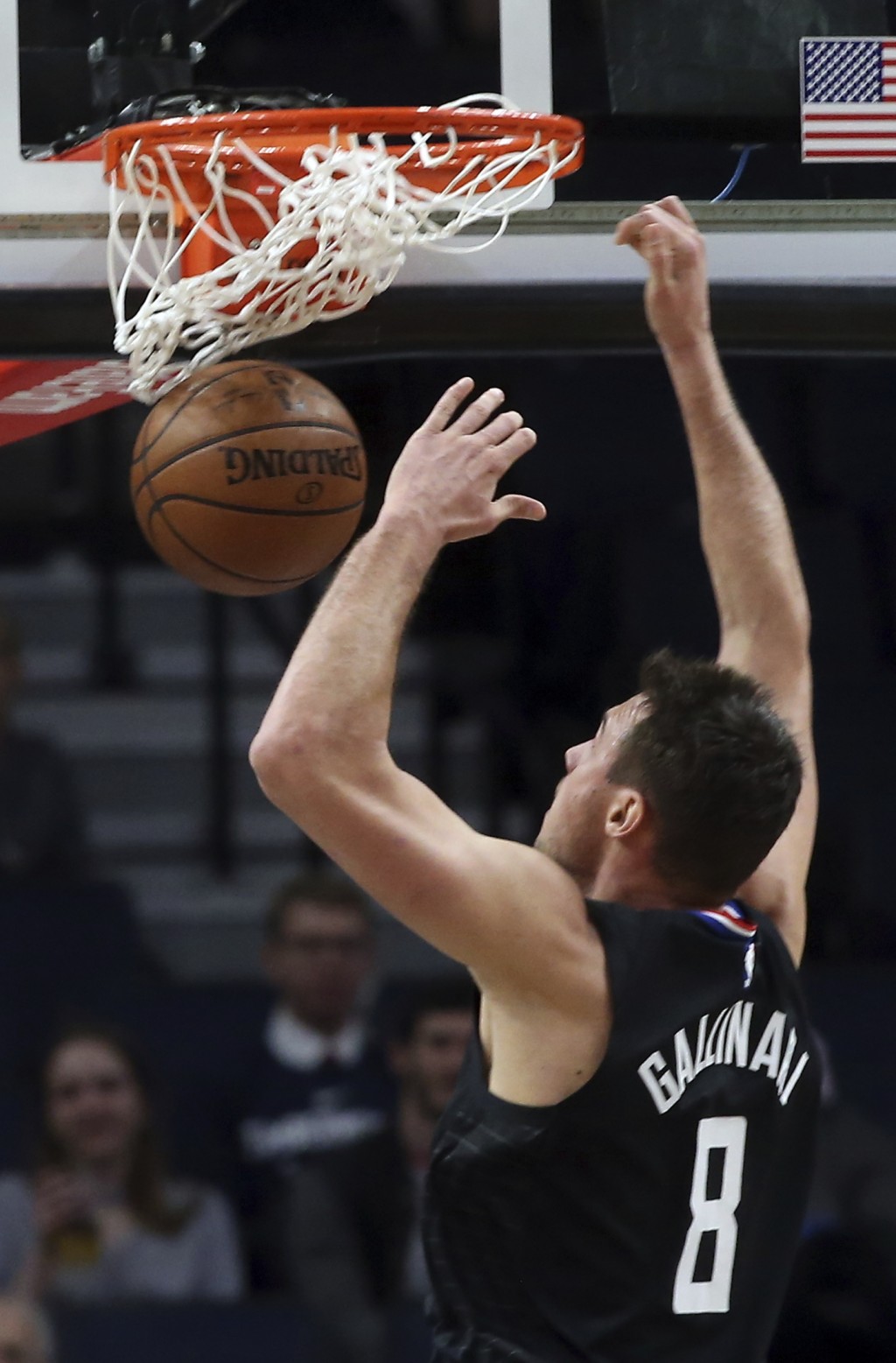 MINNEAPOLIS (AP) — Derrick Rose and Jeff Teague gave a beleaguered backcourt a needed boost and lifted the Minnesota Timberwolves to a 130-120 victory over the Los Angeles Clippers on Monday night.

Rose scored 22 points and Teague added 19 for the Timberwolves, who played without the ill Andrew Wiggins. Rose and Teague both have missed significant time with injuries recently.

Karl-Anthony Towns had 24 points and 10 rebounds for Minnesota, while Dario Saric had 19 points.

Lou Williams scored a season-high 45 points off the bench for the Clippers, making a season-best 16 free throws while going perfect from the line.

Montrezl Harrell added 18 points off the bench for Los Angeles, part of an 89-point effort from the reserves. The Clippers came in leading the league in bench scoring at 51.6 points per game.

Minnesota had lost its previous four games and six of its previous seven while struggling with injuries at the point guard position. On Monday night, the Timberwolves had both Rose and Teague on the court at the same time for the first time since Jan. 20 against the Phoenix Suns.

The Timberwolves had played nine games without having both Teague and Rose available.

Minnesota then scored the first 10 points of the third quarter to open up a double-figure lead. The Timberwolves would go on to lead by as many as 23 points.

Clippers: Williams scored a team-high 11 points in the first half and made only one field goal. His first nine points came from the free-throw line, where he was 9 for 9. Coach Doc Rivers remains close friends with former Timberwolves coach Tom Thibodeau, who was fired on Jan. 6. "We talk a lot," Rivers said. "I tried to get him today a lot to get the scouting report, but he wouldn't give it to me." ... Los Angeles is currently on a 12-day, six-game roadtrip that will cover 6,659 miles. It's the fifth-longest road trip in the NBA this season. ... F Wilson Chandler (right quad strain) and F Luc Mbah a Moute (sore left knee) were sidelined.

Timberwolves: Luol Deng started in Wiggins' place. It was Deng's first start since Oct. 19, 2017, the first game of last season, when he was a member of the Lakers. That was his only appearance of the season. ... The Timberwolves were still without F Robert Covington (bone bruise in right knee) and G Tyus Jones (sprained left ankle). ... G Isaiah Canaan was signed to a second 10-day contract Sunday.