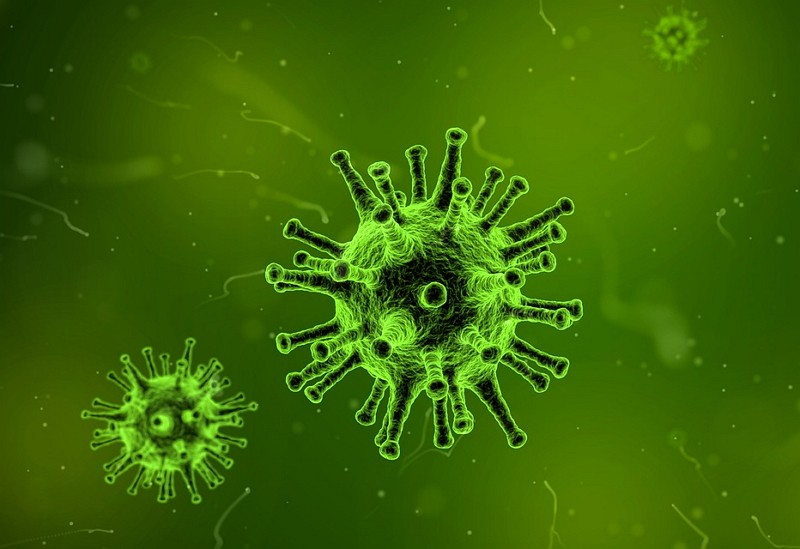 Various types of cell therapy are expected to be allowed in Taiwan starting as soon as this month, and they could benefit some 100,000 cancer patients per year, the government said Sunday.

The new hope for cancer patients and people with other ailments comes after Taiwan amended its "Regulations Governing the Application of Specific Medical Examination Techniques and Medical Devices" in September 2018 to permit six types of cell therapy for blood cancers, strokes, and degenerative joints, among other ailments.

The amendment was designed to close the loophole that forced Taiwanese patients to seek cell therapy abroad, sometimes resulting in disputes due to language barriers and a lack of understanding of the therapy being provided.

Shih Chung-liang (石崇良), head of the Department of Medical Affairs under the Ministry of Health and Welfare, said four medical centers in northern, central and southern Taiwan have applied to provide cell therapies, and their applications are currently being reviewed.

Approval could be given as soon as the end of the month, the Executive Yuan said in a statement.

Once the therapies become available, they could be used to help as many as 100,000 cancer patients per year, Shih said.

Chiou Shih-hwa (邱士華), chief of the Taipei Veterans General Hospital's Department of Medical Research, said cell therapy has been around for 20 years and can be used together with mainstream medicine to help heal cancer or stroke patients who have exhausted other treatment options.

Because cell therapies have been prohibited in Taiwan, some terminal cancer patients have sought cell therapy in other countries, at a cost of at least NT$1 million (US$32,400) for each course of treatment, he said.

But that can be risky because of the different medical standards in different countries and problems with follow-up care back in Taiwan, Chiou said.

Allowing local hospitals to provide the treatments to patients in Taiwan will be good for patients, the medical sector and hospitals, he said.

Among the six cell therapies permitted under last September's amendment that could soon be available is T-cell immunotherapy for blood malignancies and solid tumors that do not respond to other treatments.