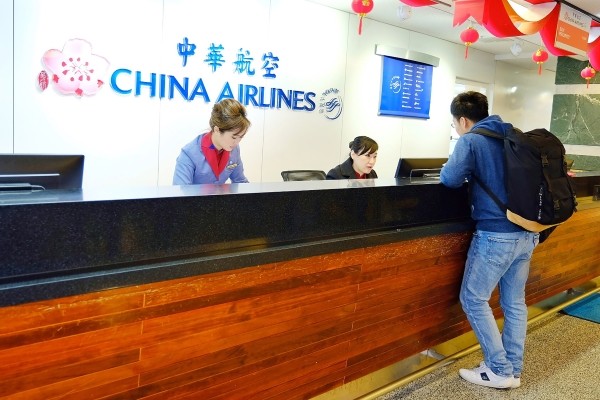 Despite 10 hours of negotiations facilitated by the Ministry of Transportation and Communications (MOTC) yesterday, neither side could find common ground as the pilots’ union remained firm in its demand for additional backup pilots on flights lasting eight hours or more, while the airline refused to budge. In order to bring a swift end to the strike, union members said they are planning to stage a sit in at the MOTC.

The Pilots Union Taoyuan represents 900 of CAL's 1,300 pilots. Of these, over 400 have joined in the strike thus far.