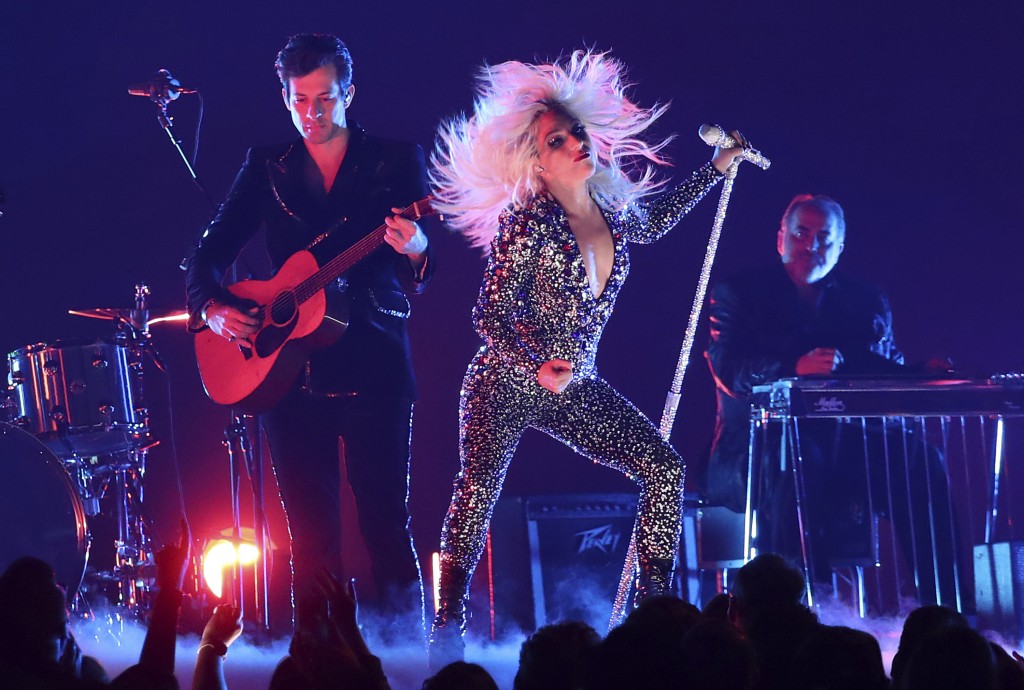 The Nielsen company on Monday estimated the Grammy audience size at 19.9 million. The 2018 audience of 19.8 million had been the Grammys' smallest audience in a decade.

Generally the Grammys has reached between 20 and 30 million the past decade, with a high of 39.9 million in 2012 when it was held shortly after Whitney Houston's death.