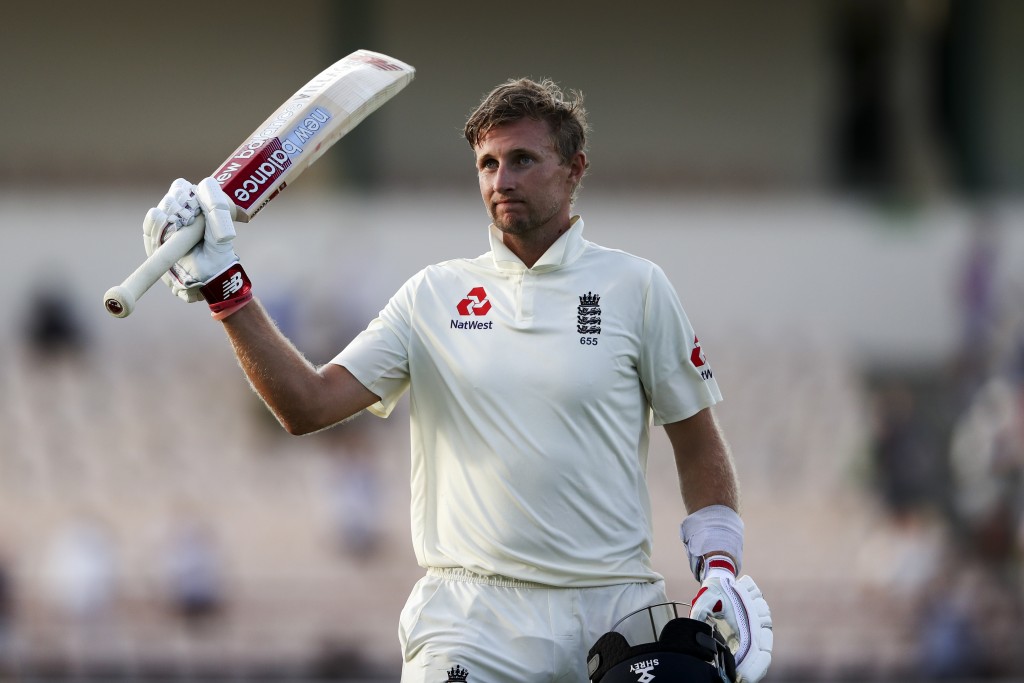 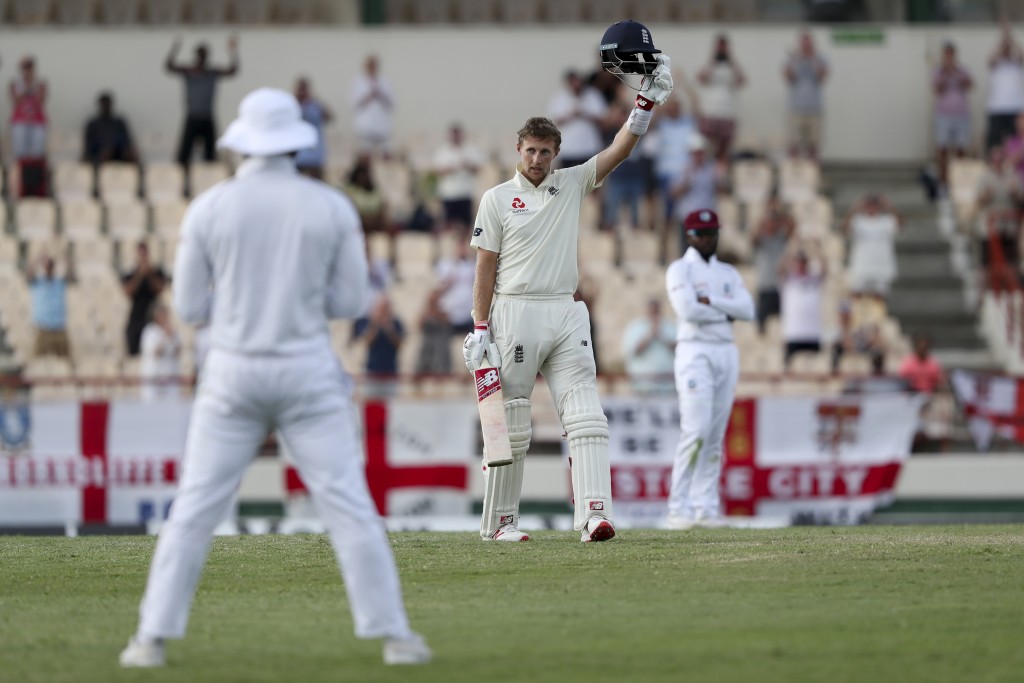 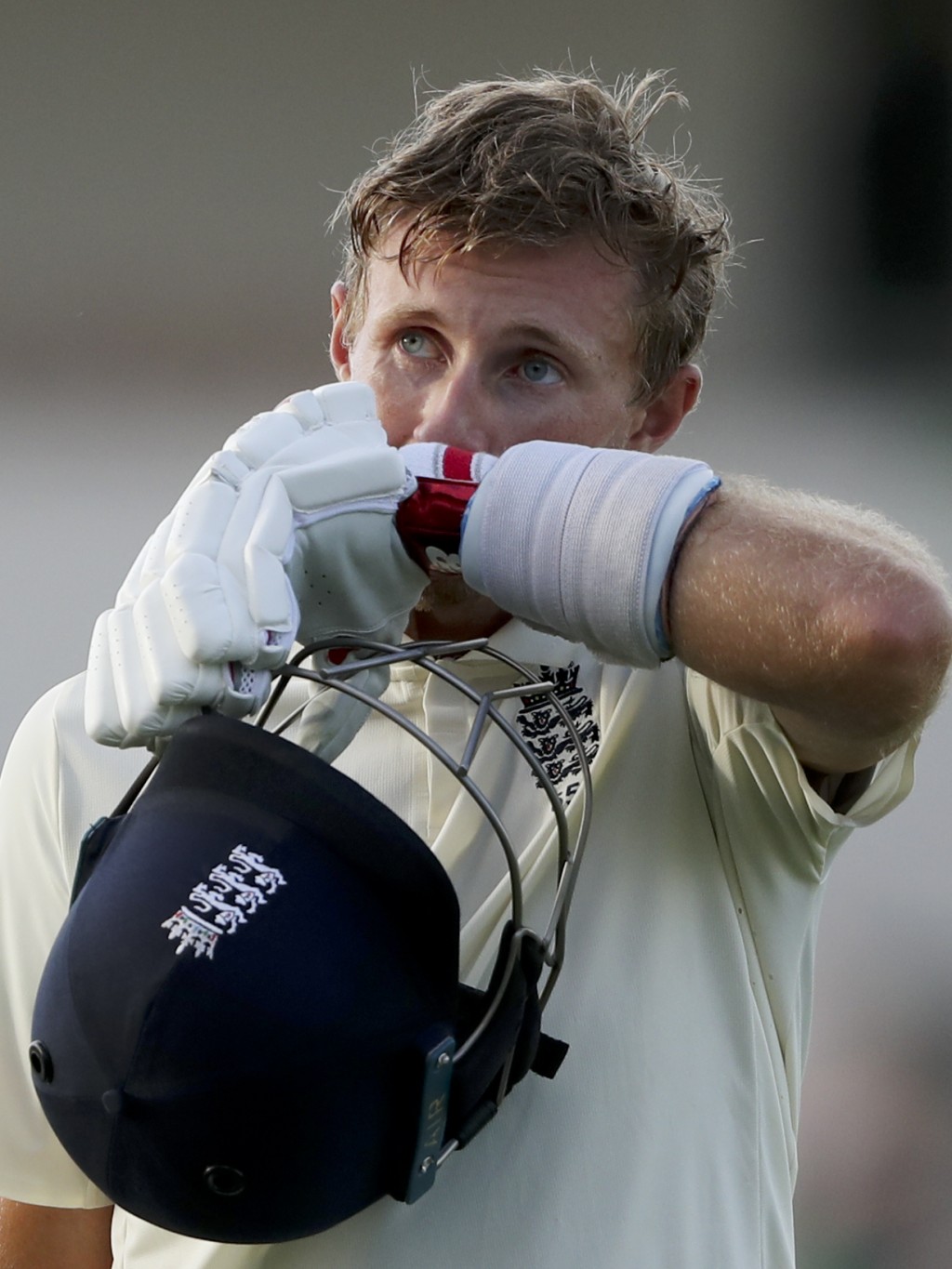 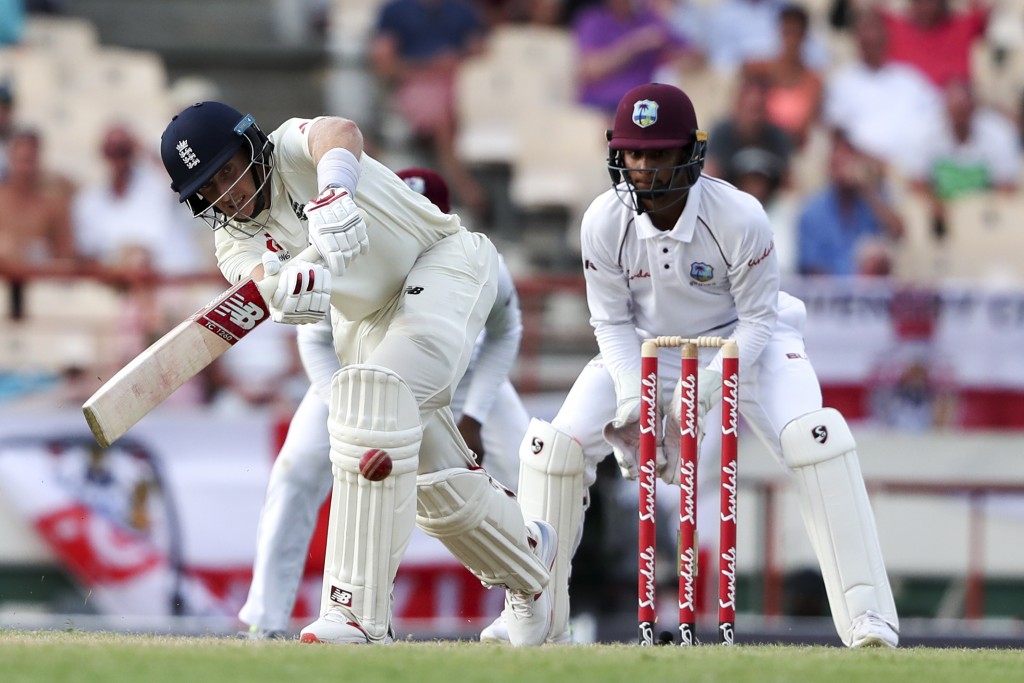 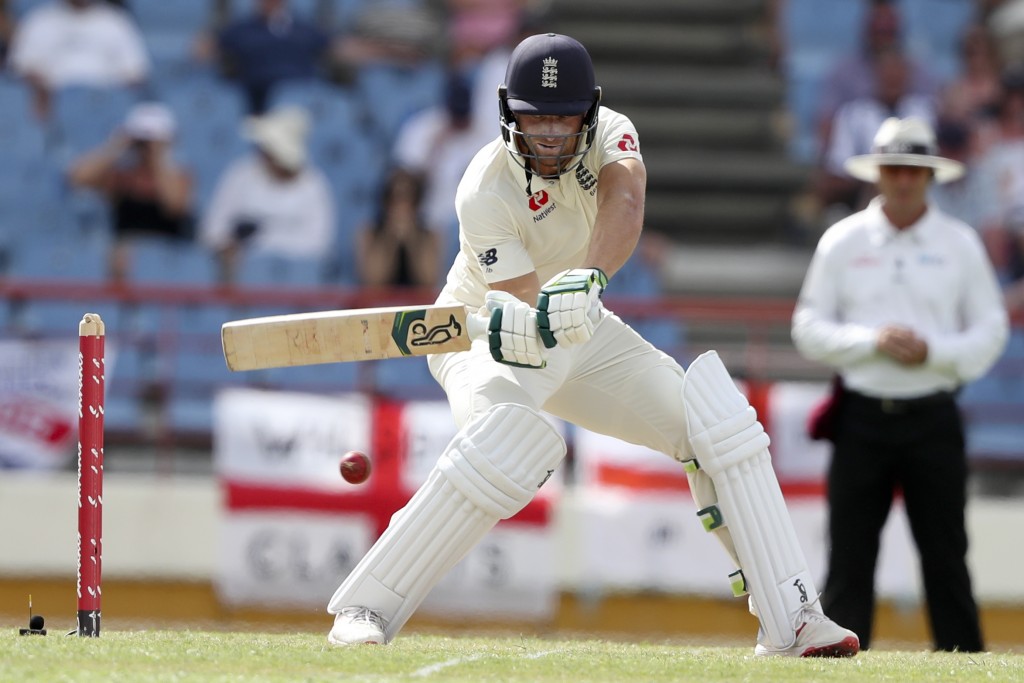 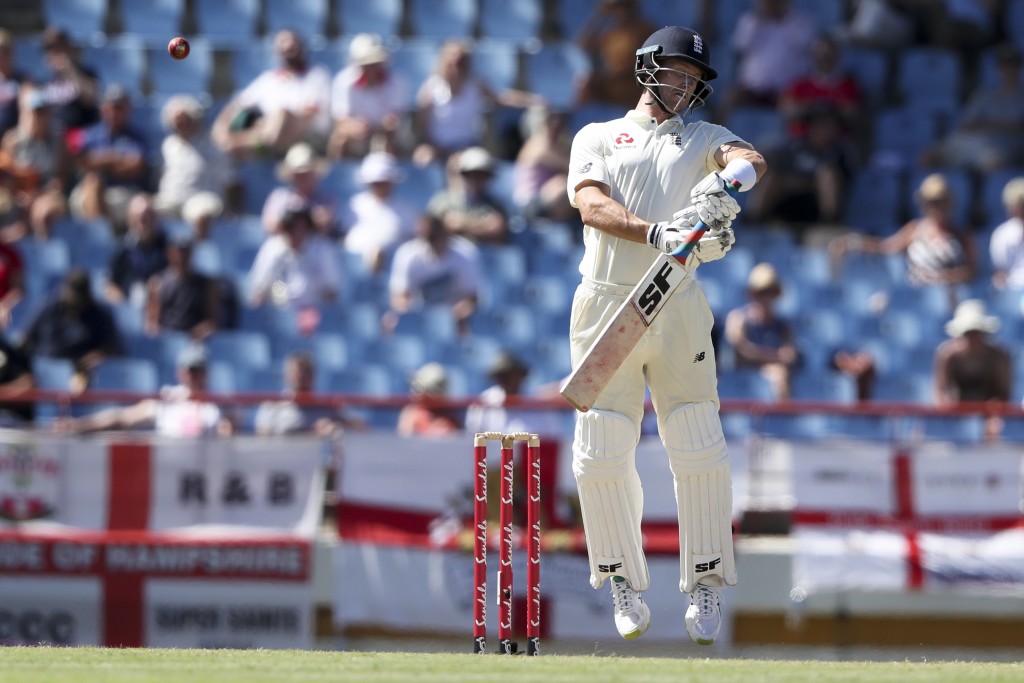 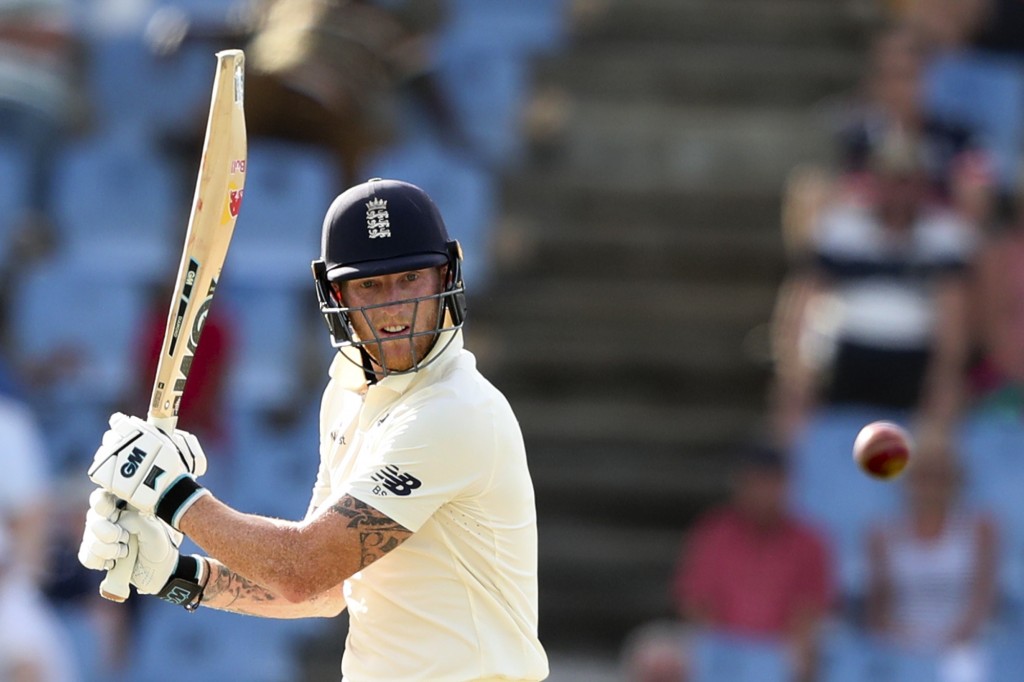 Root was 111 not out, reaching his first half-century and century in eight innings, with the West Indies already having won the series 2-0.

Beside Root was Ben Stokes, on 29 not out.

They were hardly threatened on a flattening pitch against an attack with lost allrounder Keemo Paul during the fourth over of the day. Paul, playing in place of suspended captain Jason Holder, was chasing a Denly cover drive to the boundary when he pulled up lame. He strained his right quadricep and had to be taken away on a stretcher. This was while Darren Bravo was not fielding because of a finger injury.

Paul's absence was all the more obvious because he took a wicket with the first delivery of the day, a loosener which opener Rory Burns clipped straight to square leg.

Alzarri Joseph took the catch, and also dismissed the other opener, Keaton Jennings, who took a deflection off his thigh pad on to his leg stump while on 23 off 99 balls.

Root joined Denly and they led England through lunch at 108-2 until Denly, dropped on 12, was out also on his 99th ball. He hit 11 boundaries then nicked behind.

Buttler survived given out caught behind off Roston Chase, on video review. But as soon as the West Indies took the new ball, Buttler lost his off stump to Kemar Roach.

Root's first fifty came from 120 balls, and his confidence showed as the second fifty needed only 69 more balls. He brought up his 16th test century by hitting Joseph back down the ground.

The century was bittersweet, however, because Root made 4, 22, 7 and 7 in the two previous tests in which England was thrashed, and 15 in the first innings.

It's up to him to decide how much time England wants to give itself over the next two days to bowl out a patched-up West Indies and earn a consolation win.