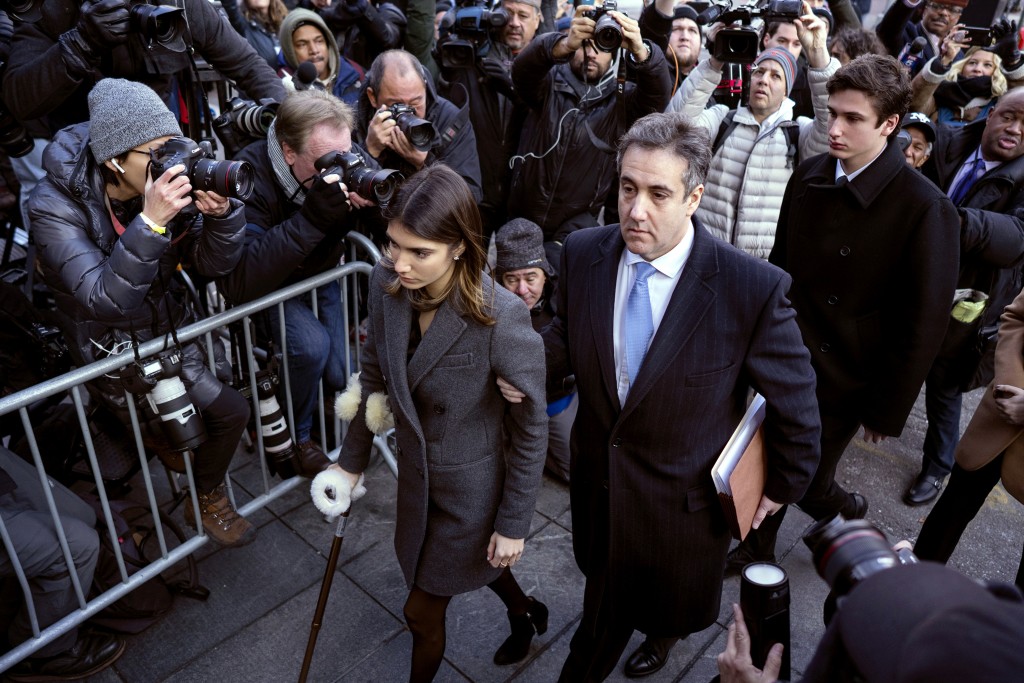 WASHINGTON (AP) — An attorney for Michael Cohen says his closed-door testimony before the Senate intelligence committee has been postponed "due to post-surgery medical needs."

Cohen, President Donald Trump's former personal lawyer, is under subpoena from the committee and was scheduled to talk to the panel Tuesday. Cohen's attorney, Lanny Davis, said in a statement on Monday that the interview had been postponed for medical reasons.

This is the third time Cohen has postponed congressional testimony. It is unclear if he has scheduled a new date to speak to the Senate investigators, who subpoenaed him to appear. Aides to Senate Intelligence Committee Chairman Richard Burr, R-N.C., and the top Democrat on the panel, Virginia Sen. Mark Warner, declined to comment.