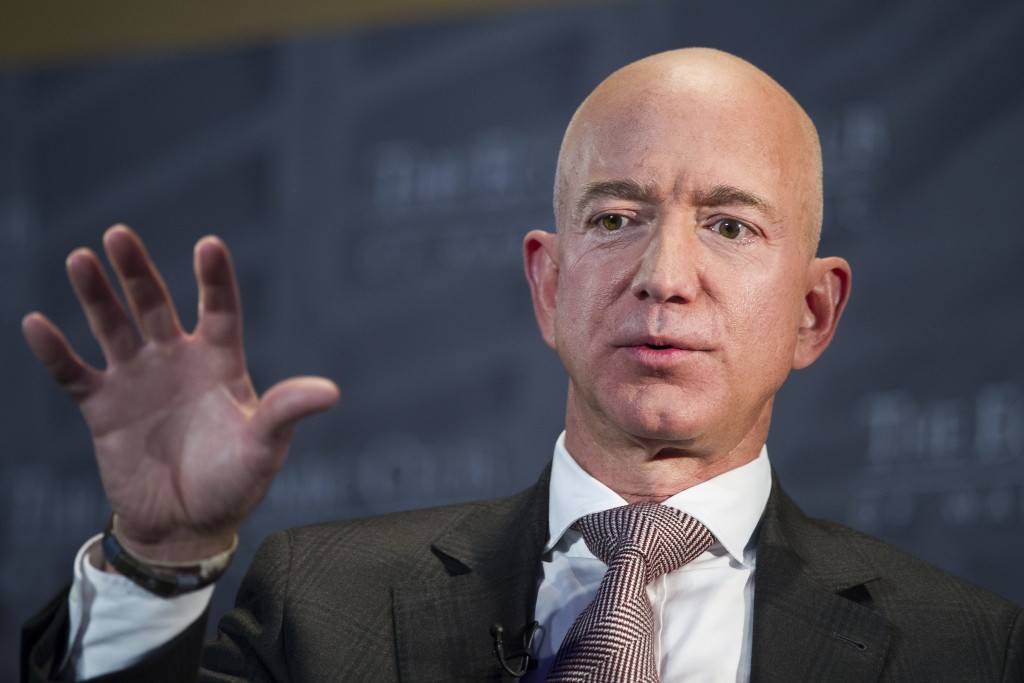 That's according to a person familiar with the matter who spoke Monday to The Associated Press. The person wasn't authorized to discuss the matter publicly and spoke to AP on condition of anonymity.

The Enquirer published a story last month that included racy texts between Bezos and former TV anchor Lauren Sanchez. Bezos said the tabloid later threatened to expose his revealing photos if he didn't have his private investigators back off.

The person says those investigators identified Michael Sanchez, a California talent manager, as the person who leaked the texts.