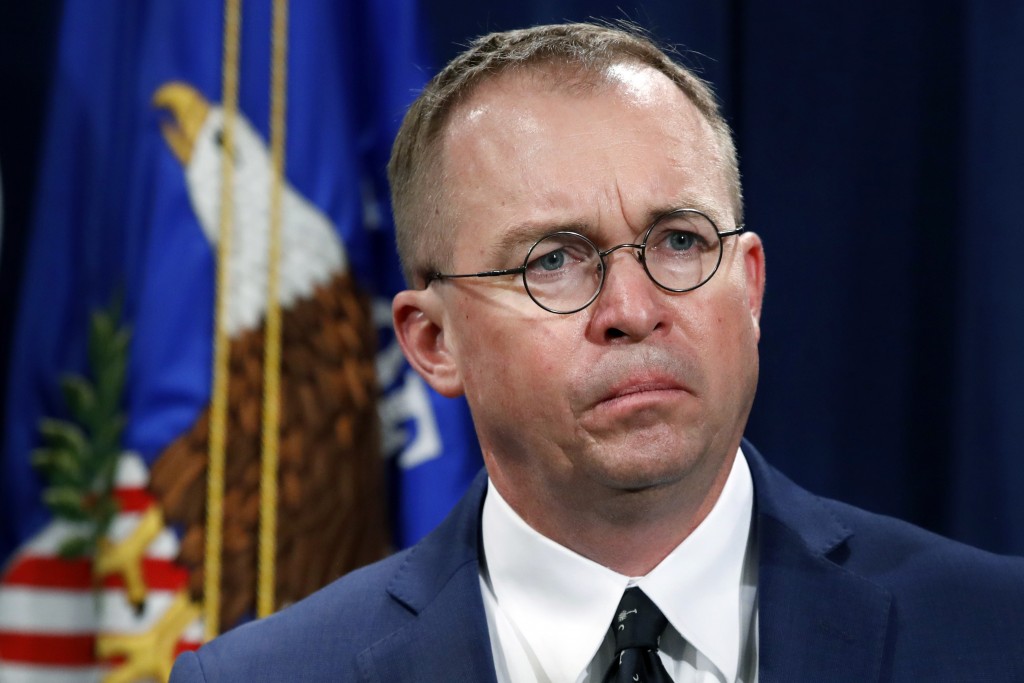 WASHINGTON (AP) — The Latest on government negotiations over border security (all times local):

McConnell complained Monday that Democrats are asking for too much from Republicans in the negotiations over President Donald Trump's demand for money to build a wall on the Mexican border, his premier campaign promise.

In exchange for some funding for border barriers, Democrats want limits on the number of immigrants whom Immigration and Customs Enforcement can detain for illegal crossings and other violations. It's a way to slow the Trump administration's aggressive deportation policies.

Chief budget negotiators are meeting again Monday to resume talks that sputtered over the weekend. They face Friday's deadline to fund the government or risk another partial shutdown.

The White House is refusing to rule out the possibility that the federal government may shut down again.

Negotiators are clashing over whether to limit the number of migrants authorities can detain, creating a new hurdle for a border security compromise that Congress can accept.

With a Friday deadline approaching, the two sides remain separated over how much to spend on President Donald Trump's promised border wall.

Rising to the fore is a related dispute over curbing Immigration and Customs Enforcement, or ICE, the federal agency that Republicans see as an emblem of tough immigration policies.

People involved in the talks say Democrats have proposed limiting the number of immigrants in the country illegally and caught inside the U.S. — not at the border — that the agency can detain.