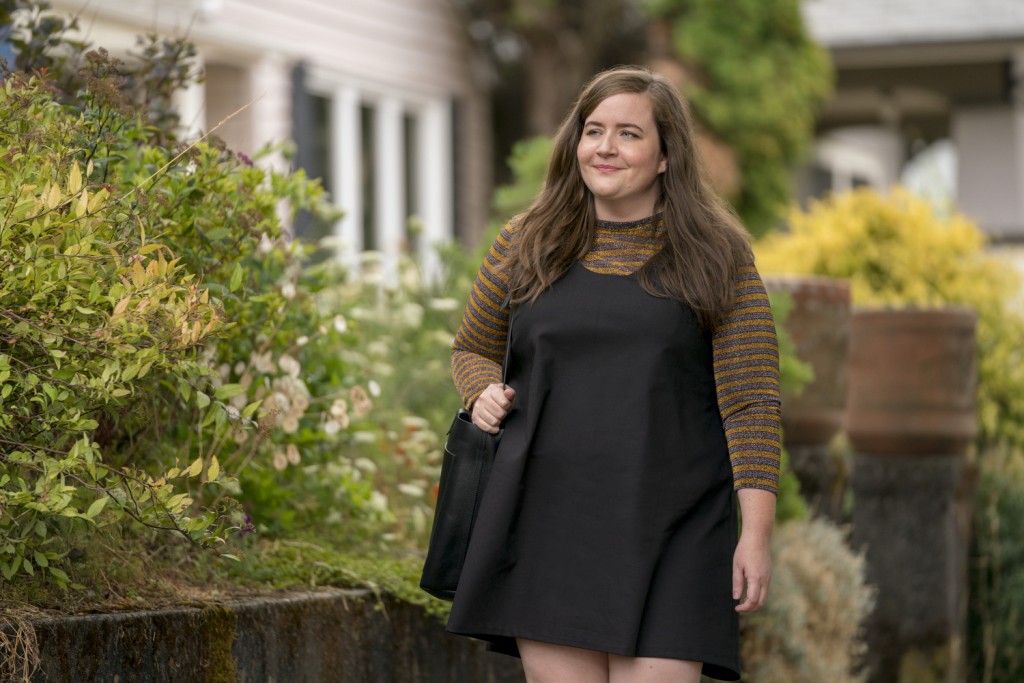 PASADENA, Calif. (AP) — "Saturday Night Live" star Aidy Bryant says she was drawn to the Hulu series "Shrill" because of the chance to play a woman who is more than her weight.

The six-part comedy is based on Lindy West's memoir, "Shrill: Notes from a Loud Woman," which Bryant said struck a chord with her.

Bryant said she identified with the book's portrayal of a world that tells a heavy woman she's wrong for existing the way she does, even if she has a lot to offer.

But Bryant said "Shrill" isn't what she called "a fat festival." Instead, she said, it's like any TV show that follows the life of its character, she said Monday.

It also addresses the issue of abortion, as does West's memoir.