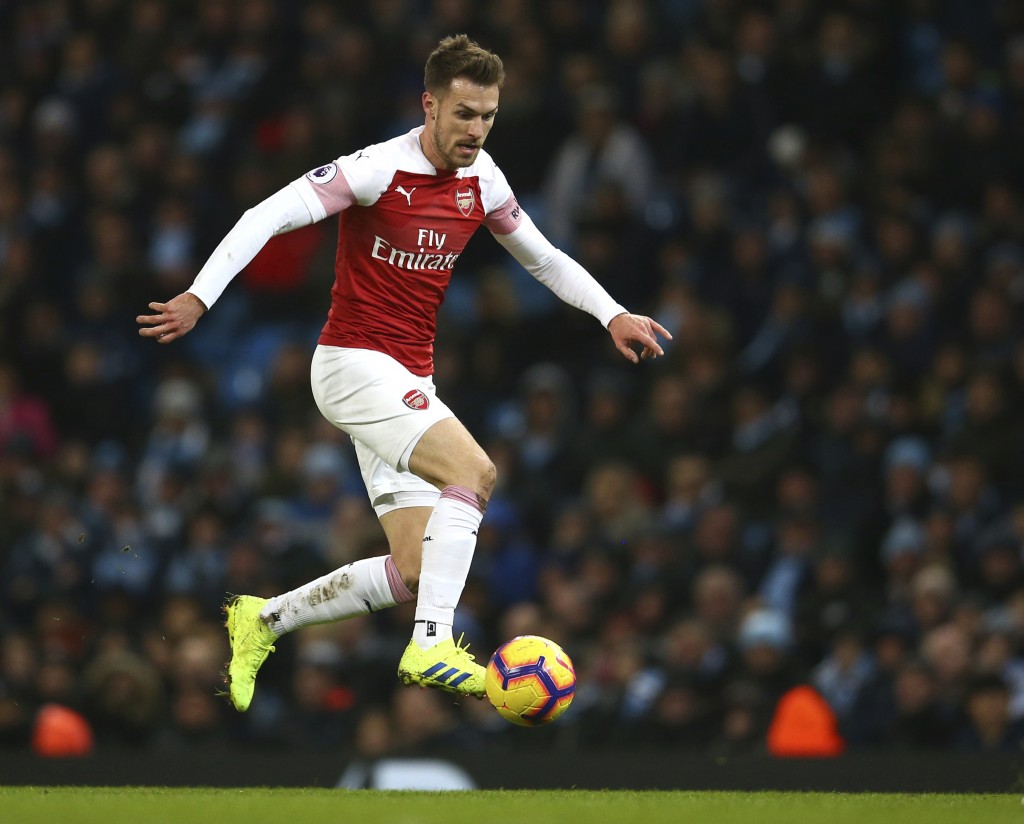 Juventus says Ramsey will join in July on a four-year contract and that registering the midfielder will incur costs of 3.7 million euros ($4 million).

Ramsey has been at Arsenal since 2008 and his contract expires at the end of the season, allowing him to secure his move in advance to Italy.