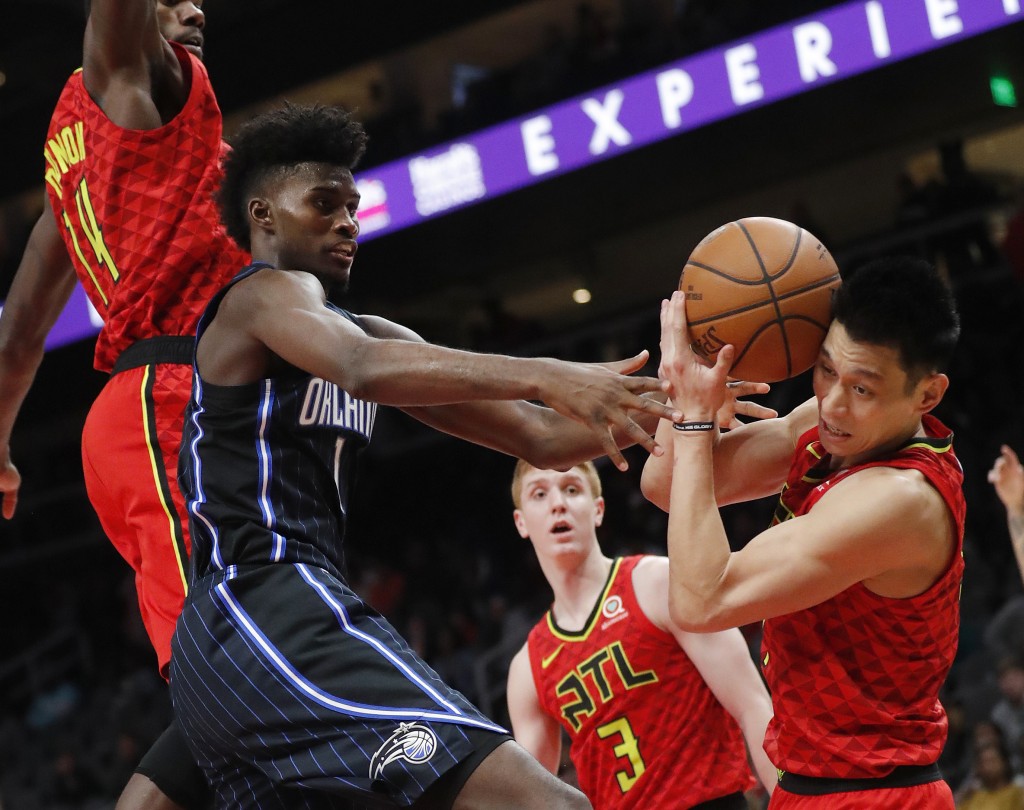 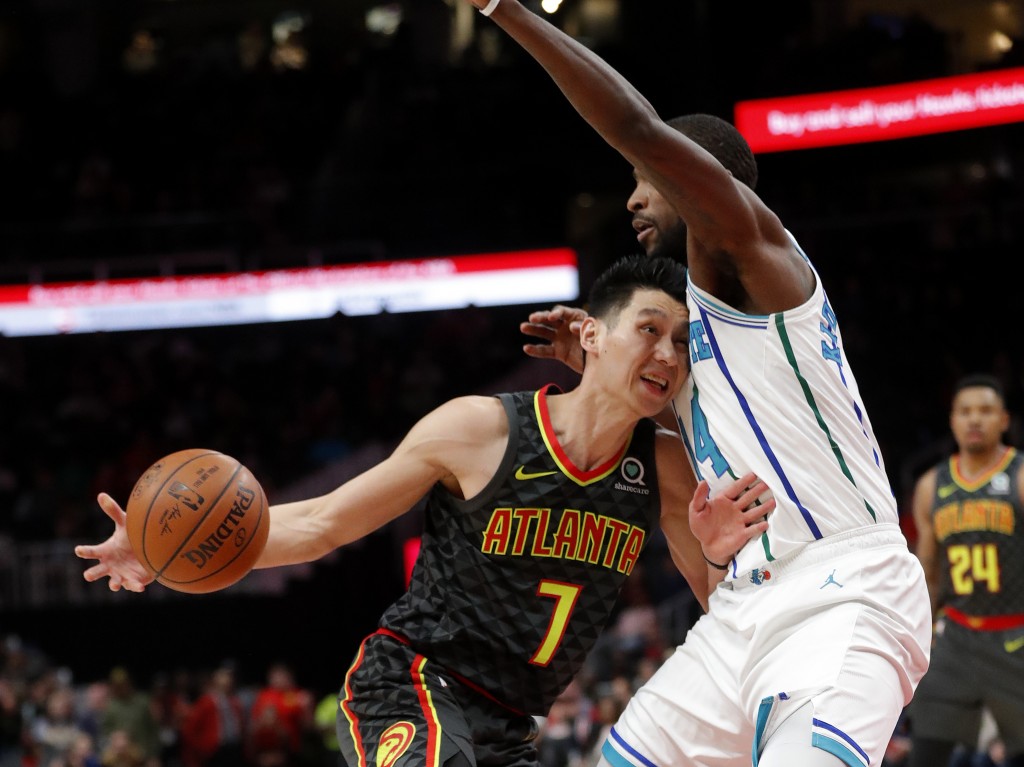 MIAMI (AP) — Jeremy Lin is about to be on the move again, with the veteran guard in the process of getting bought out by the Atlanta Hawks so he can sign with the playoff-contending Toronto Raptors.

Jim Tanner, one of Lin's agents, confirmed the pending move to The Associated Press. ESPN first reported Lin's plan to join the Raptors.

Toronto will become Lin's eighth NBA franchise, after stints with Golden State, New York, Houston, the Los Angeles Lakers, Charlotte, Brooklyn and this season Atlanta. He appeared in 51 games for the Hawks, all but one of those as a reserve, averaging 10.7 points this season on nearly 47 percent shooting.

Lin gives the Raptors obvious depth at both guard spots, and will likely — once he clears waivers and joins Toronto — spend time backing up both point guard Kyle Lowry and shooting guard Danny Green.

The plans to enter into an agreement with Lin comes one day after the Raptors finalized the conversion of two-way player Chris Boucher's contract to an NBA standard contract.

The Raptors entered Monday 41-16 and second in the Eastern Conference behind only NBA-leading Milwaukee.