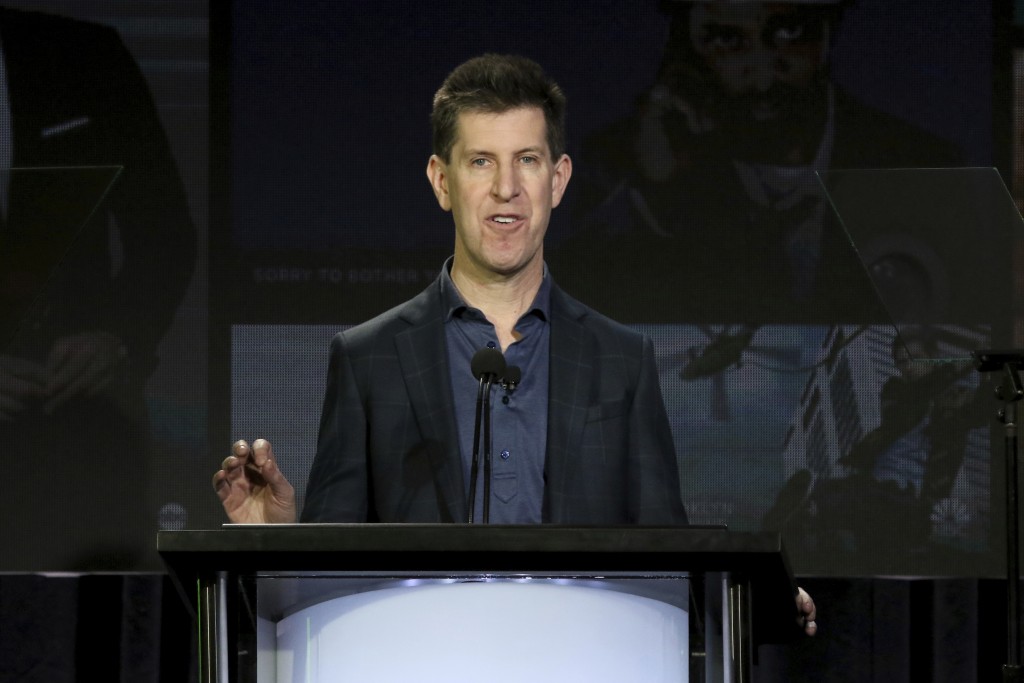 PASADENA, Calif. (AP) — Hulu is teaming with Marvel to make four separate animated series based on comic book characters like Howard the Duck.

Director Kevin Smith and comics Chelsea Handler and Patton Oswalt are among the people who have signed deals with the streaming service to help produce the cartoons. Smith is taking on the Howard the Duck series.

Other shows revolve around M.O.D.O.K., a villain with an enormous head; Hit-Monkey, about a Japanese snow monkey turned assassin; and Tigra and Dazzler, two superheroes who work in Los Angeles.

Hulu senior vice president Craig Erwich said Monday that animation is a particular favorite for its users. Since the deal was just signed, there's no estimate on when the series will be ready.