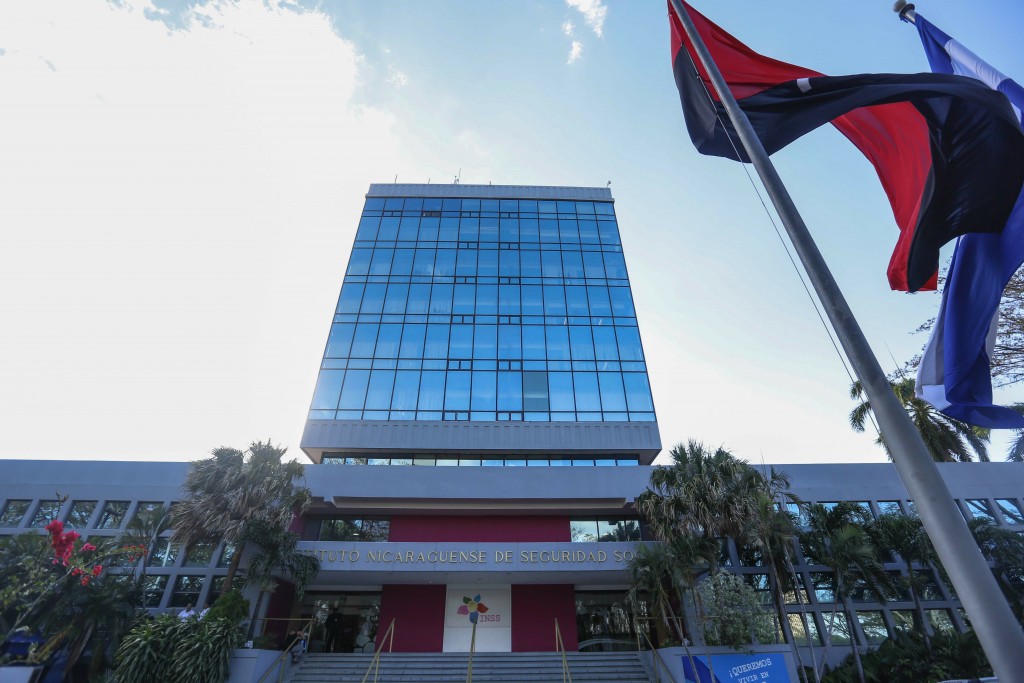 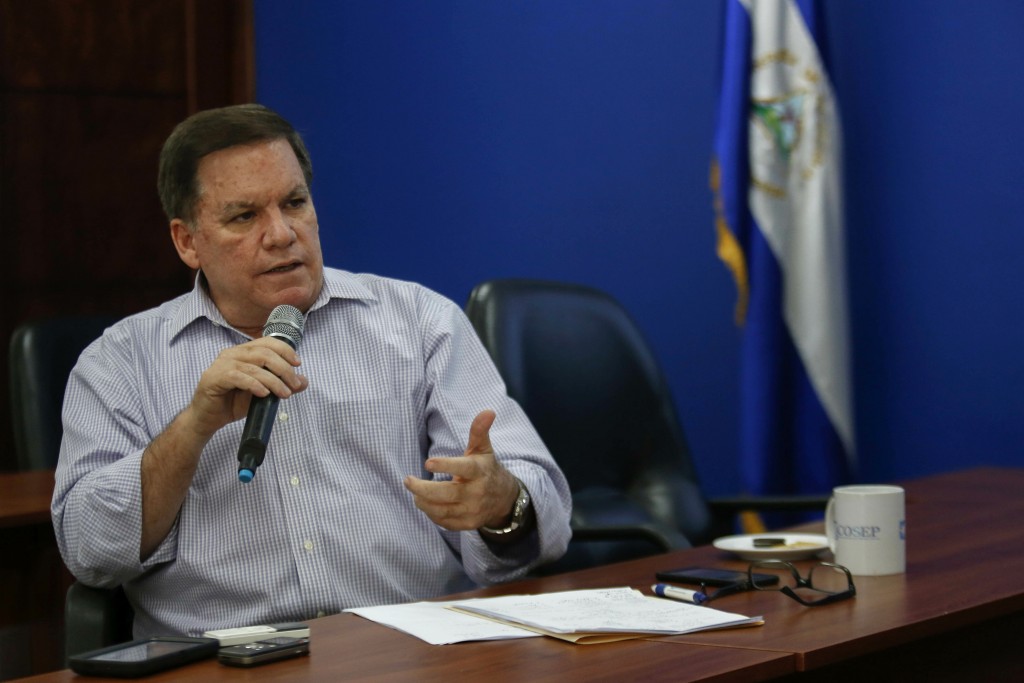 The unrest led authorities to quickly withdraw the measure, but as the protests boiled for months and broadened into demands that President Daniel Ortega leave office, security forces responded with a harsh crackdown that killed over 300 people. Hundreds more were arrested and an estimated 50,000 fled into exile.

Now, with the dissident movement cowed, a new plan to cut pension payments by 30 to 40 percent and raise payroll taxes is taking effect. And economists and businesspeople are warning that it threatens to have even more severe effects for Nicaraguans and could plunge the country into deeper recession and unemployment.

"This measure is absolutely much more drastic since it's not gradual but instead immediate, and it will affect the nearly 800,000 insured in the country," said Mario Arana, who was minister for development, head of the Treasury and president of Nicaragua's Central Bank during the 2001-2006 administration of Ortega's predecessor.

"All sectors of the economy will be damaged," Arana said.

The social security package was approved in January by a legislature dominated by Ortega's allies and took effect Feb. 1.

At the same time, the tax that funds disability, age and death insurance programs is rising from 10 percent to 14 percent.

That has people like Mercedez Ramirez, who owns a beauty salon in the capital of Managua, worried. Over the last decade, she has already seen her clientele plummet and had to lay off two of her four stylists. Now she doesn't know if she can afford the social security taxes for the two who remain.

"This situation can't go on," Ramirez said. "If I let my employees go I'll have to close my business and then ... what will we live on? My children are out of work."

Gustavo Porras, an Ortega ally who heads congress, which begins a new session Tuesday, said the change aims to "guarantee payment of all pensions and the rights of workers that were won under this government."

Yet authorities have not detailed how reforms will affect the finances of the Social Security Institute. Nor have they said whether they will address administrative costs at the agency, whose budget as of November was running at a record deficit of $86 million, up 57 percent from a year earlier.

Enrique Saenz, an economist and former lawmaker who left Nicaragua months ago due to his opposition to Ortega, characterizes the crisis at the institute as a problem of Ortega's own creation, blaming "fiscal mismanagement, professional incompetence and irresponsible populism."

Saenz said the institute was operating with a $60 million surplus when Ortega returned to power in 2007. But over the last 12 years its administrative costs more than doubled and its payroll more than tripled to over 4,000 workers, while executive positions rose from 10 to 136, he said.

The International Monetary Fund has been warning since 2017 that the agency's troubled finances threatened what had been relative stability in Nicaragua before the political crisis. The economy had been averaging annual GDP growth of about 4.5 percent since 2014.

Despite the new tax increases, Nicaragua has not seen a repeat of last year's mass protests. And it seems unlikely to, since Ortega, a 73-year-old ex-guerrilla who was first president from 1985 to 1990, forcefully quashed the challenge to his power, including effectively outlawing opposition demonstrations since September.

The Associated Press and rights groups have documented physical abuse and torture of some people taken into custody. Many others lost jobs, were expelled from universities, or suffered other reprisals for taking part in protests.

"We are not in the streets because there is a state of terror in Nicaragua, because there are police and shock troops that arrest you and beat you," said Ana Margarita Vijil, leader of the dissident Sandinista Renewal Movement, which the government accuses of promoting a "terrorist coup."

Still, Vijil insists there will be protests because "this type of reforms ... only aggravate the crisis."

The 2018 political crisis pummeled the Central American nation's economy, particularly tourism, commerce, infrastructure and investment. About 350,000 jobs were lost, including 160,000 that paid into the social security system, and the economy contracted 4 percent, according to World Bank figures.

Jose Adan Aguerri, president of the High Council of Private Enterprise, contends the new overhaul will cause more joblessness and capital flight, run businesses into bankruptcy and inflate the cost of basic goods. The council is preparing to mount a legal challenge.

"Let us remember that the political cost of applying these reforms and provoking more unemployment will be on the hands of the government," Aguerri said Friday at a news conference.

According to the Central Bank, about 58 percent of the workers who receive social security payments get less than $307 a month. The cost of the basic monthly food basket stood at $415 as of December.

Also worried are some 82,000 Nicaraguans who are over 55 years old and about to retire, and whose pensions stand to fall by 30 percent to 40 percent.

"I turn 60 this year and plan to retire in October, but under this law I will no longer get $400 in a monthly pension but just $280," said a private accountant who insisted on speaking anonymously for fear of reprisals.