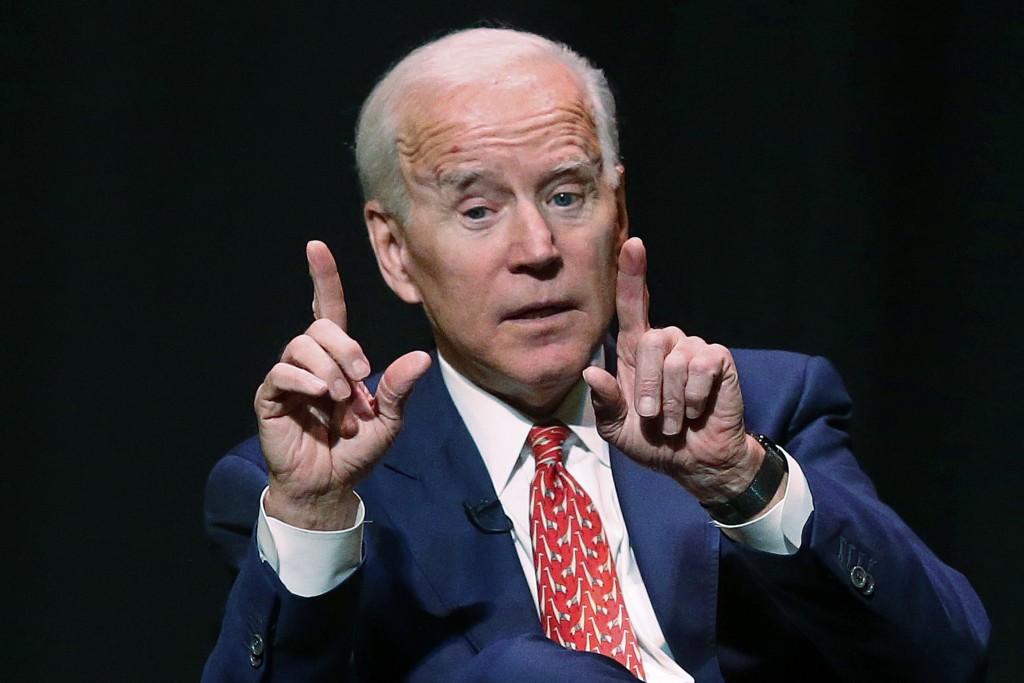 That makes him an outlier among Democrats eying the White House. Nine Democrats have announced full-fledged campaigns, two have launched exploratory committees, and several others are also blanketing Iowa, New Hampshire and South Carolina.

In a wide-open race, Biden's take-it-slow approach has given other candidates a head-start in fundraising, scooping up top tier staff and perfecting their pitch to voters. It's also given them a chance to chip away at what would be a central argument of a Biden campaign: that he is the only candidate who can defeat President Donald Trump in 2020.