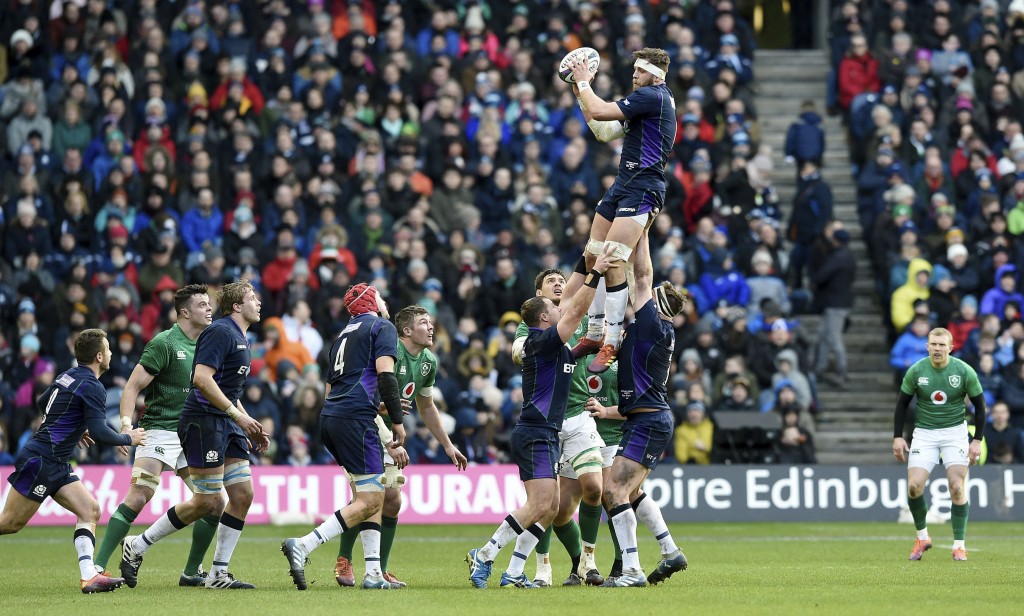 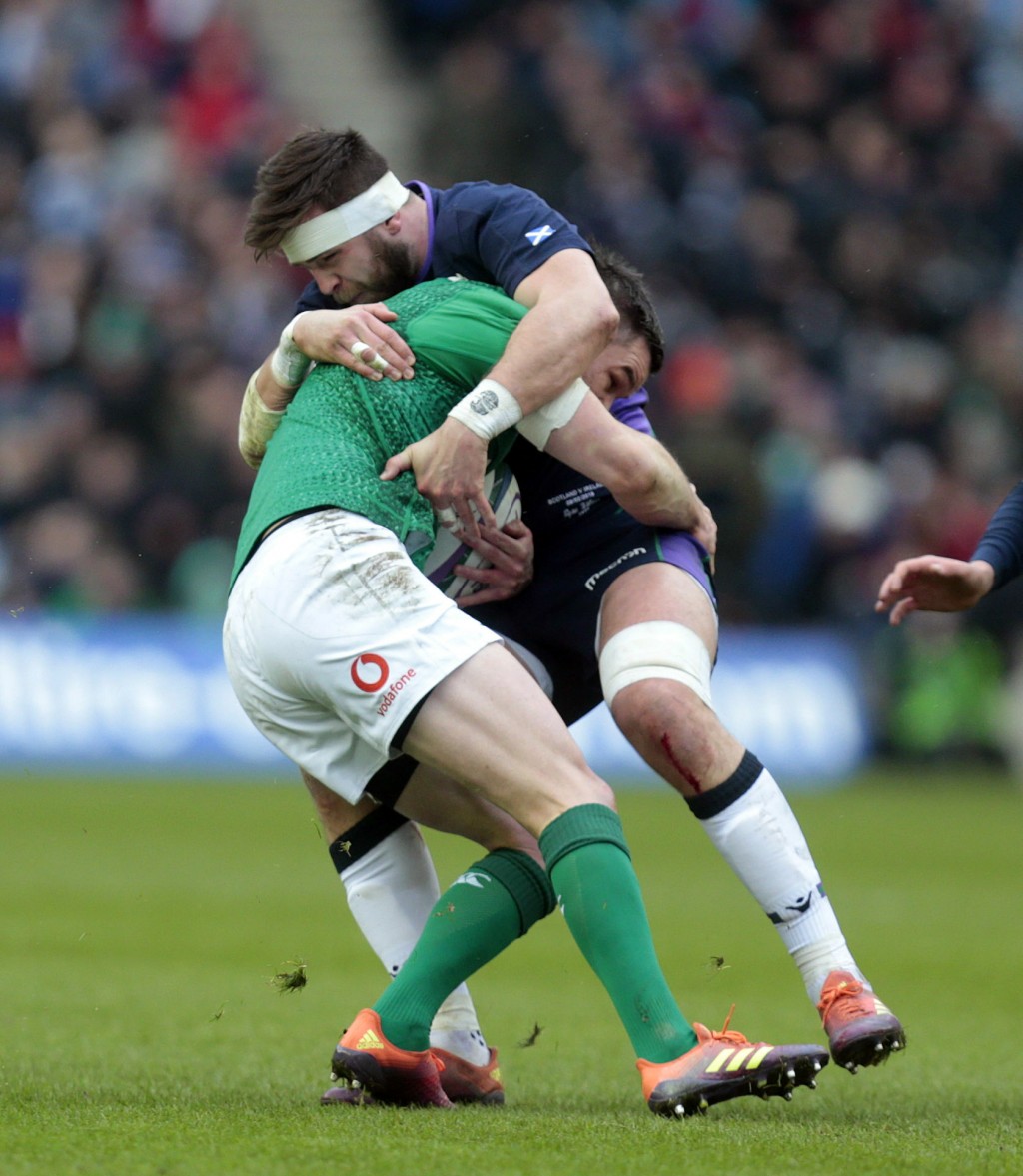 Wilson was injured on Saturday in the 22-13 loss to Ireland at Murrayfield.

However, they have remained in the squad and will be assessed by a specialist this week, the Scottish Rugby Union said on Monday.

Scotland's next game is against France on Feb. 23 in Paris, where the Scots have not won in 20 years. They finish against Wales and England.