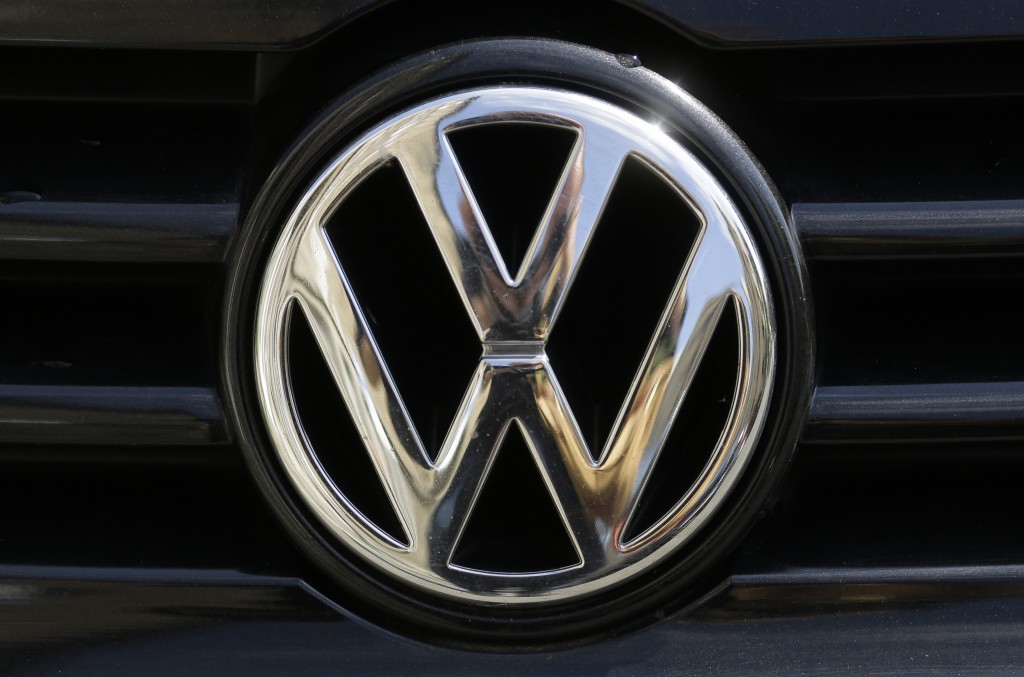 FRANKFURT, Germany (AP) — A no-deal Brexit could affect more than 100,000 jobs in Germany, and regions of the country with Volkswagen and BMW factories would be among those worst hit, according to economists at a prominent nonprofit institute.

The economists from the Halle Institute for Economic Research said Monday they modeled what would happen if imports to Britain from the remaining European Union countries fell 25 percent due to the absence of a negotiated trade agreement when Britain leaves the EU. ,

After calculating the effects — in theory — on 401 German regions, the researchers found the auto industry would be the sector most affected. They said the city of Wolfsburg in northcentral Germany, where Volkswagen is headquartered, was one of the places that would see the most jobs affected. So would the Dingolfing-Landau region in southern Bavaria, where BMW has manufacturing facilities.

Another region that would be hit is the Maerkischer Kreis region in western Germany, where there are many export-oriented small and medium-size firms.

The authors, Hans-Ulrich Brautzsch and Oliver Holtemoeller, cautioned the figures do not predict the precise numbers of people who would be laid off. Companies could put workers on shorter hours or find other markets.

Still, "a hard Brexit would disrupt global value creation chains," Holtemoeller said in a statement accompanying the report. "Therefore, an exit by Britain from the EU without an agreement could mean significant losses in well-being. From the economic point of view, it must be hoped that an agreement is reached."

British Prime Minister Theresa May has been unable to win a majority in parliament for a negotiated agreement setting out the terms of Britain's departure from the EU, which is set to take place on March 29.

Unless lawmakers approved a deal or the withdrawal date is pushed back, customs duties would be levied on Britain's imports from and exports to the 27 remaining nations in the free-trade bloc.

Part of the institute's reasoning for saying autos would be the German sector that suffers most is a no-deal exit would mean 10 percent import duties on cars and car parts, according to the Halle report. The duties would add costs and hassles to trade, and increase prices for imported goods to consumers.

The German auto industry has some 15,000 jobs related to trade with Britain, or about 0.9 percent of total employment in the sector, according to the report.