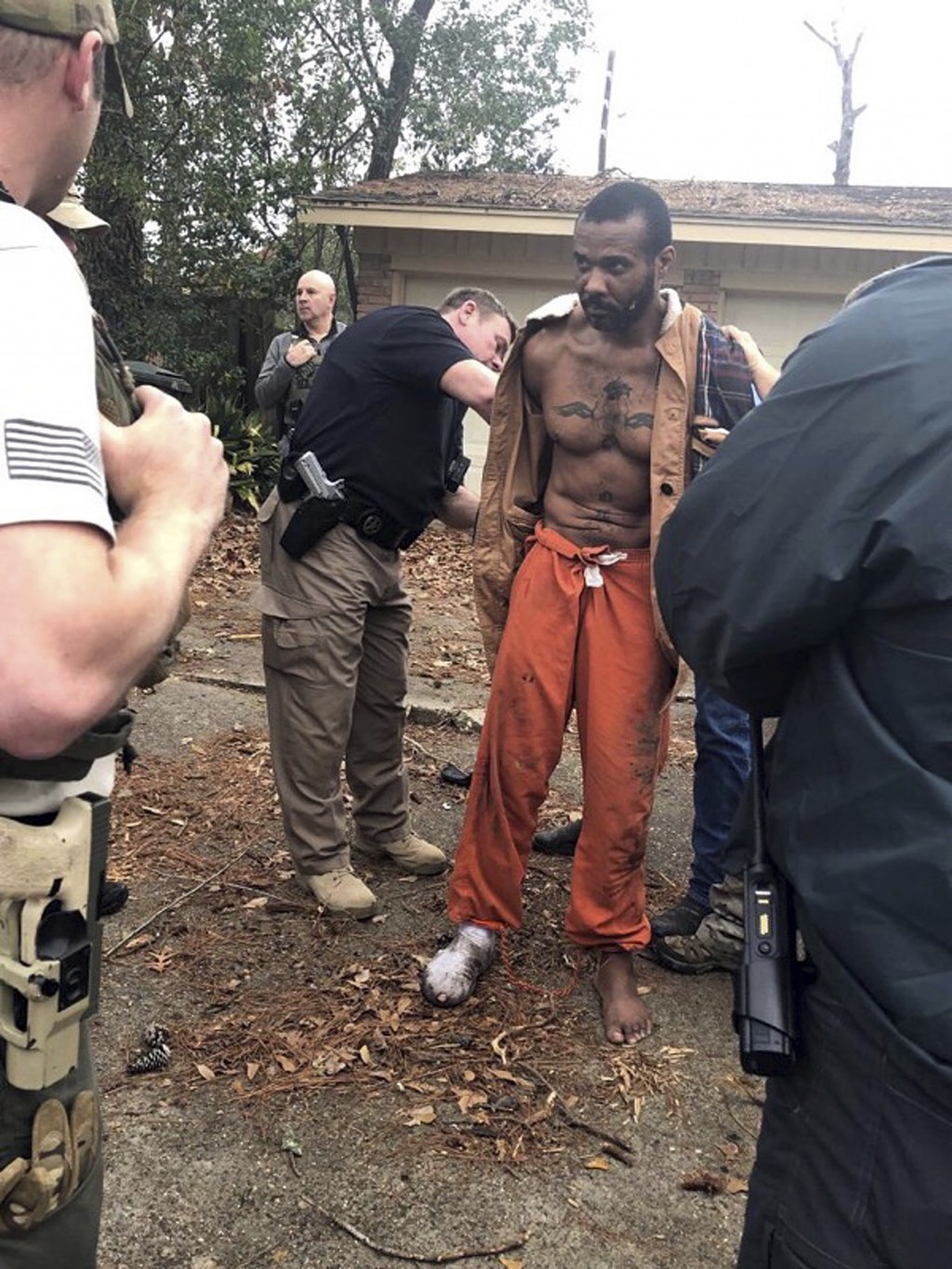 DALLAS (AP) — A private prisoner transport company is shutting down after an MMA fighter accused in two killings escaped from one of its vans while being escorted to a jail in Southeast Texas.

Texas Prisoner Transportation Services told Bell County officials in an email that it will "begin to wrap up its business affairs and cease operations" Sunday. CEO Ryan Whitten wrote that new insurance rates forced the business based in Thrall, Texas, to come to that decision.

Whitten made no mention of Cedric Marks, who got loose from a van that had stopped at a McDonald's near Houston Feb. 3.

No one answered two phone numbers listed for the company Monday.

Marks was recaptured after about nine hours, but neither police nor the company have explained how he escaped.