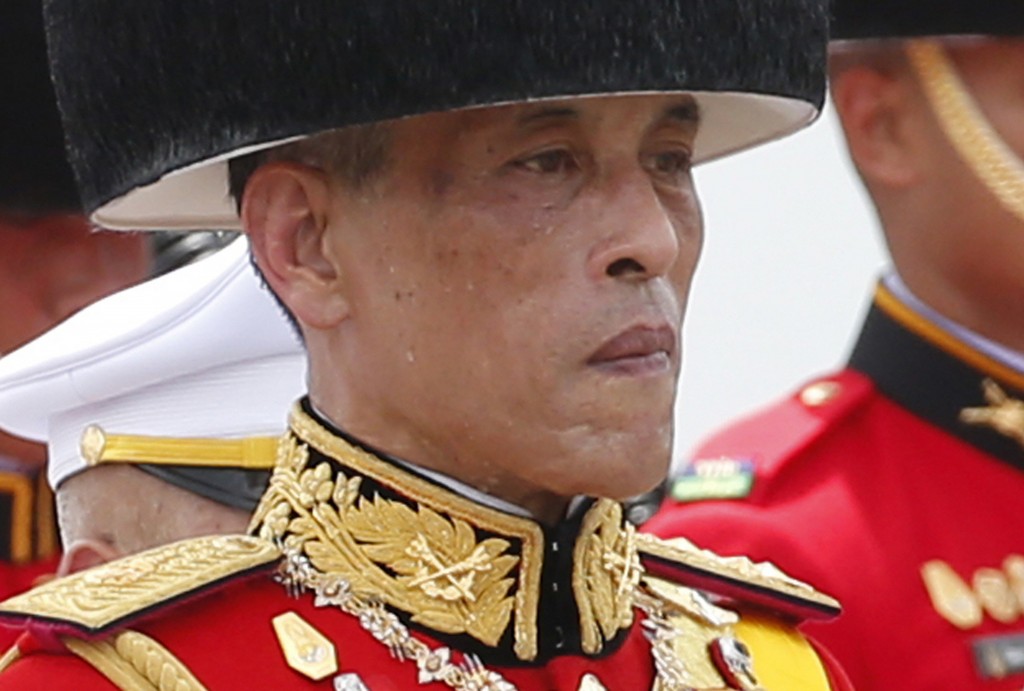 BANGKOK (AP) — Thailand's Election Commission has disqualified the sister of the country's king from becoming a candidate for prime minister in the March general election.

The commission's decision came after her brother issued an order describing Princess Ubolratana Mahidol's political plans as inappropriate and unconstitutional.

The move was seen as a challenge to Prime Minister Prayuth Chan-ocha, who led a 2014 military coup and is favored to win the election.

A royal order from King Maha Vajiralongkorn said tradition and law barred the princess from politics.

Her supporters hoped she could run because her formal royal status was annulled in 1972 when she married a U.S citizen. They are now divorced.