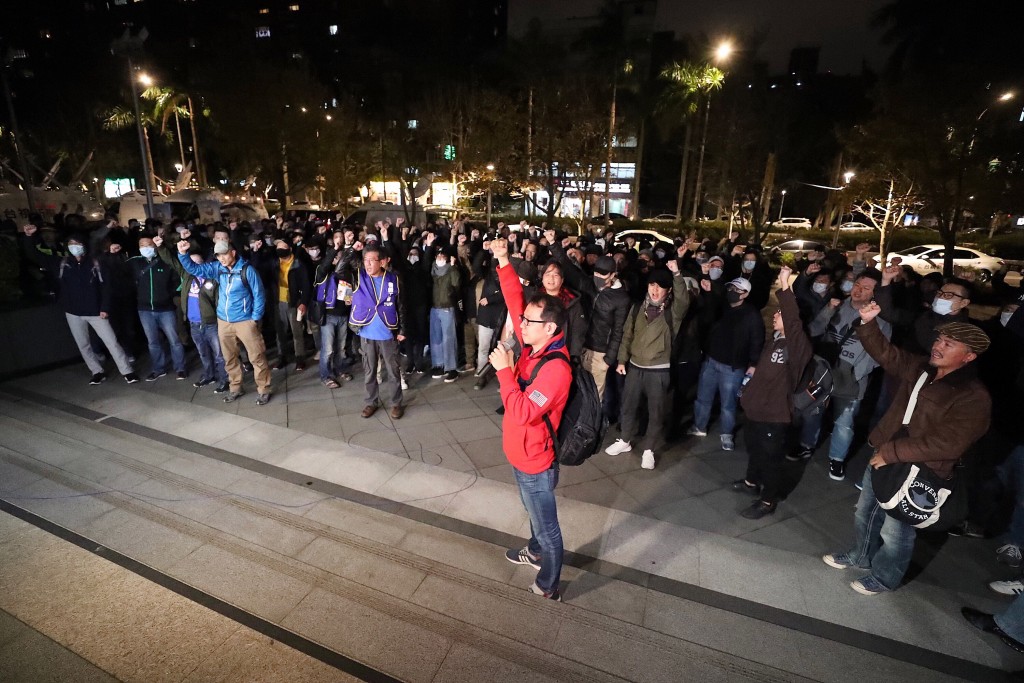 TAIPEI (Taiwan News) – The second-round negotiations between the China Airlines management and striking pilots failed to reach a consensus on Monday night, which means the strike by hundreds of the airline’s pilots will continue, Central News Agency (CNA) reported.

The public had expected the management and the pilots could agree on compromised measures to resolve the issue. However, both sides still couldn’t find a common ground as the pilots’ union remained firm in its demand for additional backup pilots on flights lasting eight hours or more.

The striking pilots also demand a more transparent system of promotion, a year-end bonus, and other concessions.

The strike dragged into a fourth day Monday, resulting in further flight cancellations. 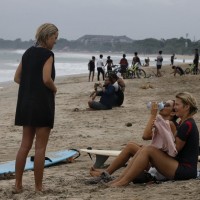 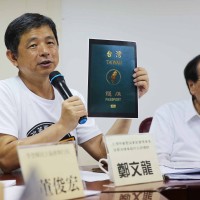