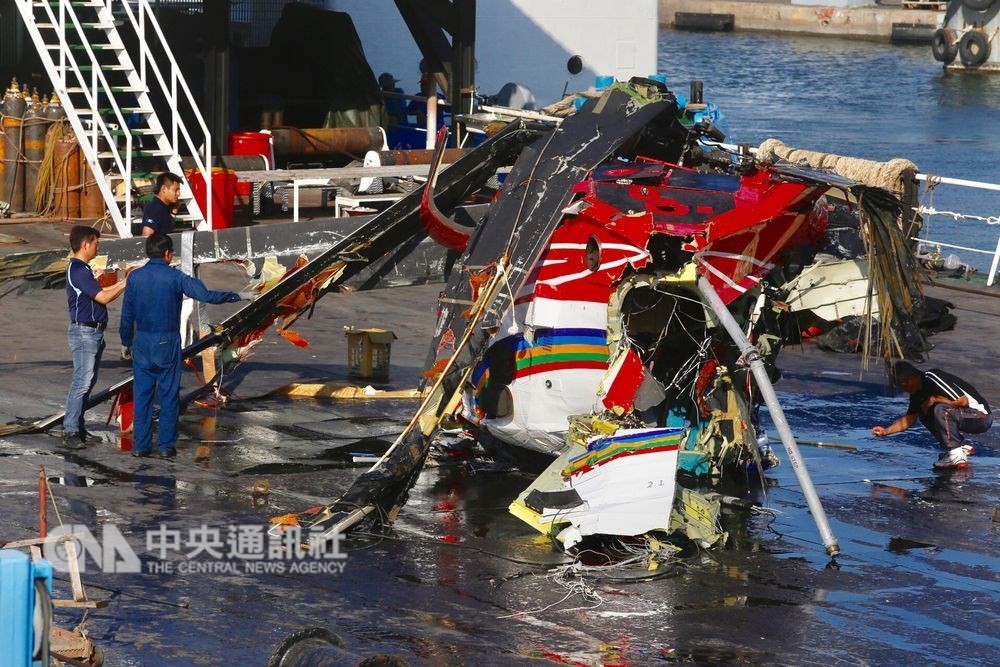 TAIPEI (Taiwan News) – In response to public anger arising from media reports that the government has refused to make pecuniary compensation to the family of a public health nurse who died in a helicopter crash while on duty in Feb., 2018, Taiwan’s Ministry of Civil Service (MCS) said in a news release on Monday that it is still in the process of determining the degree of duty performance surrounding the fatal helicopter EMS mission.

Ａ total of six people aboard the S-70A helicopter died in the crash, including the public health nurse, Tsai Yi-min (蔡邑敏), and the crew members.

Media reports indicated that the MCS had used the pretext of the case lacking complete evidence to deny the compensation that should be made to the family of Tsai.

The ministry said that there are six degrees surrounding compensation in cases of the death of a civil servant during duty performance, and the amount of compensation for each degree varies. The ministry added that it is still in the process of determining to which degree the helicopter EMS mission belongs, based on all the documents the ministry had received.

On Feb. 5, 2018, the S-70A helicopter left Taitung City for Orchid Island in order to provide local residents with medical aid and evacuate those in need of assistance, and communications with the helicopter were lost while the aircraft was returning to Taiwan.

If circumstances surrounding a case of death during duty performance are determined to fall into the highest degree of “braving danger and risking one’s life,” the family of the deceased will receive the highest compensation, the MCS said.

The ministry said that the unit Tsai was working for had not submitted complete evidence and documents about the highly dangerous circumstances surrounding the mission, and the cause of the fatal helicopter crash had not been released by the Aviation Safety Council; therefore, the examining committee had not been able to make a final decision under the current circumstances.

The ministry said the media reports were inaccurate and misleading.