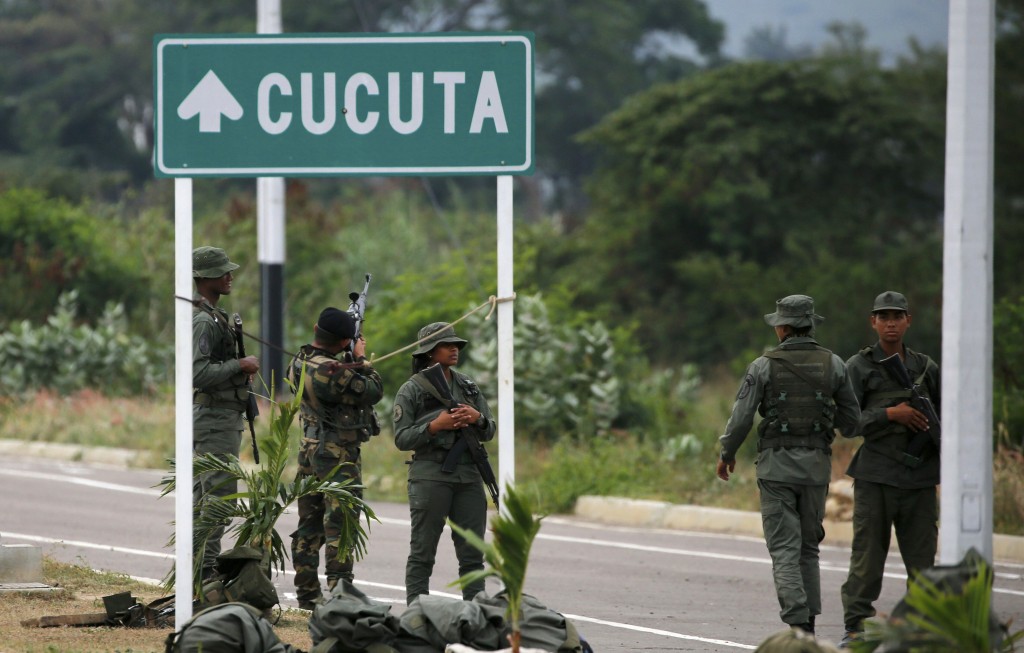 Alexander Shchetinin, the head of the Russian Foreign Ministry's Latin America department, said Monday that Moscow hasn't received any such request from Caracas, according to Russian news reports.

Asked to compare the situation in Venezuela to Syria, where Russia has waged a military campaign to shore up President Bashar Assad's government, Shchetinin said "there is a big difference" between Syria and Venezuela but wouldn't elaborate.

At the same time, the Russian diplomat strongly warned the U.S. against making calls on the Venezuelan military to drop support for President Nicolas Maduro, saying it represented an "unthinkable meddling into foreign affairs of a sovereign nation."