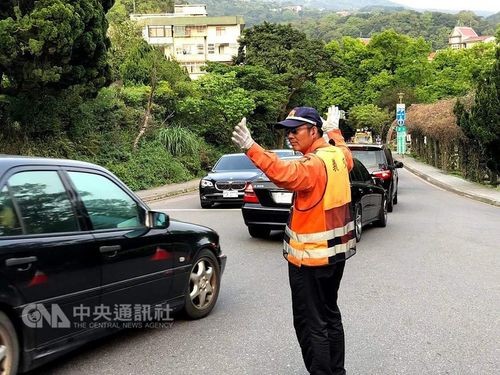 Traffic controls will be put in place around Yangmingshan National Park starting Feb. 16 to cope with the crowds expected to visit the park during its annual flower festival, which runs this year from Feb. 15 to March 17.

When controls are in place, the only private vehicles to be allowed access will be those with a permit to travel up the mountain, the division said.

Flexible traffic controls will be implemented at other checkpoints, including the intersections of Gezhi and Jingshan roads, Yangming Road and Sinyuan Street, and at the start of Lane 71 of Zhishan Road Section 3.

Due to the expected influx of visitors and cars to the area during the 2019 Yangmingshan Flower Festival, the Traffic Division suggested that those wanting to visit the flower festival use public transportation.