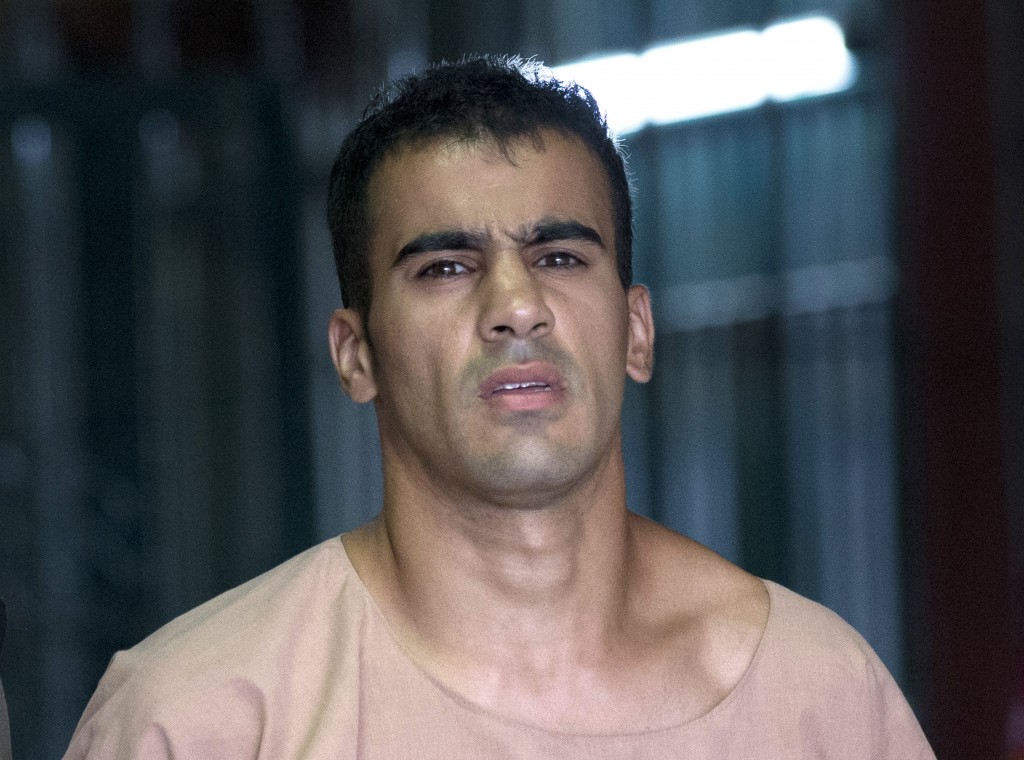 BANGKOK (AP) — The Latest on the release of Bahraini soccer player with refugee status in Australia who was released from Thai detention after extradition request was withdrawn (all times local):

Australia's prime minister has thanked Thailand for its decision to no longer seek the extradition to Bahrain of a refugee soccer player who lives in Melbourne.

Prime Minister Scott Morrison told reporters in Canberra on Monday that Hakeem al-Araibi had left jail and was on his way to the airport.

Morrison said: "Now the next step is for him to return home. But as is always in these cases, people aren't home until they're home."

In addition to thanking Thailand, Morrison said Australians "greatly appreciate their listening to the issues that have been raised by our government and many others who have raised this case."

Thailand had come under great pressure from Australia's government, sporting bodies and human rights groups to send al-Araibi back to Australia and not to Bahrain, where he is supposed to serve a prison sentence he says was politically motivated.

A Thai court has ordered the release of a refugee soccer player after prosecutors said they were no longer seeking his extradition to Bahrain.

The director general of the attorney general office's international affairs department said prosecutors on Monday submitted to court a request to withdraw the case to extradite al-Araibi to Bahrain, where he faces a 10-year prison sentence for an arson attack that damaged a police station. He has denied those charges and says the case is politically motivated.

The director general, Chatchom Akapin, said they made the decision after Thailand's foreign ministry sent his department a letter Monday morning that indicated that Bahrain had withdrawn its request for al-Araibi.