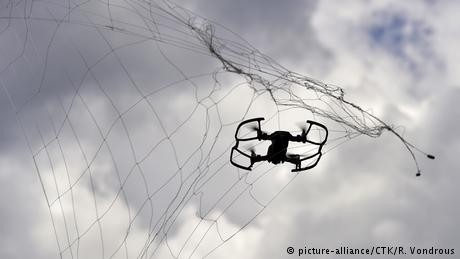 Myanmar authorities arrested a French tourist for flying a drone over the country's parliament in the capital of Naypyidaw, the French embassy in Myanmar confirmed Monday.

The embassy said it was working with local police to provide consular services for the man, identified by police as 27-year-old Arthur Desclaux. He was still in detention in Naypyidaw and his family has been contacted.

It remains unclear why he was flying a drone over parliament.

In October 2017,three journalists and their driver were arrested for flying a drone over parliament while making a documentary for Turkish state broadcaster TRT. Expecting to receive a fine, they confessed to the crime but were instead each handed two-month prison sentences.