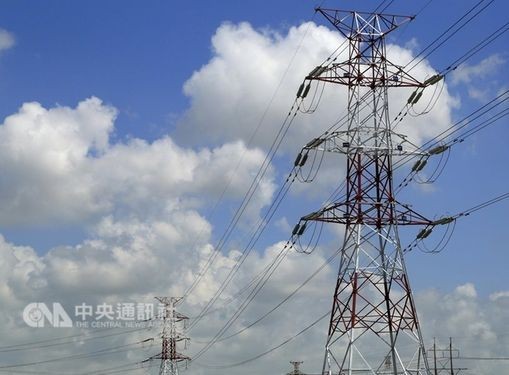 Employees in the utilities industry are the top earners in Taiwan, according to the Directorate General of Budget, Accounting and Statistics (DGBAS).

Data compiled by the DGBAS shows that the average earned income in the utilities industry, comprised of regular wages and non-regular wages such as overtime pay and bonuses hit NT$97,578 (US$3,173) per month on average in the first 11 months of last year, much higher than the national average of NT$52,059.

The DGBAS said the median earned income in the utilities industry, led by state-owned Taiwan Power Co., reached about NT$1.196 million on average in 2017, indicating that more than half of the employees in the industry pocketed more than NT$1 million per year.

The financial and insurance industry came in second, with the monthly average earned income hitting NT$89,925 during the first 11 months of last year.

Pan Ning-hsin (潘寧馨), deputy director of the DGBAS census department, said the financial and insurance industry pays close attention to the performance of its employees, and as long as their performance is satisfactory, they are paid competitively.

In addition, the financial and insurance industry is willing to give fat year-end bonuses, which further boosted the average earned income, according to Yang Tsung-bin (楊宗斌), a spokesman for online job bank yes123.

The DGBAS said the information and communication industry issued a monthly average of NT$70,109 in earned income during the 11-month period, the third-largest among the industries in Taiwan.

The health industry came in fourth, with an average earned income of NT$67,130 per month during the 11-month period, the DGBAS said.

Meanwhile, the support service industry such as security firms, cleaning service providers and manpower brokers, topped other industries in terms of working hours, with employees in the industry working 180.7 hours a month on average in the 11 months, the DGBAS said.

The DGBAS said employees in the utilities industry worked 177.4 hours a month on average to take second spot during the same period, while the industry boasted the highest average earned income.

The average working hours of the two industries surpassed the national average of 169.3 hours a month, according to the DGBAS.