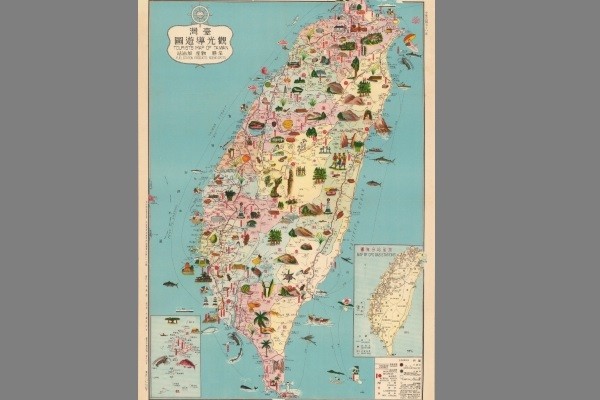 The map, which was published in 1969 and is titled "Tourist's Map of Taiwan," includes a legend with symbols signifying cities, counties, railways, highways, scenic spots, temples, lighthouses, and hot springs. The map also includes a small map of Penghu County and another map of CPC Corporation gas stations.

American Reddit user ElpacoDeltaco obtained a digital copy of the map from the David Rumsey website and posted it on the social media website yesterday. When asked about his inspiration for posting the map, the Reddit user said, "I lived in Taipei, Taiwan for two years so the country will always have a special place in my heart."

As this map was printed at the height of the Vietnam War, and Taipei was on the list of options American soldiers could choose for R&R, likely foreign end users could be GI's.

Note that railway service had not yet been completed around the island, with a large gap in eastern Taiwan, while Highway 1 had yet to be built. Instead, there are many narrow gauge railway lines can be seen which are no longer in service.

Click on the map below for a closer view: 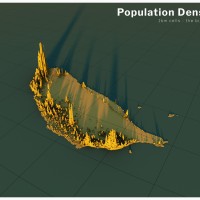 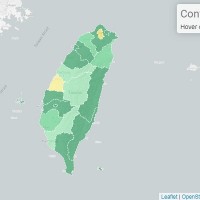