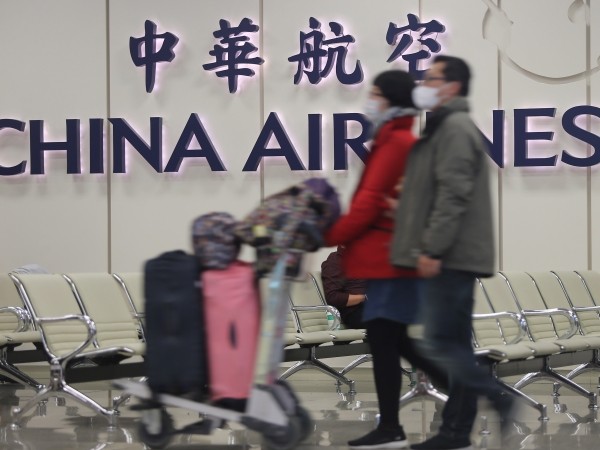 According the latest information from the CAL website, 20 flights scheduled for today and tomorrow have been canceled and one has been delayed due to the ongoing strike.

The key issue in the dispute was pilot fatigue, with the union demanding concessions, while management of Taiwan’s largest carrier said adding staff would increase expenses and affect its competitiveness. Pilots protesting in front of the Ministry of Transportation and Communications. (CNA photo)

After 9 p.m. yesterday, the talks, supervised by the Ministry of Transportation and the Taoyuan City Government, broke down without any consensus being reached on any demand by the strikers.

As a result, the strike has entered its third day today, the last day of the Lunar New Year vacation, while the negotiators even failed to set a time for the next round of talks.

The Pilots Union Taoyuan represents 900 of CAL's 1,300 pilots. Of these, over 400 have joined in the strike thus far.

The following are the CAL flights which have been canceled or delayed today: