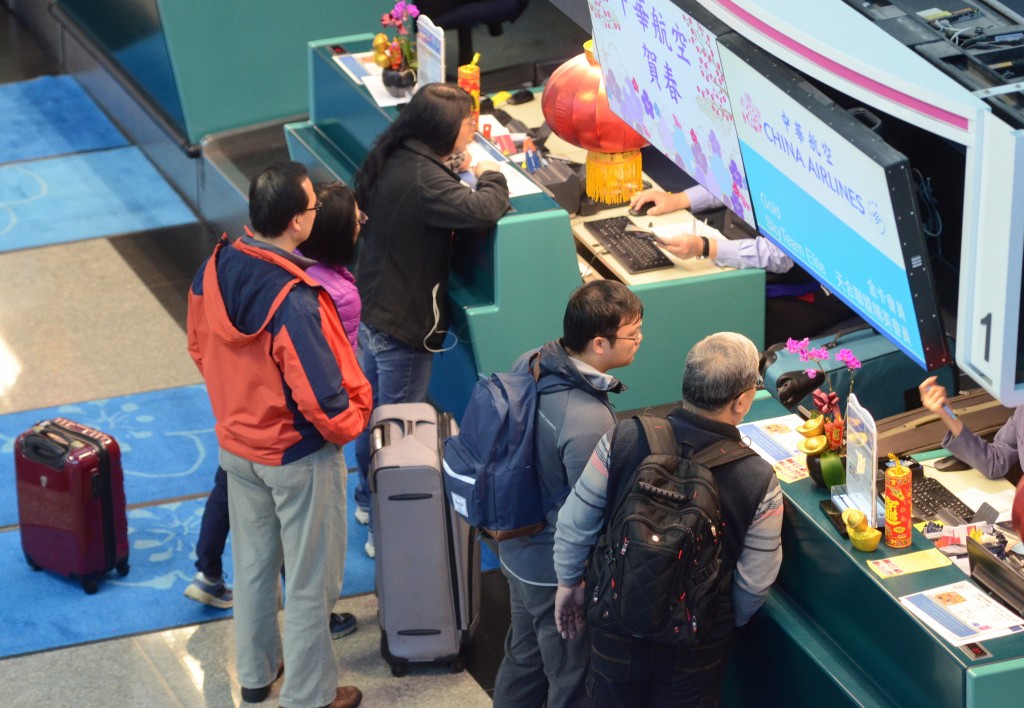 TAIPEI (Taiwan News) - Talks between China Airlines (CAL) and the Pilots Union Taoyuan broke down without any consensus after six hours Saturday evening, unable to end the strike which began Friday at 6 a.m. inconveniencing thousands of travelers, many of them heading home at the end of the Lunar New Year holiday.

The key issue in the dispute was pilot fatigue, with the union demanding concessions, while management of Taiwan’s largest carrier said adding staff would increase expenses and affect its competitiveness.

After 9 p.m., the talks, supervised by the Ministry of Transportation and the Taoyuan City Government, broke down without any consensus being reached on any demand by the strikers.

As a result, the strike was due to go into its third day Sunday, the last day of the Lunar New Year vacation, while the negotiators even failed to set a time for the next round of talks.

Some observers questioned the absence of CAL Chairman Ho Nuan-hsuan (何煖軒) from the talks, doubting whether company officials present had sufficient authority to reach crucial decisions.

A minor topic, CAL’s insistence that during the strike, normal relations between employer and striking employee were suspended, took two hours to resolve, the Central News Agency reported.

In the meantime, even before the talks broke down, CAL already announced it was canceling several flights scheduled for Sunday. The list included flights to and from a variety of destinations, from Busan and Hong Kong to Vancouver, New York and Brisbane.