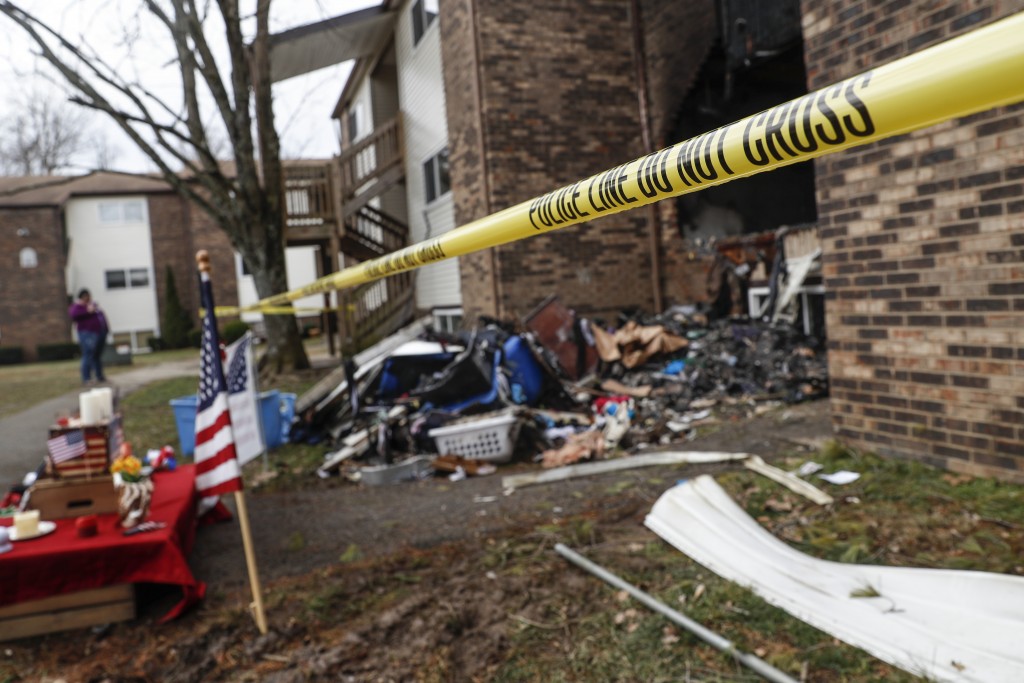 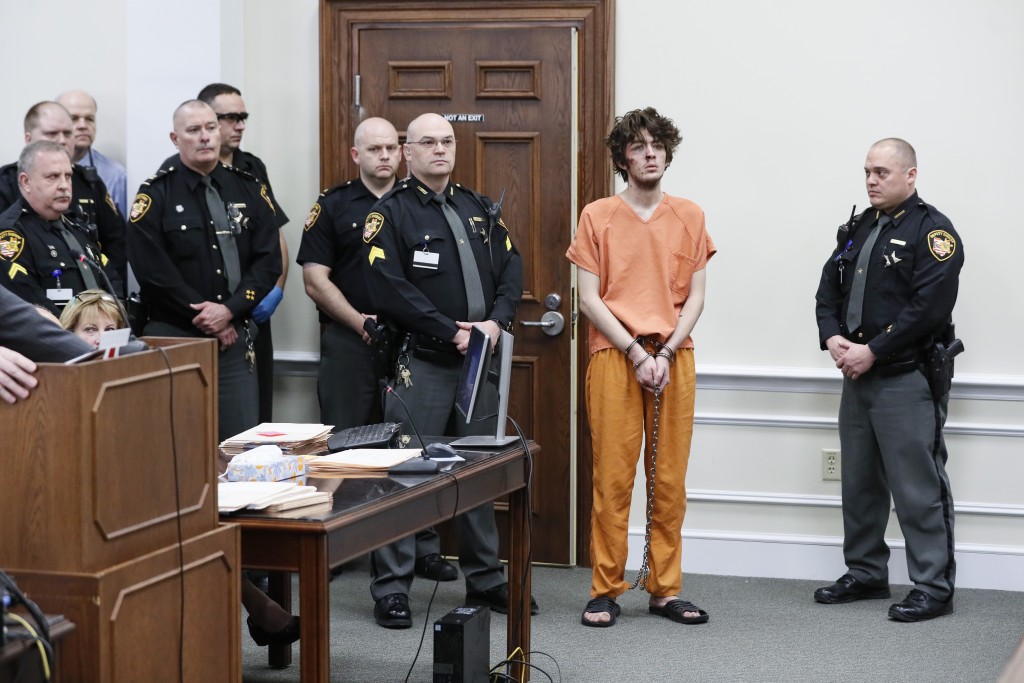 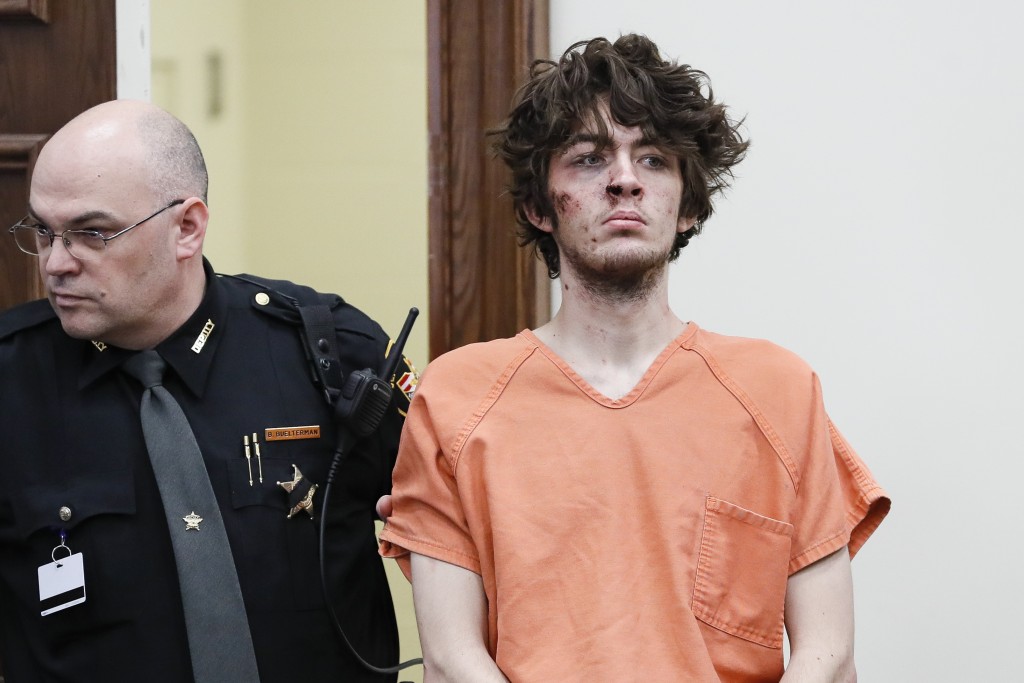 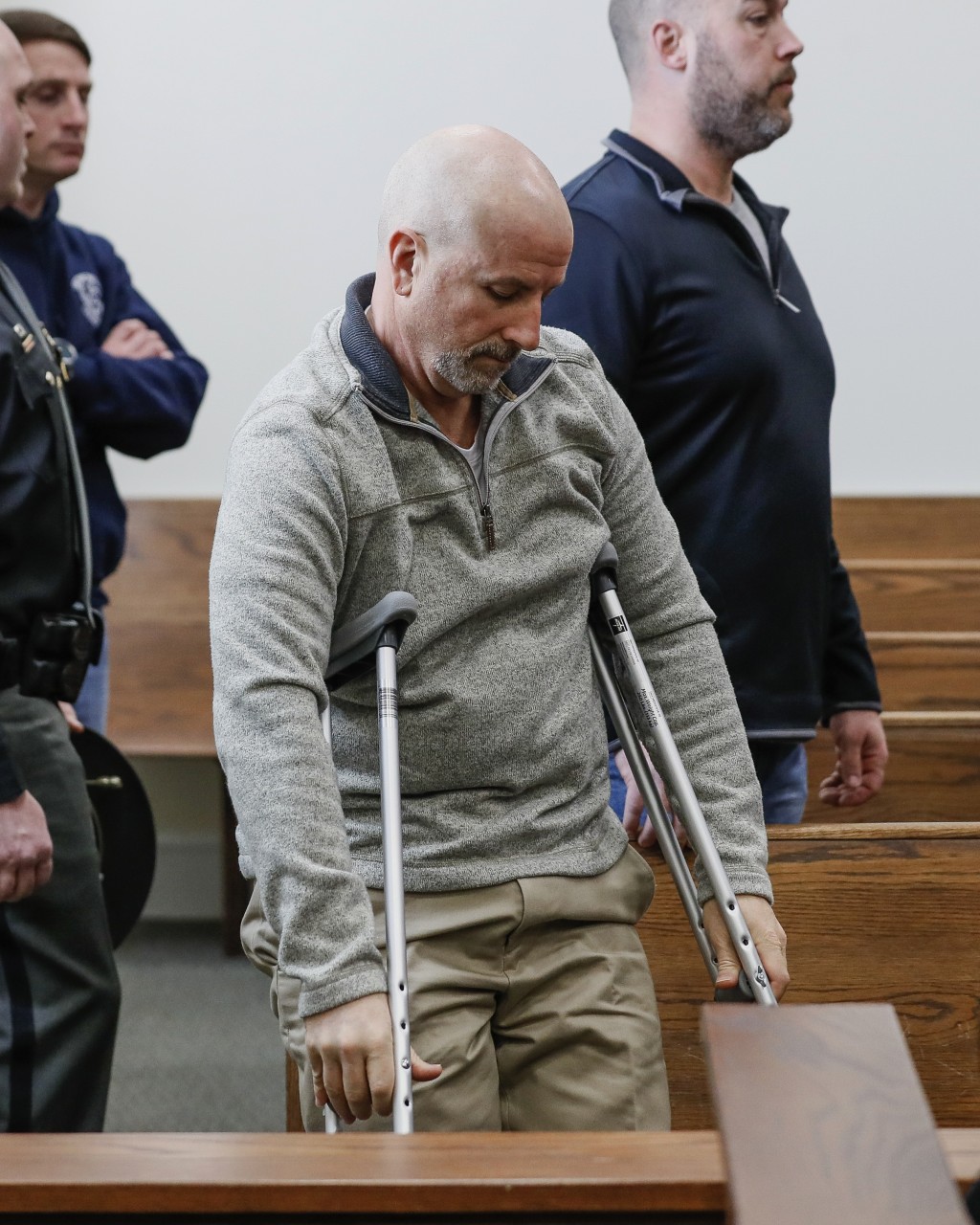 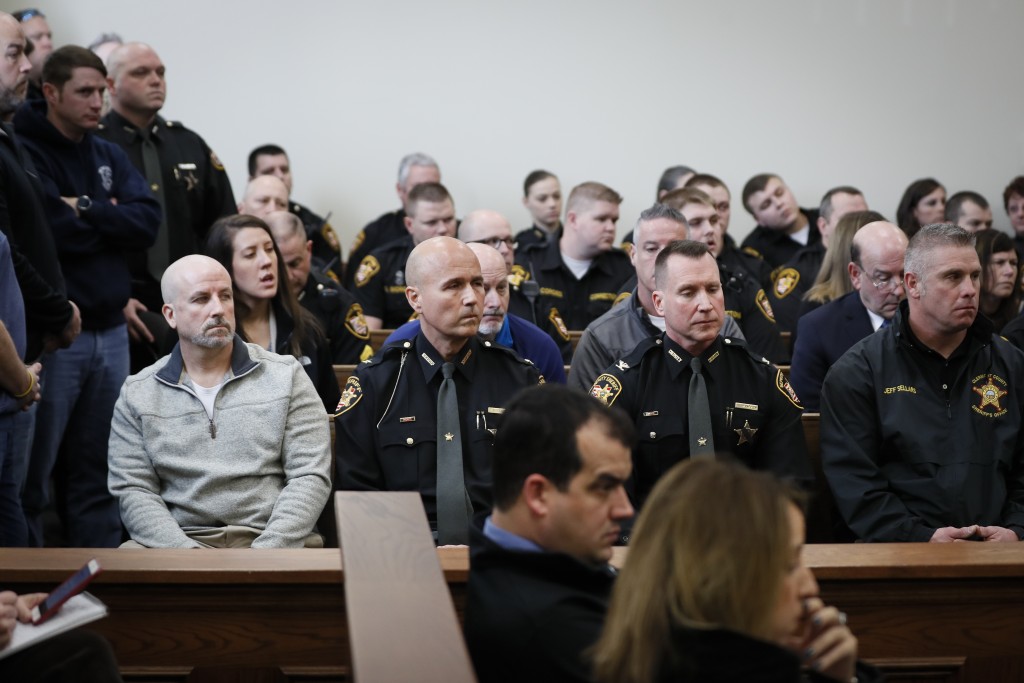 CINCINNATI (AP) — Authorities in the Cincinnati region are reeling after the deaths of five police officers in less than two months, the latest a 20-year veteran sheriff's deputy killed during a 12-hour standoff.

Funeral services and a procession to the cemetery were set Friday for Bill Brewer, a Clermont County deputy gunned down while responding last weekend to a suspected suicide attempt by a man barricaded inside an apartment some 20 miles (32 kilometers) east of Cincinnati. Another officer was wounded in the leg before a man was taken into custody at the apartment complex.

Dr. Lakshmi Sammarco says she has been wearing a black mourning band over her coroner's badge since Dec. 17. That's when a recently retired suburban police officer who worked for her Hamilton County coroner's office killed himself, she said.

Three days later, a Cincinnati Police sergeant was found dead in a park of a self-inflicted gunshot. Last month, a Colerain Township police veteran was fatally struck by a vehicle after responding to a crash scene, and a suburban Clearcreek Township officer on his way to work was killed in a head-on crash when another vehicle crossed the center line.

"Everybody in the law enforcement community is truly shaken," Sammarco told reporters this week. The Cincinnati-based coroner since 2012 said she can't think of any comparable period for so many police deaths so close together.

"To see this many tragedies in such a short span of time, it does have an impact," Cincinnati Police Chief Eliot Isaac said, standing Wednesday in front of memorial wall for fallen Cincinnati department officers. "When a department loses an officer, we all feel that pain because we've gone through it."

He said police across departments share a bond and support each other in difficult times.

Prosecutors said in court Monday that Winn had faked killing himself at some point during the standoff and the two deputies were shot through a wall when they tried to enter the apartment to assist him.

"Deputy Brewer gave his life attempting to help a person who was admittedly suicidal," Sheriff Steve Leahy said in a press release. "This will forever change the atmosphere of the Clermont County Sheriff's Office."

Winn's lawyer, Jay Clark, said Winn has been under psychiatric care in the past. The attorney said he doesn't think Winn "fully appreciates exactly what happened or how it happened."

Sammarco said the deaths should remind the public of "the tremendous sacrifices" police and their families make to keep their communities safe.

Isaac said officers appreciate the outpouring of community support in such times.

After receiving his sergeant's badge Wednesday in a promotion ceremony, Cincinnati police officer Charles Fink said police carry a burden that's "not normal" in their jobs.

"We see, experience, touch, and hear horrific things on a daily basis, day in and day out," Fink told the ceremony's audience, which included family members and fellow officers. "We work in an environment where just the words on your vehicle, the shirt on your back, can leave you wondering whether you're going to make it home that night."