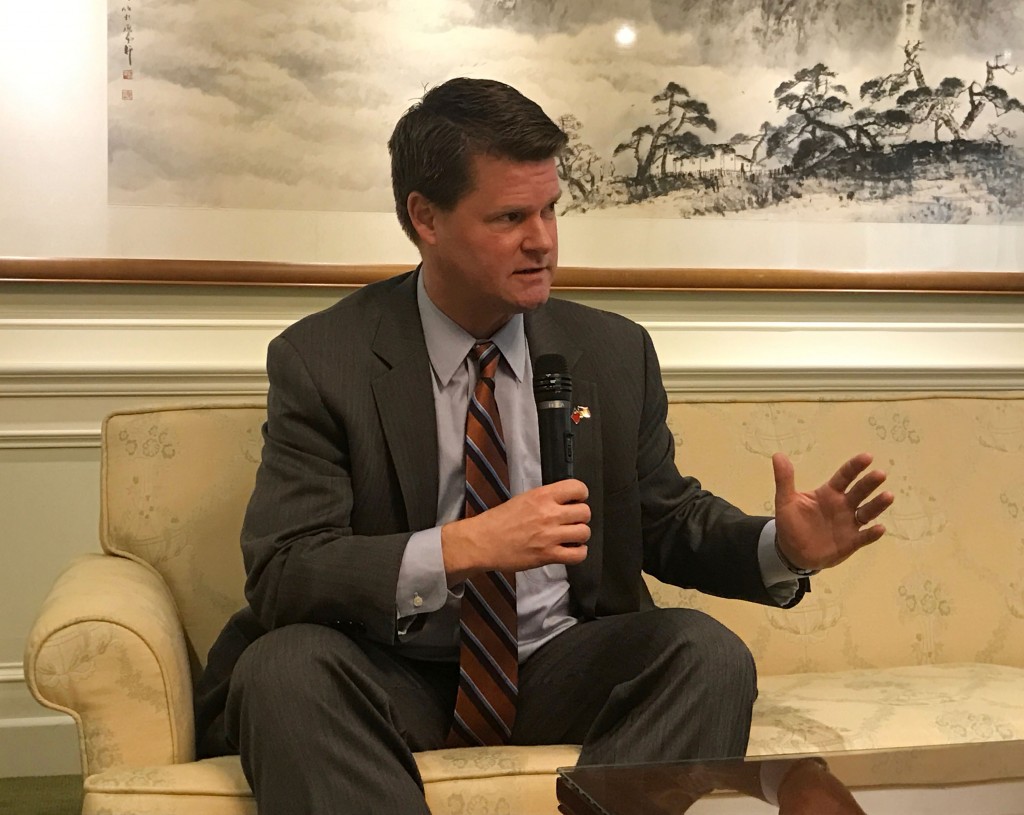 TAIPEI (Taiwan News) - The Ministry of Foreign Affairs (MOFA) on Friday expressed thanks to United States Assistant Secretary of Defense for Asian and Pacific Security Affairs Randall Schriver for his support for arms sales to Taiwan, adding that both countries could maintain peace, stability and order in the Indo-Pacific region together.

On February 7, Schriver told an event organized by the National Bureau of Asian Research (NBR) that the U.S. would continue to uphold the Taiwan Relations Act and sell weapons to the island nation, the Apple Daily reported.

The sales needed to safeguard Taiwan’s capability to defend itself against a potential Chinese invasion, Schriver said, while also emphasizing the partnership between the two nations. The U.S. had to continue and protect Taiwan’s democracy and freedom, according to the senior Pentagon official.

Schriver’s comments, coming in the year that saw the 40th anniversary of the Taiwan Relations Act, bore a special significance, as they showed Washington’s determination to stick to its promises, MOFA said in its response.