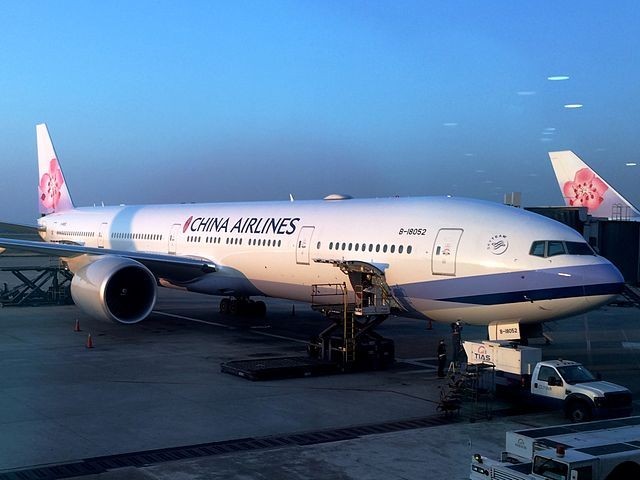 TAIPEI (Taiwan News) - A pilot union at China Airlines (CAL) said Thursday that as talks with the management of Taiwan’s largest carrier had broken down, it was now preparing to call a strike.

Just ahead of the Lunar New Year holiday, the union last week announced it was restarting procedures to strike over the airline’s failure to respond to its complaints about overtime and fatigue.

In a news release Thursday, the Pilots Union Taoyuan said attempts to ask CAL to address the problem through the Ministry of Transportation had come to nothing and it was left only with the possibility to call a strike anytime.

The union accused the airline of refusing to add staff because it would increase expenses and reduce its competitiveness, the Liberty Times reported.

Strikes in Taiwan, and especially in transportation, are extremely rare, but the pilot union’s threats come as the country nears the end of the nine-day Lunar New Year holiday, when numerous travelers are expected to head back home from overseas travel for work.