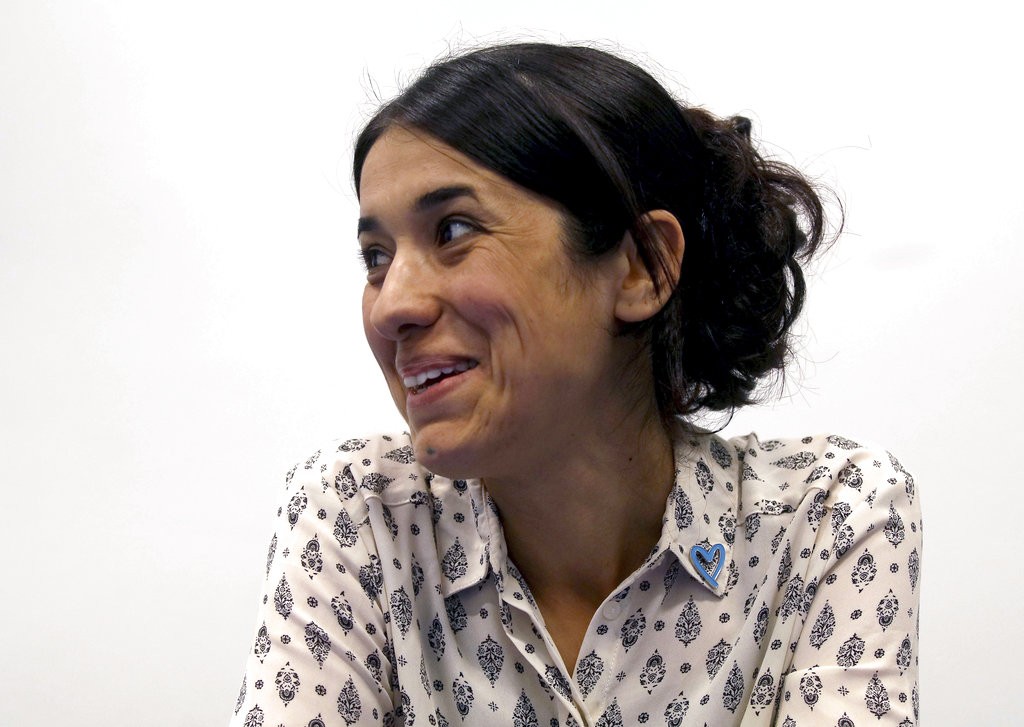 TAIPEI (Taiwan News) — It was announced Wednesday that Taiwan has donated US$500,000 to an NGO fighting sexual violence and supporting reconstruction efforts in a part of the world devastated by ISIS terrorism.

Taiwan representative to the United States Stanley Kao (高碩泰) attended a U.S. ministerial-level conference of The Global Coalition to Defeat ISIS on Wednesday, CNA reports, during which he revealed Taiwan has donated US$500,000 to humanitarian association Nadia’s Initiative.

The event was hosted by U.S. Secretary of State Mike Pompeo. President Donald Trump was also present to give a short speech.

During a media interview following the conference, Kao said Taiwan became part of the coalition in 2014, demonstrating that it is a responsible member of the international community which makes active contributions to global causes. Over the past four years, Taiwan has donated over US$35 million in humanitarian aid infrastructure, including shelters, mobile hospitals and mine sweeping facilities.

After Pompeo’s speech in which he called for all states to cooperate in defeating global terrorism, Kao announced that Taiwan has donated US$500,000 to Nadia’s Initiative. Murad and the other conference attendees thanked Taiwan for its contribution.

Kao said he was happy to be able to have first-hand interactions with senior officials of the U.S. Department of State.

Nadia’s Initiative is an organization founded by 2018 Nobel Peace Prize winner Nadia Murad to advocate for victims of sexual abuse and help rebuild communities in crisis. Murad herself was kidnaped, beaten and raped at the hands of ISIS captors after over half of those in her Yazidi village of Kocho, Iraq were killed by terrorist forces.