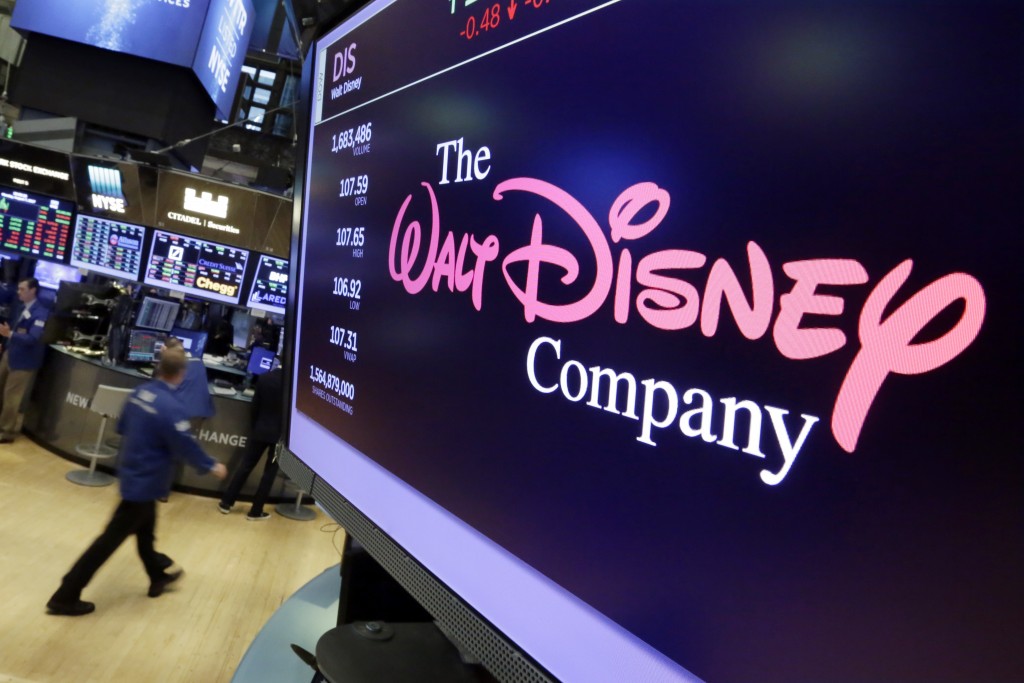 Disney and other media companies are facing a shifting landscape as more TV watchers switch to streaming rather than traditional cable bundles. Disney is building up its streaming offerings by buying 21st Century Fox's entertainment assets for $71.3 billion and launching its own streaming services such as ESPN Plus and Disney Plus.

CEO Bob Iger said Disney Plus and other direct-to-consumer businesses are Disney's "No. 1 priority."

The entertainment company's net income fell 37 percent to $2.79 billion, or $1.86 per share. The drop was due mainly to a hefty benefit from tax changes in the prior-year quarter. Excluding one-time items, net income totaled $1.84 per share. Analysts expected net income of $1.54 per share, according to FactSet.

In a call with analysts, CEO Iger said the deal with Fox is awaiting final regulatory approval in a few remaining markets before it closes.

Disney Plus will debut at the end of the year. No pricing has been disclosed. ESPN Plus, a $5-a-month service that offers content separate from the ESPN cable channel, continues to grow. It has 2 million paid subscribers, double what it had five months ago.

With the pending Fox deal, Disney will also take a controlling stake in streaming service Hulu, which is jointly owned by Disney, Fox, Comcast and AT&T. Iger said Disney could host all three streaming services, Hulu, Disney, and ESPN, on one tech platform with one username and password. Users wouldn't have to sign up for all three services, but they might get a discount if they sign up for more than one. But he added that it was premature to discuss Hulu plans until the Fox deal closes.