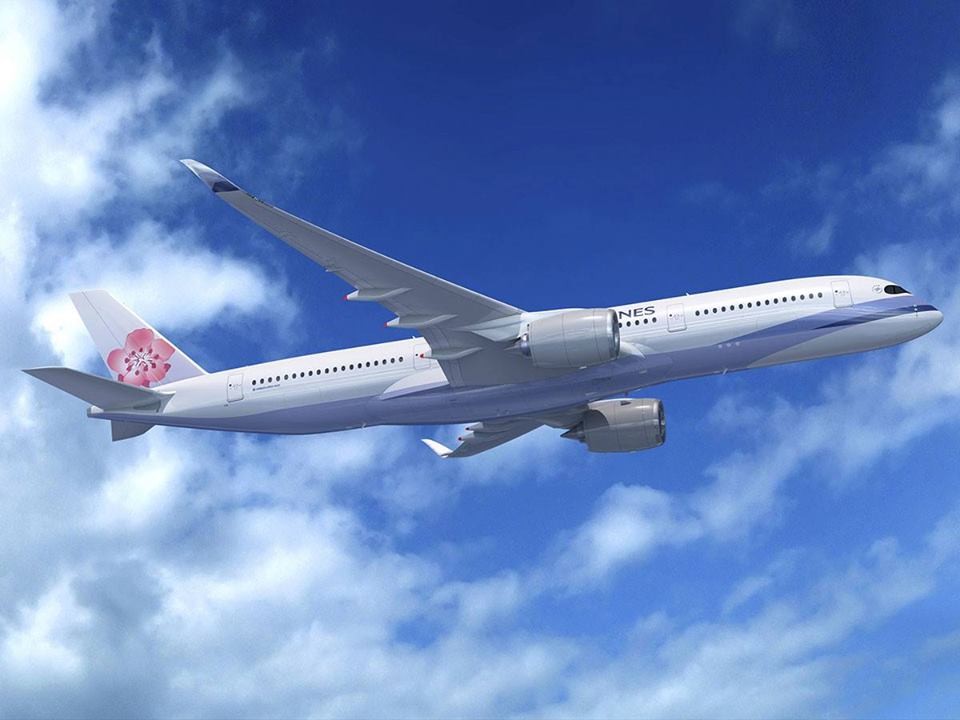 TAIPEI (CNA) — Negotiations between a pilots union and Taiwanese carrier China Airlines (CAL) to end a strike threat have broken down, the Pilots Union Taoyuan said Monday, as CAL urged its pilots not to strike during the Lunar New Year holiday.

In a statement issued Monday, the union accused the airline of intimidation and spreading false information since the union voted in favor of striking on Feb. 1.

The union said its representatives will no longer negotiate one-on-one with China Airlines Chairman Ho Nuan-hsuan (何煖軒) nor with the company's management team.

It did not specify, however, if and when it will go on strike or other actions it might take to reach its goals after calling off negotiations.

Later Monday, executives with the government-invested CAL held a press conference at which they urged the airline's pilots to fulfill their "social responsibility" and not go on strike.

"Employees are the most important asset of our company. There is nothing that can't be put on the table," CEO Hsieh Shih-chien (謝世謙) said.

In response to concerns that a strike could cause flight delays and cancellations, Hsieh said CAL passengers can rest assured that the company will "take passengers to their destinations" once they have purchased a flight ticket.

He would not promise, however, that there will be no flight delays.

In addition, CAL's compensation package for its pilots, including salaries, bonuses and benefits, exceeds that of its competitors, Chang said.

Last year, negotiations between unions and airlines reached a partial consensus after a proposed strike was approved by union members, but other issues were left to be addressed by further talks.

The new strike vote on Feb. 1 was taken because of dissatisfaction among pilot union members with the lack of progress in those talks.