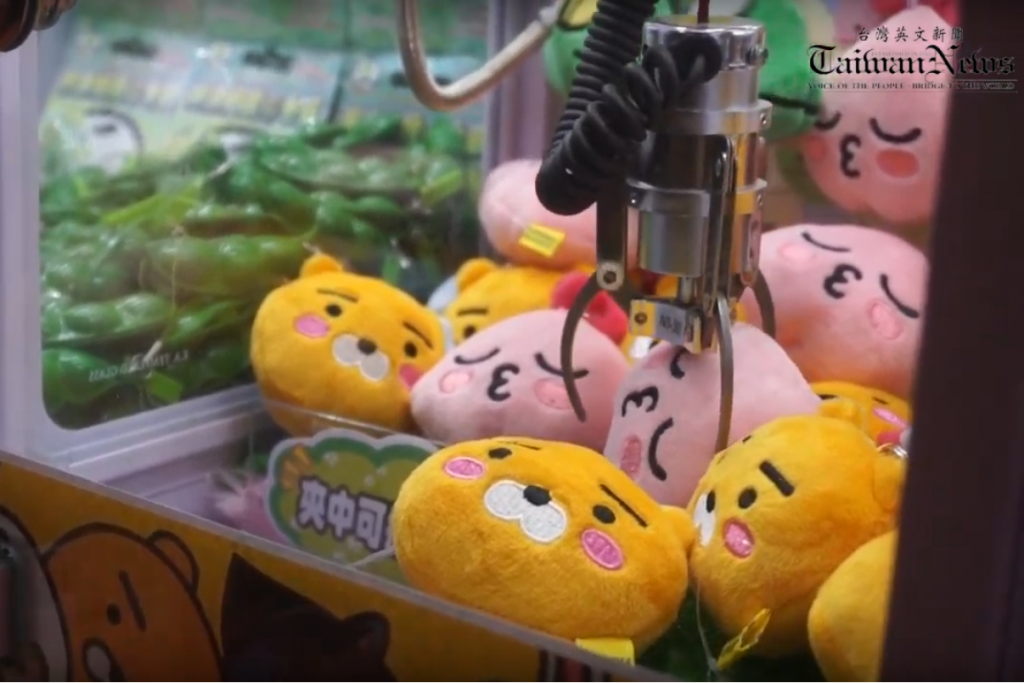 TAIPEI (Taiwan News) -- Taiwan's Central Bank announced last December that it has increased its 2019 budget to issue more NT$10 (US$0.32) coins to cope with the massive claw machine craze that has gripped the country in recent years.

Claw game stores began sprouting up in 2017. There are now 3,353 claw machine companies in Taiwan and more than 10,000 claw crane arcades have popped up, which is more than all the 7-Eleven and other convenience store chains combined in the country. The claw game business has thus become the biggest revenue source of the amusement tax since last September.

Do you want to try the game during the Lunar New Year holiday?

Here is a Taiwan News video on the popularity of the claw crane machine in the country: 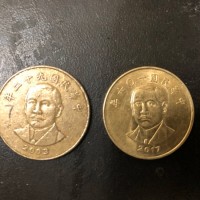 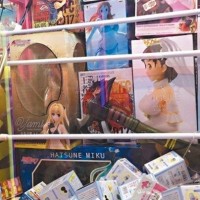