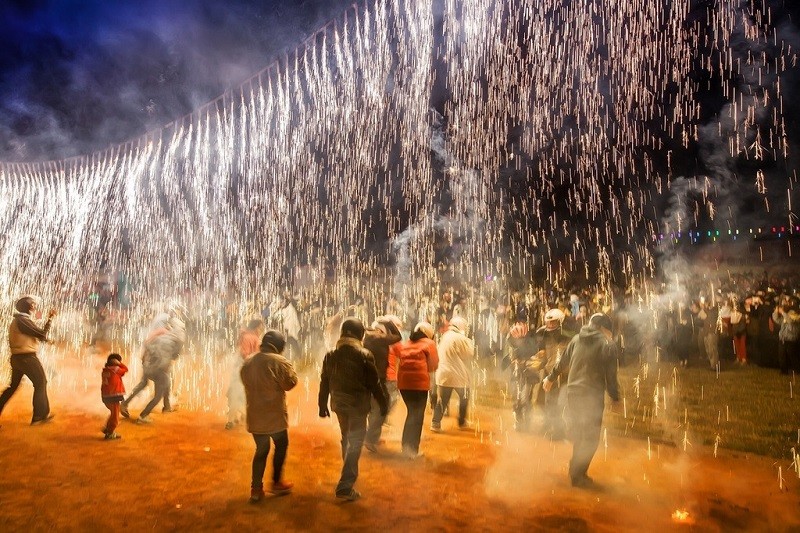 TAIPEI (Taiwan News) – The Tourism Bureau of Tainan City Government teams up with six travel agencies to offer package tours for attending this year’s Yanshui Beehive Fireworks Festival, which will be held on Feb.18 and 19 , the bureau said on Friday.

“Yanshui Beehive Fireworks Festival is listed as one of the world's three major folk festivals, and is also one of the most significant religious activities in Taiwan,” the bureau said.

CNN called the festival “undeniably one of the world's most dangerous celebrations” as thousands of soaring firecrackers are launched into the crowd. Therefore, festival-goers must wear protection gear to avoid getting hurt.

Legend has it that the tradition of setting off beehive fireworks originated in 1885 as a cholera epidemic raged in the streets of Yanshui. As the society was medically underdeveloped at the time, victims of the disease multiplied daily and the local population lived in fear. They prayed to Guan Di, the god of war, to bring an end to this calamity and save them.

“The deity replied that on the night of Lantern Festival Day, the deity will parade through the streets of Yanshui, and followers must set off firecrackers/fireworks as they trailed behind the deity’s holy sedan chair," the bureau said. “The procession lasted until dawn, and the plague was no more. So the later generations carried on this custom.”

People believe that after running through the flying fireworks, they can get rid of bad luck and have a prosperous and wonderful new year.

The tourism bureau has joined hands with Lion, Tafeng Tour, Kuo-Kuang Holidays, Cola Tour, SET Tour, and CYTA Taiwan travel agencies to provide one- or two-day package tours, which, in addition to the beehive festival, also include visits to the Yuejin Lantern Festival and nearby attractions, the bureau said. One-day package tours start at NT$588 (about US$20). 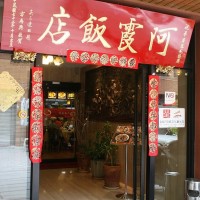 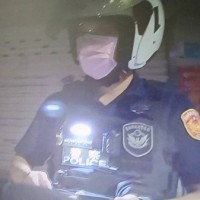