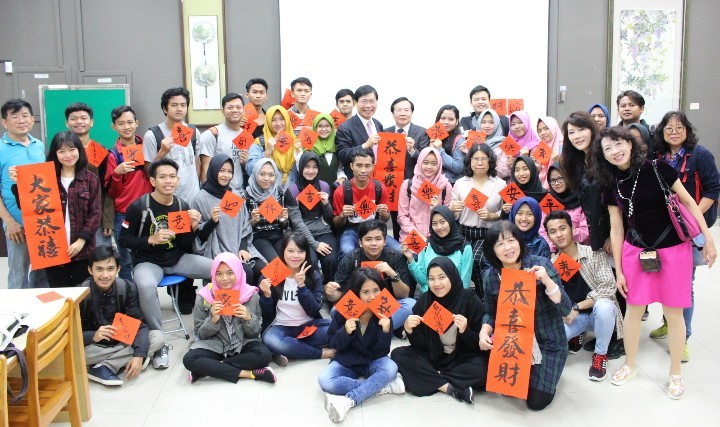 TAIPEI (Taiwan News) – The number of foreign students choosing to study in Taiwan has continued to climb over the years, according to a new report released by the Ministry of Education (MOE).

Foreign students, numbering 126,997 in 2018, accounted for approximately 10 percent of all college and university students studying in Taiwan for the year.

Further, more than a third of that number came from partner nations targeted by the New Southbound Policy, which has shown to be successfully increasing connectivity and cooperation between Taiwan and Southeast Asia, as well as India.

Over 50,000 foreign students came from Southbound Policy countries, which represent an increase of over 10,000 students coming from the region.

Vietnam and Indonesia were the third and fourth largest source of foreign students in 2018, numbering 12,983 and 11,812 students respectively.

Besides China, and Southeast Asia, the greatest source of foreign students was Japan with 9,196 students, and the fifth largest source overall.

The top ten countries and their ratio of degree versus non-degree students can be seen below. The full statement from the MOE (in Mandarin) can be found here.