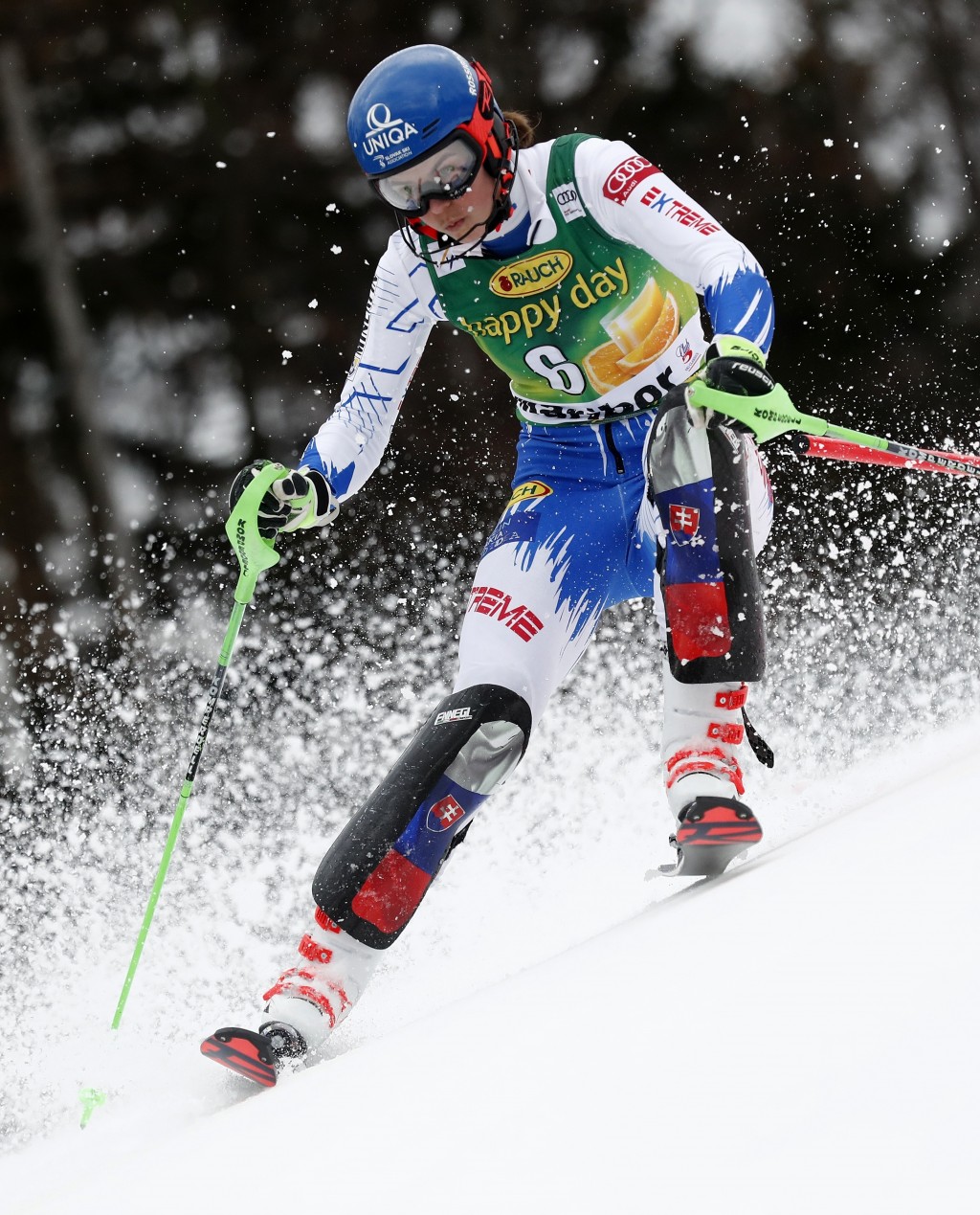 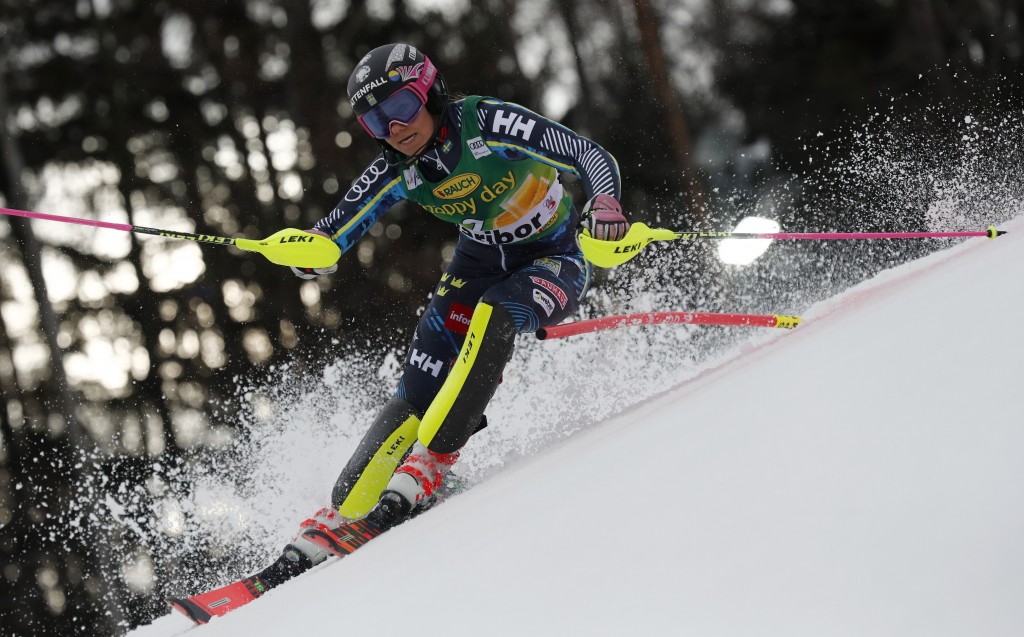 MARIBOR, Slovenia (AP) — Mikaela Shiffrin built a lead of a full second on Saturday in the opening run of the final women's World Cup slalom before the world championships.

The American two-time overall champion had a near-flawless run on the Radvanje course to lead main rival Petra Vlhova of Slovakia by 1.00.

Anna Swenn Larsson of Sweden was another 0.09 further behind in third, while Olympic slalom champion Frida Hansdotter of Sweden had to make up 1.57 seconds in the final run.

Shiffrin is after her 12th World Cup victory of the season, matching her personal best from last year. Only Swiss great Vreni Schneider has won more races in a single season — 14 in 1988-89.

In two weeks, Shiffrin will be aiming for a record fourth straight slalom world title at the championships in Are, Sweden.