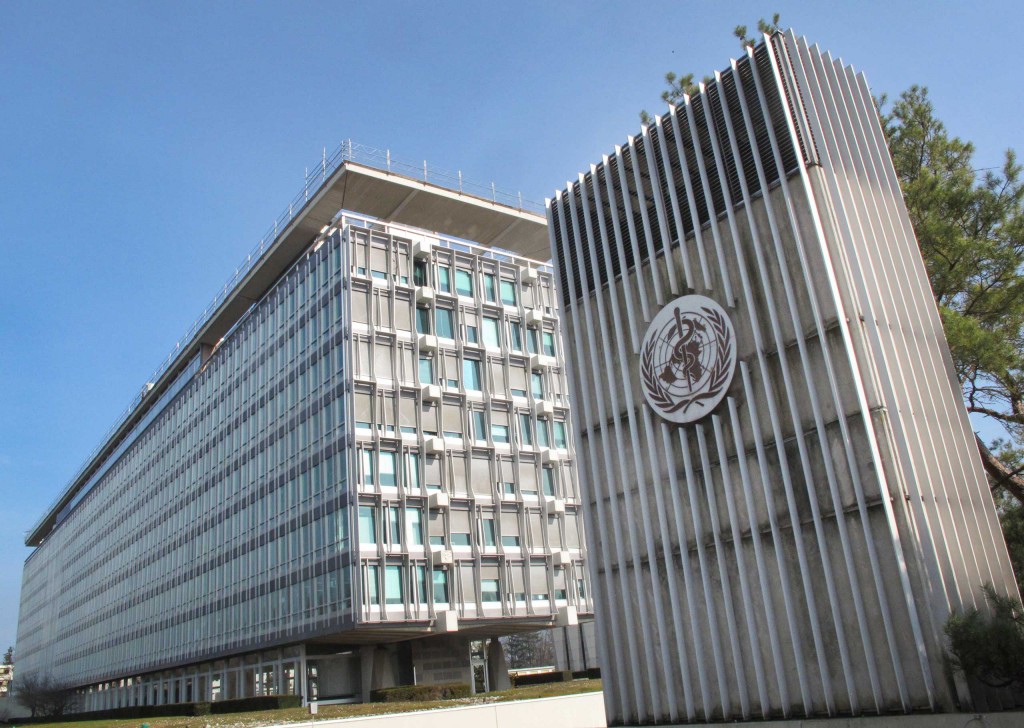 TAIPEI (CNA) -- The Ministry of Foreign Affairs (MOFA) on Saturday thanked those allies and like-minded countries that expressed support at the recent World Health Organization (WHO) Executive Board Meeting for Taiwan's efforts to gain participation in the WHO.

The ministry extended gratitude to Taiwan's allies Haiti, Paraguay, eSwatini, Guatemala, Nicaragua, Honduras and the Solomon Islands and to the United States and Japan, which all spoke at the meeting in Geneva Jan. 24-Feb. 1 against Taiwan's exclusion from the WHO.

Taiwan is hoping that the WHO will recognize its contribution to global health issues and will make practical arrangements for its inclusion in the international organization, the foreign ministry said in a statement.

It said Nicaragua Foreign Minister Denis Moncada and Health Minister Sonia Castro have also written to WHO Director-General Tedros Adhanom Ghebreyesus, calling for Taiwan's participation as an observer this year in the World Health Assembly (WHA), the decision-making body of the WHO.

In addition, MOFA said, although St. Lucia and St. Kitts and Nevis -- two of Taiwan's Caribbean allies -- did not send representatives to the meeting, their respective health ministers Mary Isaac and Eugene Hamilton wrote to the WHO executive board in support of Taiwan's participation in the world body.

The U.S., meanwhile, expressed support for Taiwan's offer last year to contribute US$1 million to the global Ebola response effort and said it was disappointed that the WHO had not found a way so far to accept the offer, according to MOFA.

For its part, Japan said no one should be left behind, in view of the expansion of globalization and the growing threat of infectious disease spreading across borders, MOFA said.

The ministry said the WHO should not allow political interference, otherwise it would not be able to realize Tedros' global health vision that he laid out in 2017 under the theme "Together for a healthier world."

From 2009 to 2016, Taiwan attended the WHA as an observer under the name Chinese Taipei, with the help of the U.S. and amid better relations with China at the time.

Since 2017, however, China has persuaded the WHO not to invite Taiwan, as Beijing has taken a hardline stance on cross-Taiwan Strait relations since President Tsai Ing-wen (蔡英文) of the Democratic Progressive Party took office in May 2016.

Although Taiwan was excluded from the WHA sessions in 2017 and 2018, it sent delegations to Geneva both times to meet on the sidelines with officials from participating countries and to protest its exclusion from the meetings. 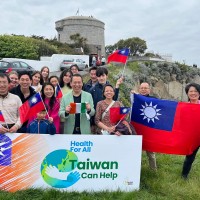 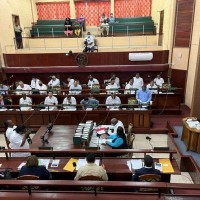