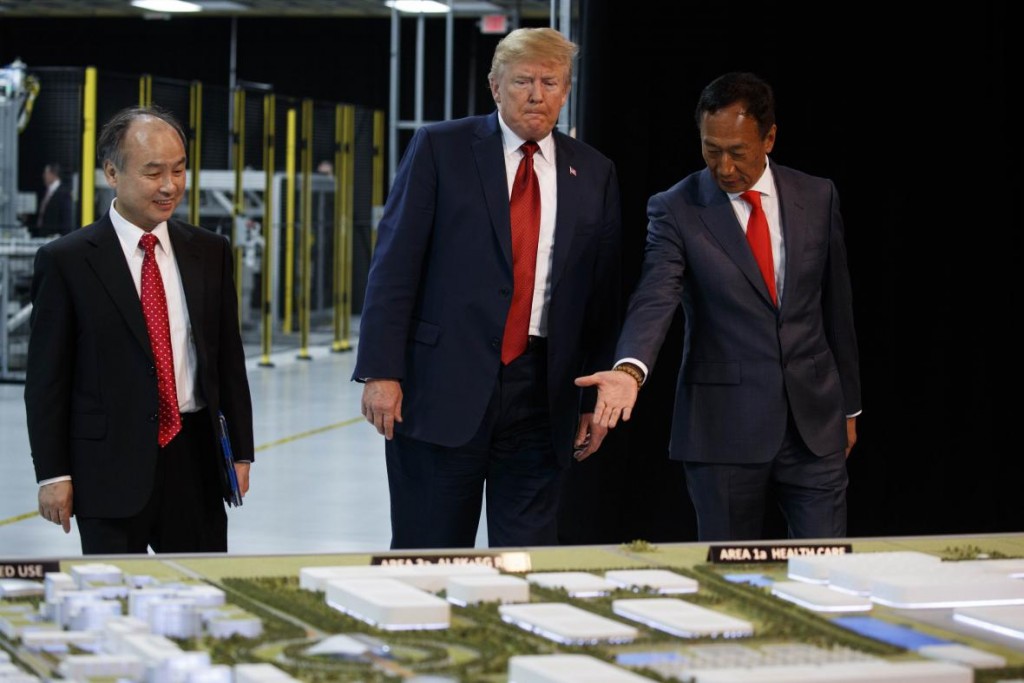 TAIPEI (Taiwan News) -- Following several concerning reports about the state of Foxconn’s business abroad, and some rumors that the company was considering abandoning their multi-billion dollar panel production project in Wisconsin, the company has re-confirmed that despite some shift in focus, the Mount Pleasant panel factory remains on track.

The statement from Foxconn followed a reported phone conversation between U.S. President Donald Trump and CEO Terry Gou. Trump released a tweet reading “Great News on Foxconn in Wisconsin after my conversation with Terry Gou,” with a link to a CNBC article on the company doing “damage control” in Wisconsin.

Despite failing to meet hiring expectations for 2018, and failing qualify for tax incentives, Foxconn in mid-January said that they were confident in their hiring prospects and the pace of development for the US$10 billion Wisconsin factory.

That was before a Reuters report emerged days later saying the company was “refocusing” some aspects of its Wisconsin project.

This was immediately followed by a Nikkei Asian Review report which raised speculation and panic that the Wisconsin project may already be finished before it had even begun, “as a result of negotiations with new Governor Tony Evers.”

At the end of January, Terry Gou declared that there was too much misinformation floating around concerning Foxconn and its business. For this reason Gou decided that he would create an official Facebook page to combat incorrect reporting on his company.

On Friday, Feb. 1, Foxconn released a statement that it was moving forward with the “Generation 6” liquid display manufacturing plant, following “productive discussions between the White House and the company, and after a personal conversation between President Donald J. Trump and Chairman Terry Gou.”

Foxconn reportedly stands by its pledge to provide 13,000 jobs for Wisconsin residents. However, Governor Tony Evars has reportedly been casting cast doubt on the company’s ability to follow through with that promise. “As they view the economic environment, they obviously have changed what they’re going to do over time. This announcement today frankly isn’t a new one. They’ve talked about doing the Generation 6 work for some time. But I also think that means the 13,000 is not going to happen tomorrow. We have to monitor it.

There’s some protections there (for taxpayers in Foxconn's agreement with the state) but there’s no protection to — and there’s no limit, frankly — to skepticism if the messaging isn’t coherent."

Following the Nikkei article, a spokesperson for the governor’s office said that some items reported by the media concerning negotiations were false, reports WiscNews.

On Friday, Feb. 1, following the conversation between Gou and Trump, Foxconn held an annual meeting, and released a second statement that the "advanced manufacturing facility" for liquid display panels was moving forward as promised, and that the complex would become "hub of high technology innovation" in the U.S, with the inclusion of a research and development lab, reports CNA.

A joint statement made Fab. 1 from local officials in Mount Pleasant, Wisconsin expressed optimism and confidence in the project moving forward.

"We remain committed to ensuring that Foxconn’s investment in our community will bring unparalleled economic development, job growth and enhanced quality of life for those in Racine County and throughout Wisconsin." 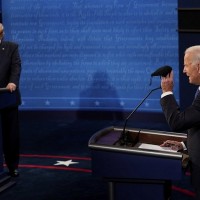