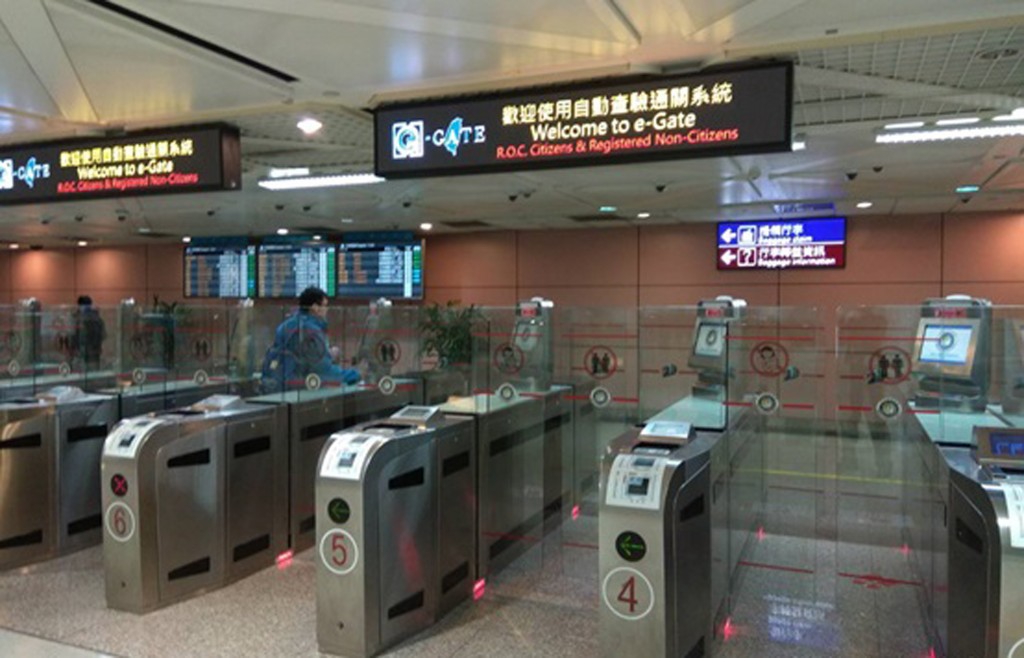 TAIPEI (Taiwan News) - Taiwan Taoyuan International Airport expected a one-day record of 149,368 travelers to arrive or depart Friday, the last day before the start of the Lunar New Year holiday.

At the same time, the authorities encouraged Taiwanese passengers to use the unmanned electronic gates to go through customs in order to save time and prevent bottlenecks, the Central News Agency reported.

The previous one-day record was set just last year, when about 148,000 passengers moved through the airport on February 20, the fifth day of the new year, according to the Apple Daily.

Despite the crowds, all 12 immigration desks were operating, allowing for quick processing of the passengers, the Apple Daily reported. In addition, private security companies had been mobilized to help manage the flow.

The authorities wanted to remind travelers to complete as many of the proceedings ahead of time as possible and to use the e-gates. Passengers were also told they had to report sums of cash in excess of NT$100,000, US$10,000 or 20,000 Chinese yuan. 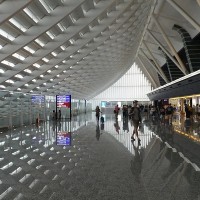 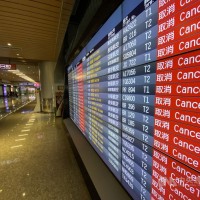 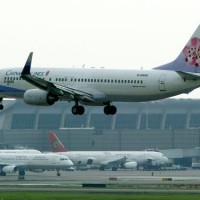