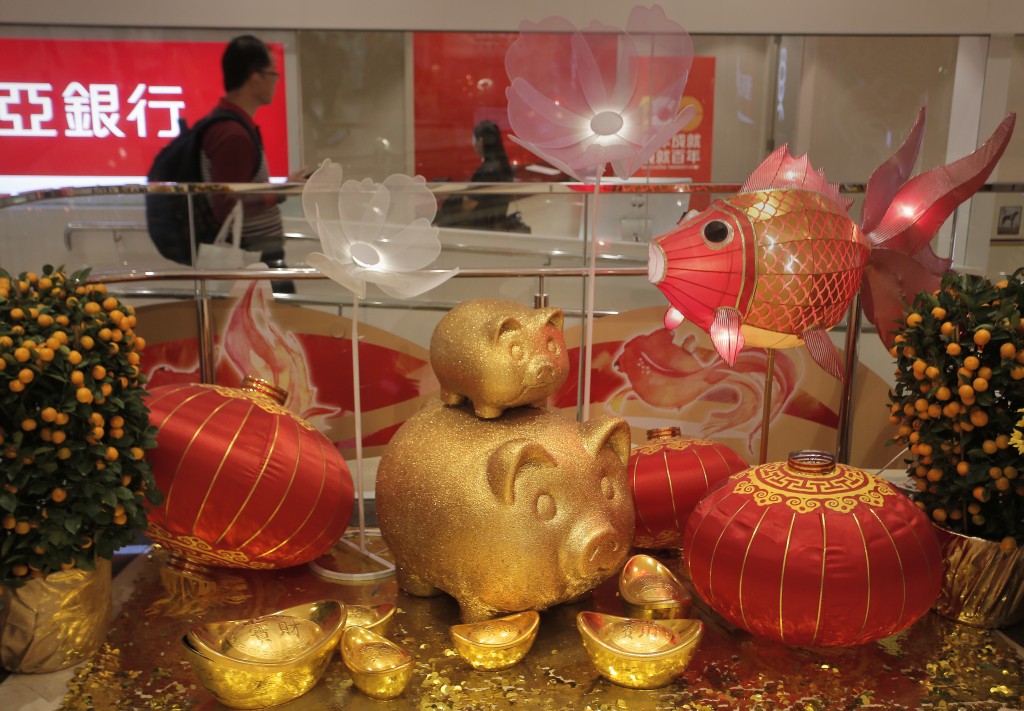 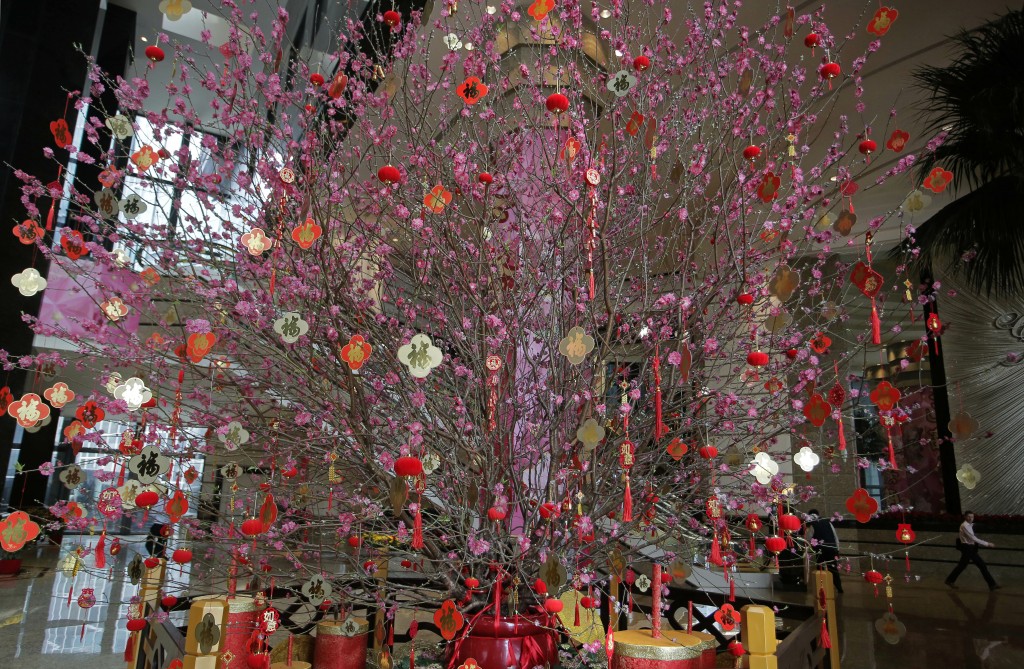 BEIJING (AP) — China is greeting the lunar new year with celebrations and a travel rush that will see an estimated 3 billion trips by people around the country.

The holiday that officially starts Tuesday is the most important in the Chinese calendar, a time for people to return to their hometowns to reunite with friends and family.

On the festival's eve, people gather for reunion dinners, give red packets of pocket money to youngsters, and light firecrackers at midnight.

The capital Beijing and other cities have been festooned with lanterns and other decorations to mark the holiday, which is also celebrated in Vietnam and among other Asian communities.