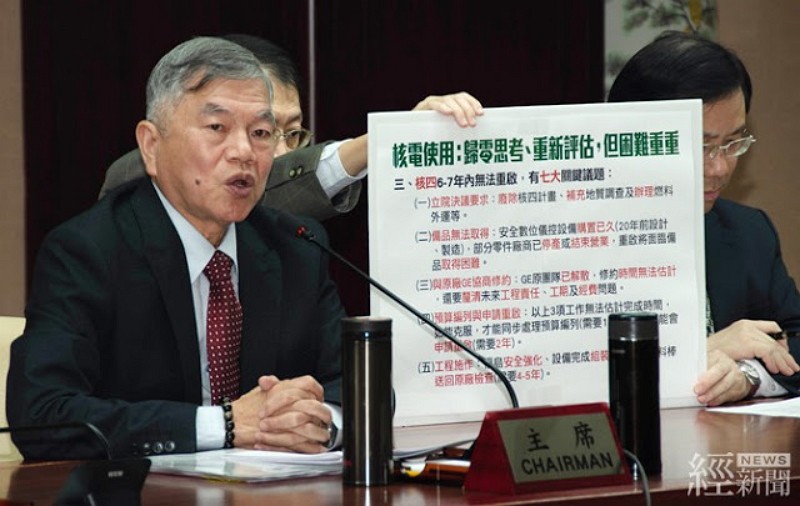 TAIPEI (Taiwan News) – Taiwan will reduce its energy generated by thermal power stations by 1 percent annually in the coming two years, but will proceed with its plan to abolish nuclear power by 2025, the Ministry of Economic Affairs (MOEA) announced Thursday.

The announcement was made following a thorough assessment of the country’s energy policies in response to two referendums passed in the nine-in-one elections held Nov. 24, 2018.

According to economic minister Shen Jong-chin (沈榮津), Taiwan will not extend the life of existing nuclear power plants nor reactivate the Fourth Nuclear Power Plant. As reasons for the decision, the minister cited opposition from local governments, nuclear waste disposal-related issues, active plants soon to be decommissioned, among other issues.

Regarding thermal power, MOEA suggests it is tenable to reduce the country’s reliance on thermal power by one percent annually while refraining from establishing new coal-fired generators, as proposed by the referendum which called for action to fight air pollution.

The measures, however, will only be implemented for 2019 and 2020, as stipulated by the Referendum Act to address issues within two years after they are approved through referenda, Shen noted, adding that the measures will not be plausible from 2021 on if Taiwan is to ensure stable power supply.

Nuclear power has been a bone of contention in Taiwanese society. The ruling DPP government was elected in 2016 on the platform of creating a “nuclear-free homeland” and has set the objective of phasing out nuclear power by 2025.

A total of 5,895,560 votes were cast in favor of a referendum led by pro-nuclear activists to drop a clause from the Electricity Act, which stipulates "all nuclear energy power-generating facilities shall cease operations by 2025," according to the Central Election Commission. 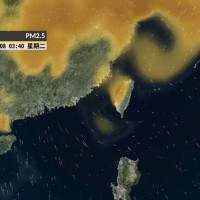