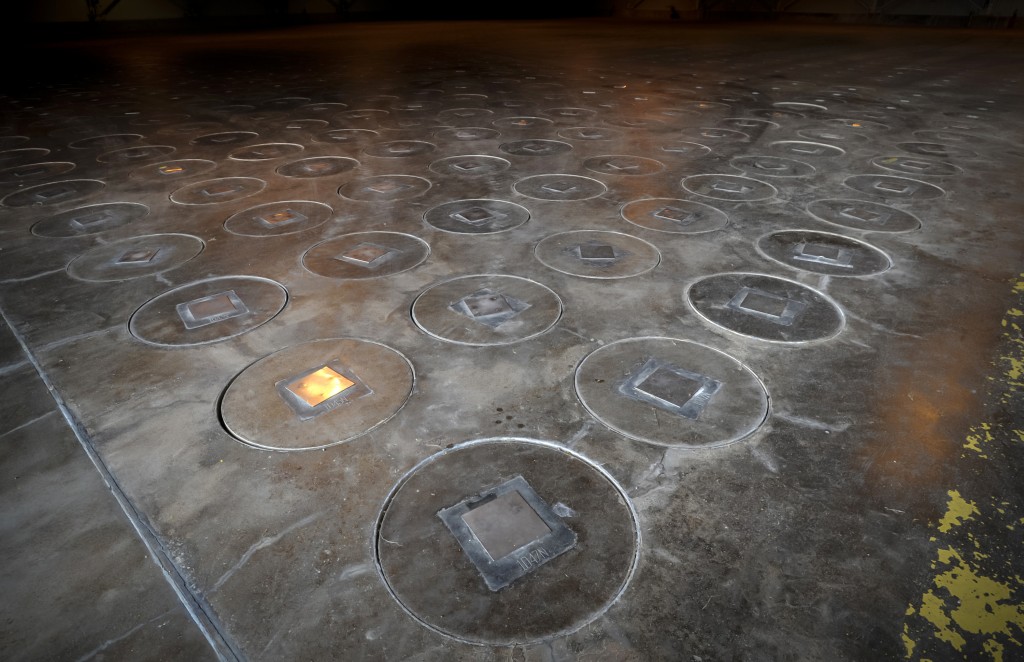 RENO, Nev. (AP) — The Latest on a federal court battle over the shipment of weapons-grade plutonium from South Carolina to Nevada (all times local):

A federal judge has denied Nevada's latest request to immediately block all future shipments of weapons-grade plutonium to a national security site north of Las Vegas.

U.S. District Court Judge Miranda Du denied the state's request for a temporary restraining order on Thursday, a day after the Energy Department revealed it already has shipped one-half metric ton of the highly radioactive material from South Carolina to Nevada.

The judge in Reno says she will allow to proceed on a regular schedule proceedings related to the merits of a lawsuit Nevada filed in November seeking to block plans the Energy Department approved in August to transfer a full metric ton of plutonium to Nevada.

The department disclosed for the first time Wednesday it secretly trucked half that much to the site near Las Vegas sometime before November and said it doesn't intend to ship any more there.

A federal judge has denied Nevada's initial request to block the shipment of weapons-grade plutonium that the Energy Department has revealed already occurred months ago.

The judge in Reno is now considering a new plea from Nevada for another injunction to prevent any further shipments from South Carolina to a site north of Las Vegas.

Gov. Steve Sisolak says the state is considering seeking a contempt of court order after he says the government lied about the transfer of the plutonium.

Energy Department officials say they had to keep the shipment secret until now for national security reasons.