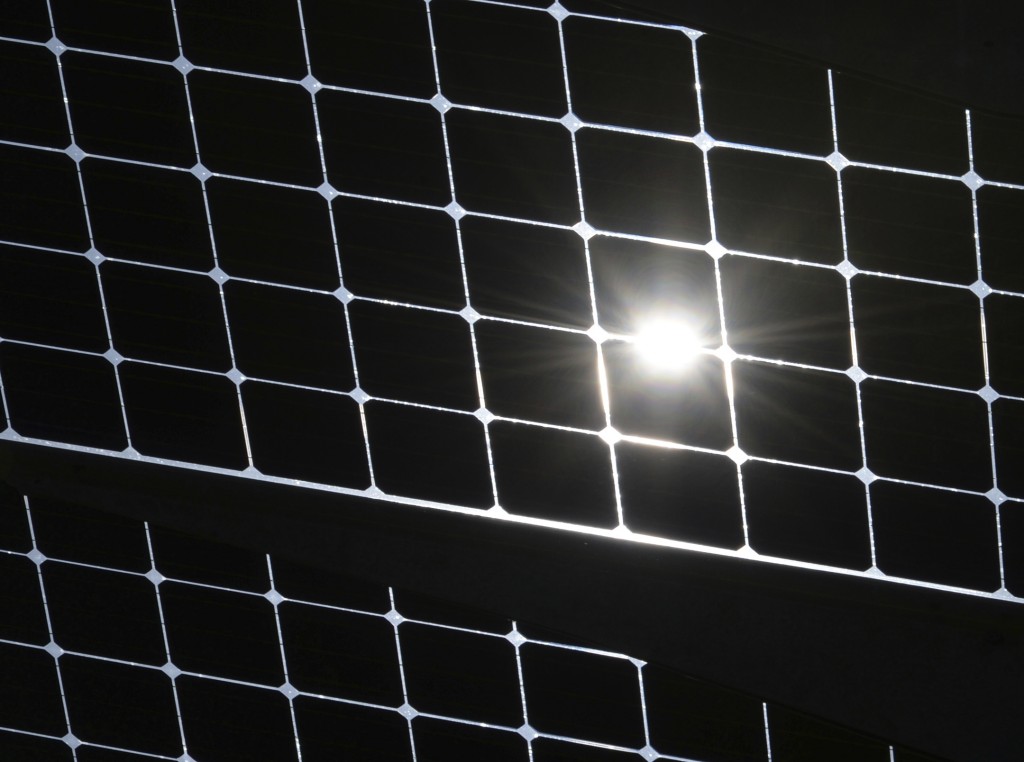 BERLIN (AP) — Germany added almost 3 gigawatts of new solar power generation in 2018, about 68 percent more than the previous year amid a drop in prices for new systems.

Germany plans to switch off its nuclear plants by 2022 and the government is considering a proposal to stop burning coal for electricity by 2038 at the latest in a bid to curb greenhouse emissions.