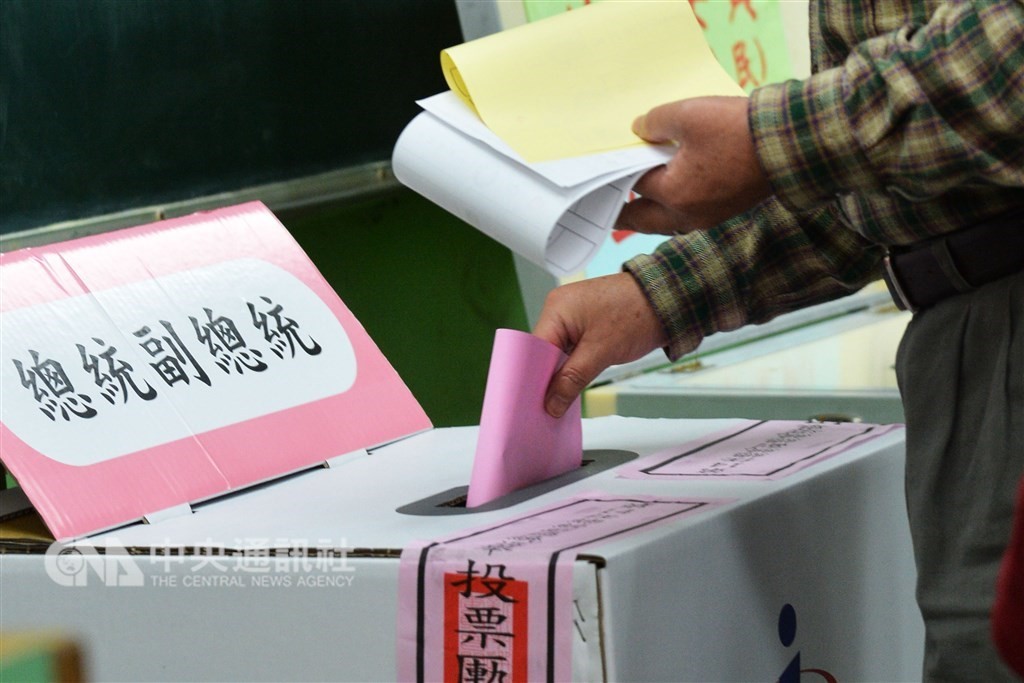 TAIPEI (Taiwan News) - The next presidential and legislative elections will take place on one and the same day in January 2020, though the precise date will only be determined later, the Central Election Commission (CEC) announced Thursday.

The formula continues the practice already valid at the two previous elections, in January 2012 and 2016, though there had been concern that the combination, possibly with the addition of referenda, might be too much to handle.

Complaints arose after problems during last November’s ‘nine-in-one’ local elections, which were combined with 10 referenda.

From 1996 on, direct presidential elections used to be organized separately in late March, but because there is a law stipulating that legislators must be sworn in on February 1, the combined elections must take place before that date, the Central News Agency reported. The president is inaugurated as usual on May 20.

As next year’s Lunar New Year Day falls on Saturday January 25, the elections will have to take place on January 4, 11 or 18. The CEC was expected to select a precise date in February or March at the latest.

Both major political parties, the ruling Democratic Progressive Party and the opposition Kuomintang, approved of the CEC decision, CNA reported.