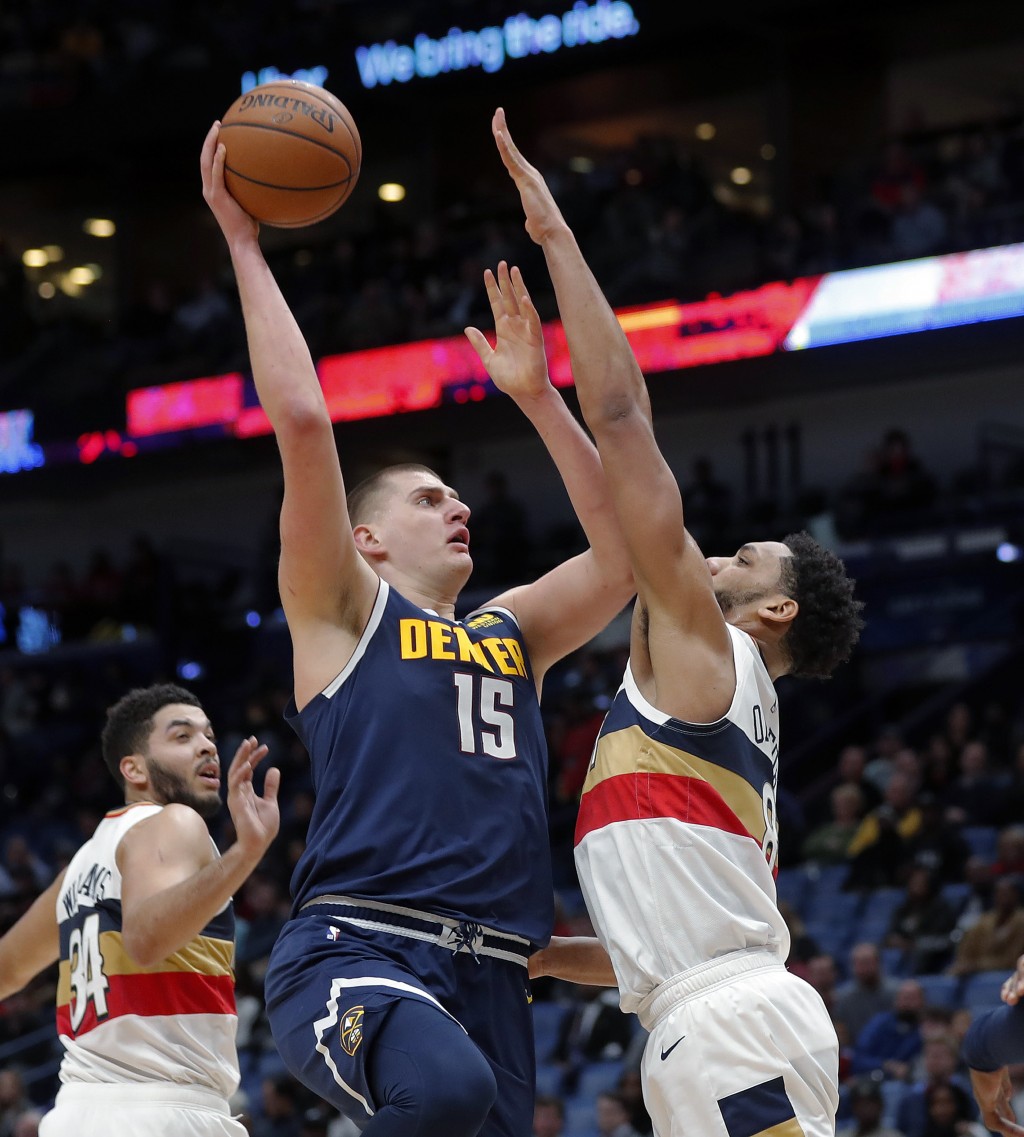 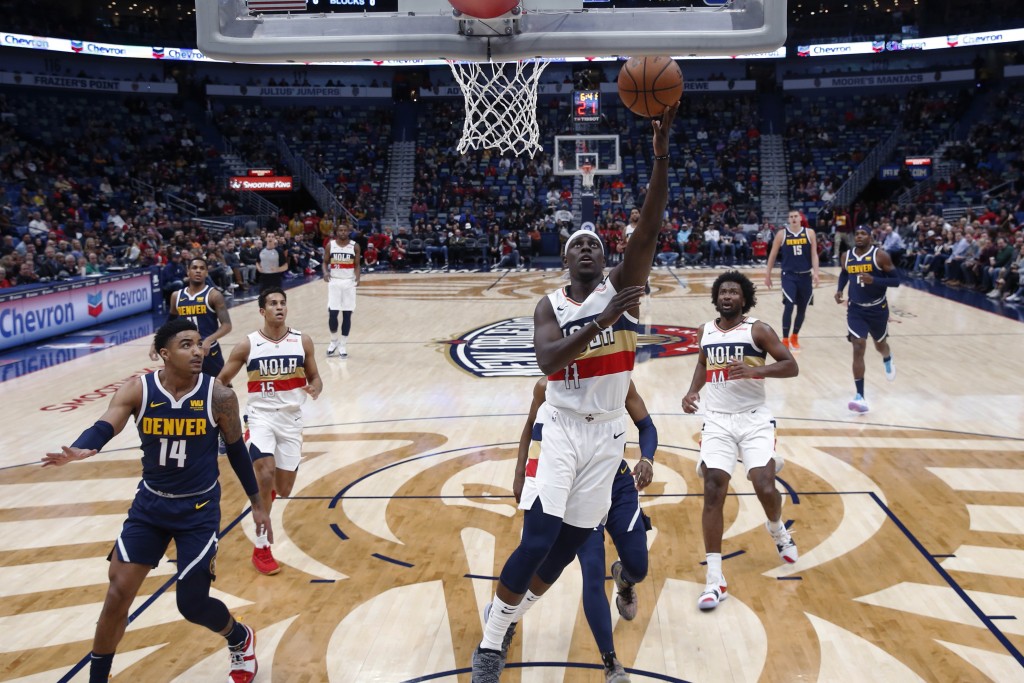 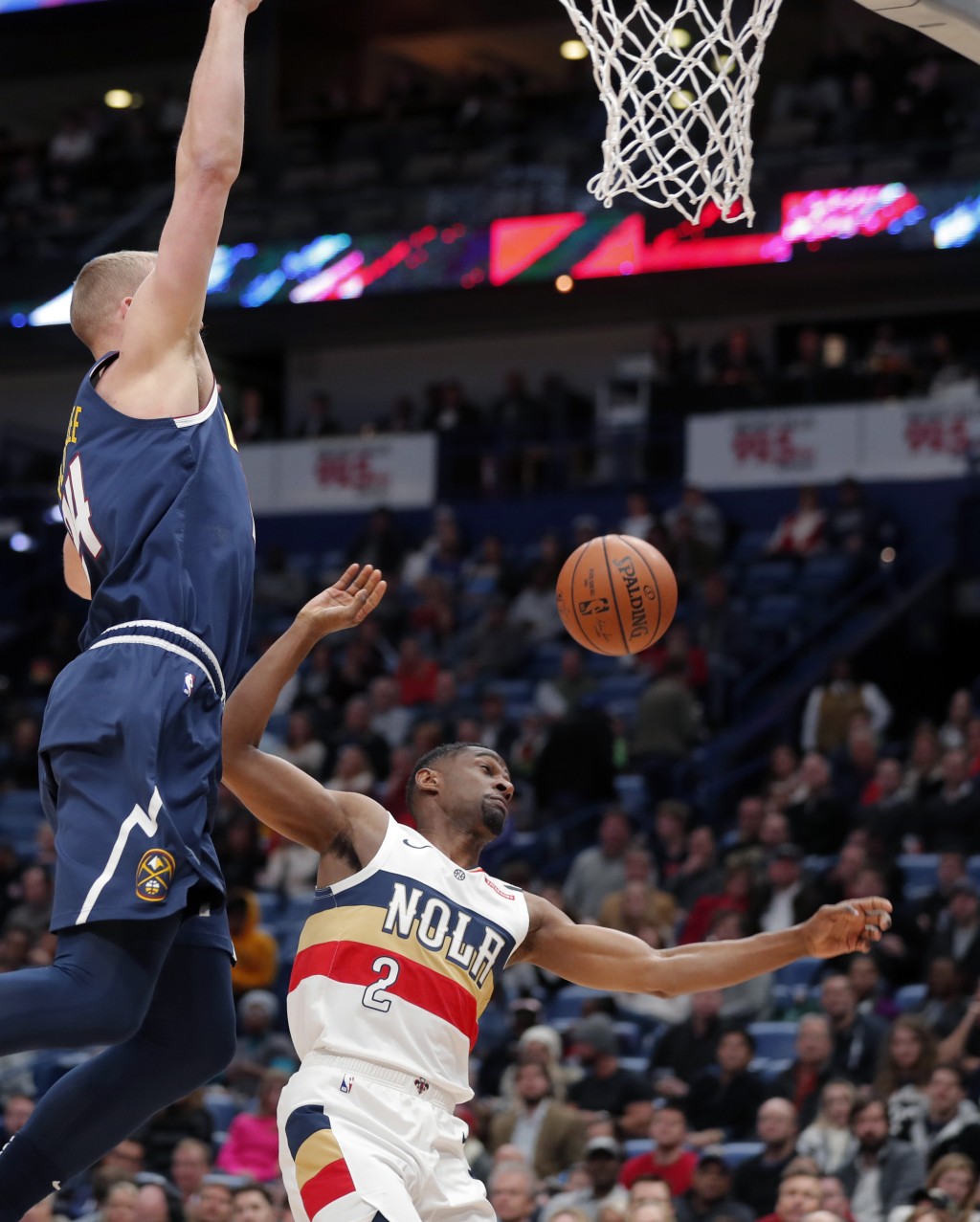 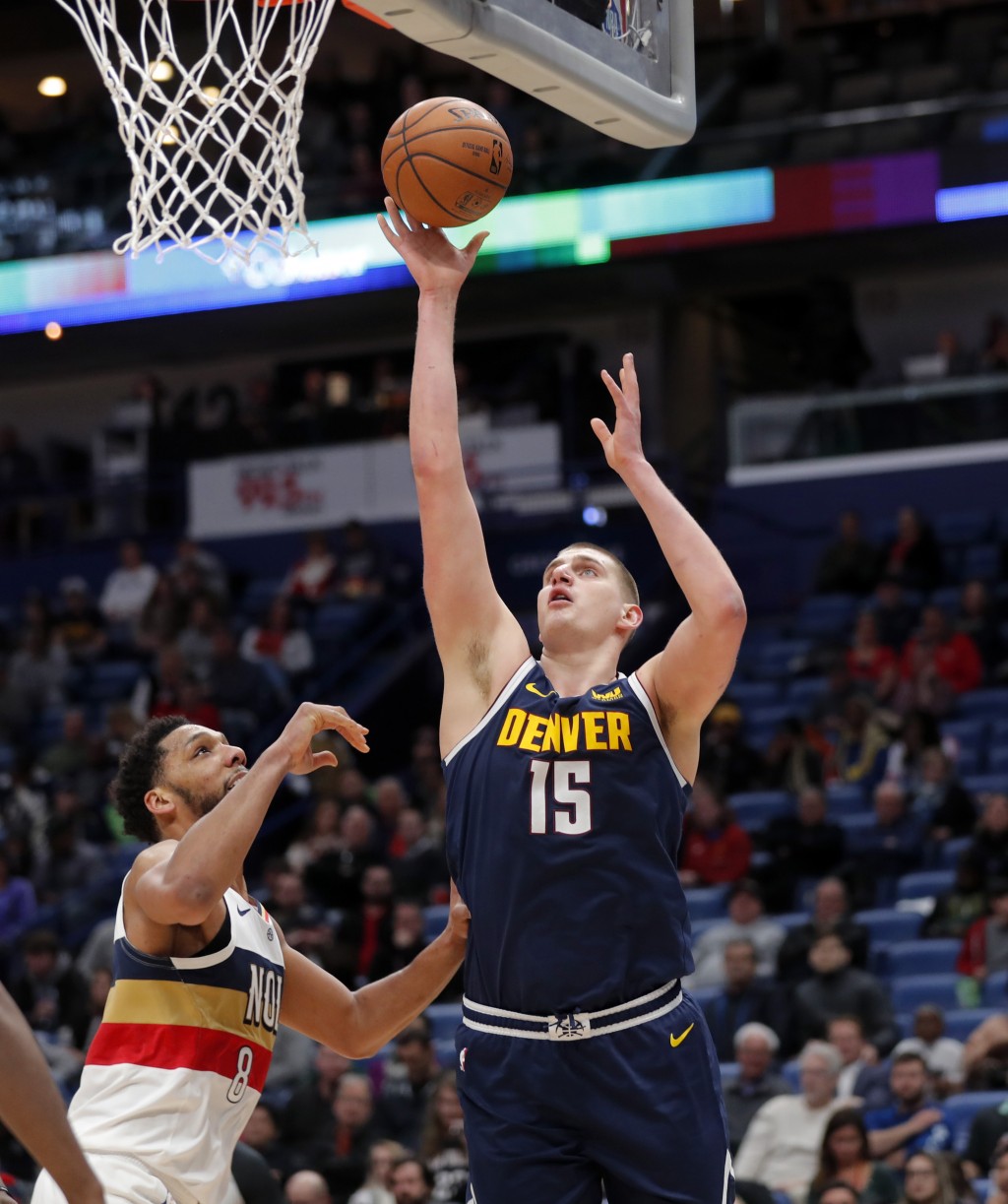 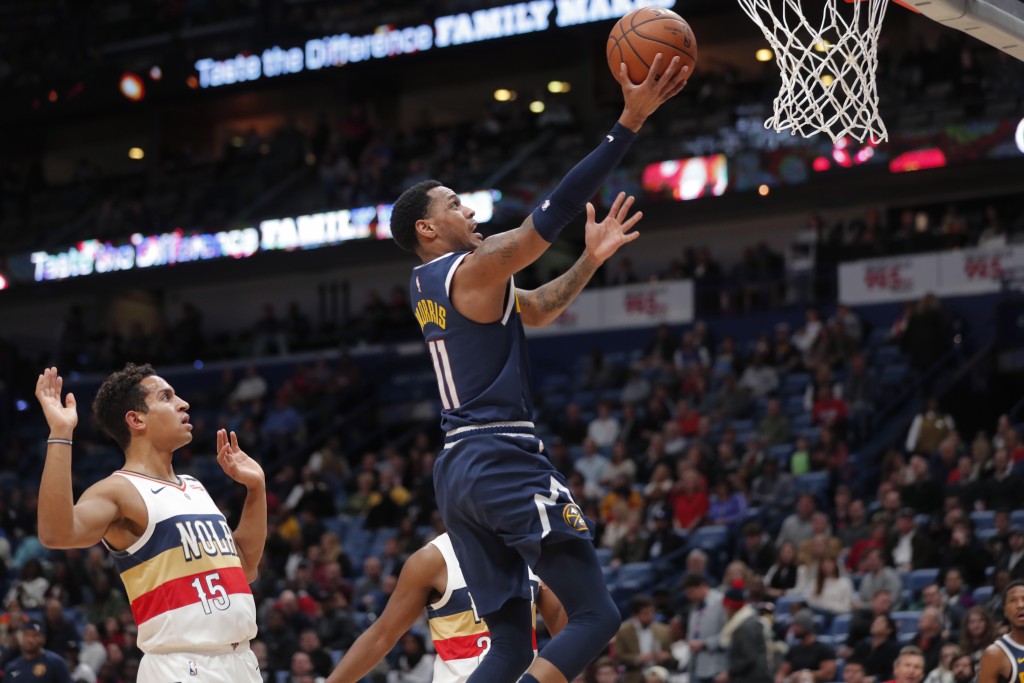 NEW ORLEANS (AP) — Nikola Jokic had 20 points, 13 rebound and 10 assists for his eighth triple-double of the season and the Denver Nuggets beat the undermanned New Orleans Pelicans 105-99 on Wednesday night.

Kenrich Williams hit five of nine 3-point shots and scored a career-high 21 for the scrappy Pelicans. For the second night in a row, they played without four usual starters and a top reserve. Their only available starter, Jrue Holiday, had 22 points, including a step-back, straight-on 3 that cut Denver's lead to 100-99 with 1:32 left.

But Jokic responded with consecutive powerful driving reverse layups while guarded by Jahlil Okafor to make it 104-99 with 42.4 seconds left, and the Pelicans never recovered.

After trailing 56-53 at halftime, Denver opened the third quarter with a 10-0 run that put them in the lead for good. But while the Nuggets led by as many as 11 points, the Pelicans kept the gap in single digits for most of the second half as they attempted to stage a second-straight upset of a playoff contender after stunningly winning at Houston on Tuesday night.

Darius Miller hit four 3-pointers and finished with 15 points for the Pelicans, while Okafor had 14 points.

Nuggets: Guard Jamal Murray missed his third straight game with a sprained left ankle. "He's feeling a little bit better," Nuggets coach Mike Malone said. "I'm not sure if he'll be ready for our next game against Houston or not." ... The Nuggets have held opponents to fewer than 100 points in 17 games this season.