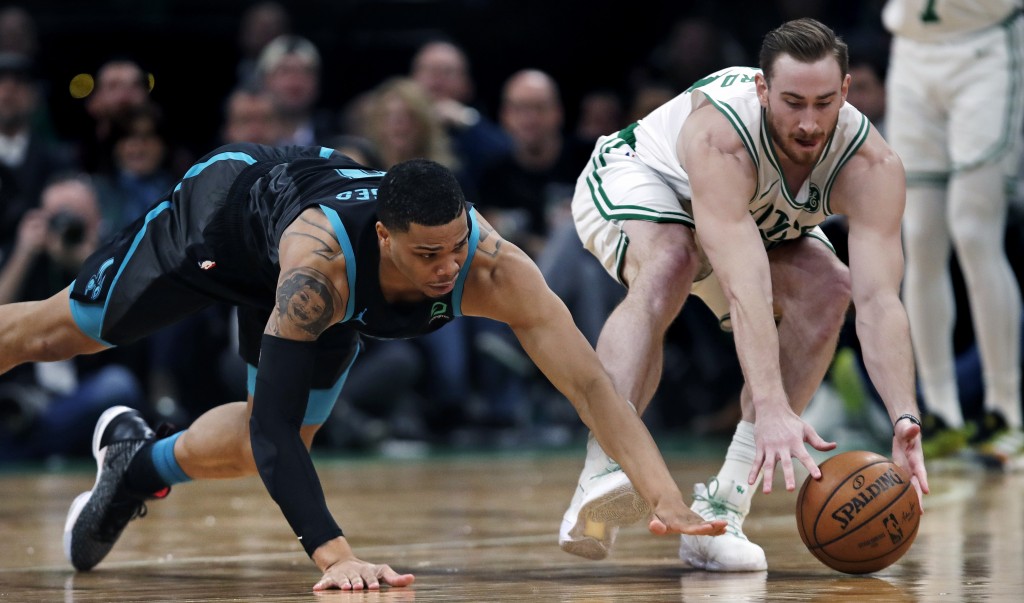 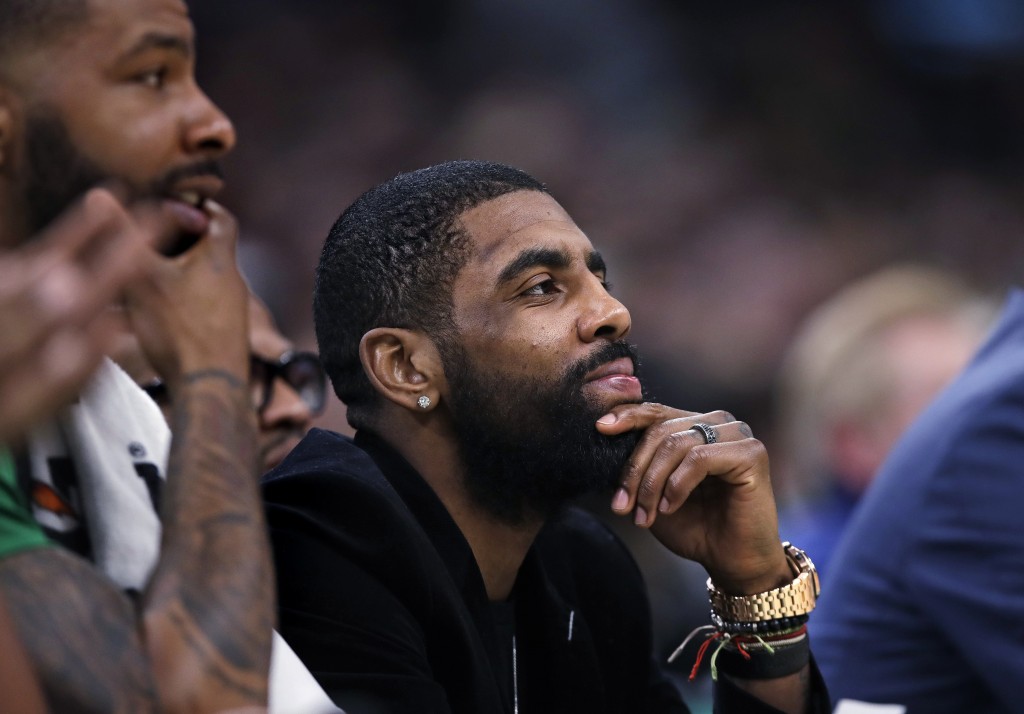 Terry Rozier had 17 points and tied a career high with 10 assists in place of Irving, the star guard who missed his second straight game with a left hip strain.

NEW YORK (AP) — Dirk Nowitzki scored a season-high 14 points in what might have been his final appearance at Madison Square Garden, Luka Doncic warmed up after an airball on his first shot in the arena to score 16 points, and Dallas routed New York.

Dennis Smith Jr. had his second career triple-double with 13 points, 15 assists and 10 rebounds, and Harrison Barnes led the Mavericks with 19 points. Kevin Knox scored 17 points for the Knicks.

The Bulls, who finished January with a 2-13 record — the franchise's second-worst mark ever in that month. Tyler Johnson scored 15 points for Miami.